Ranbir Kapoor has reacted to the negativity around his wife Alia Bhatt's pregnancy and said that any kind of criticism is just jealousy and we should not take that seriously. 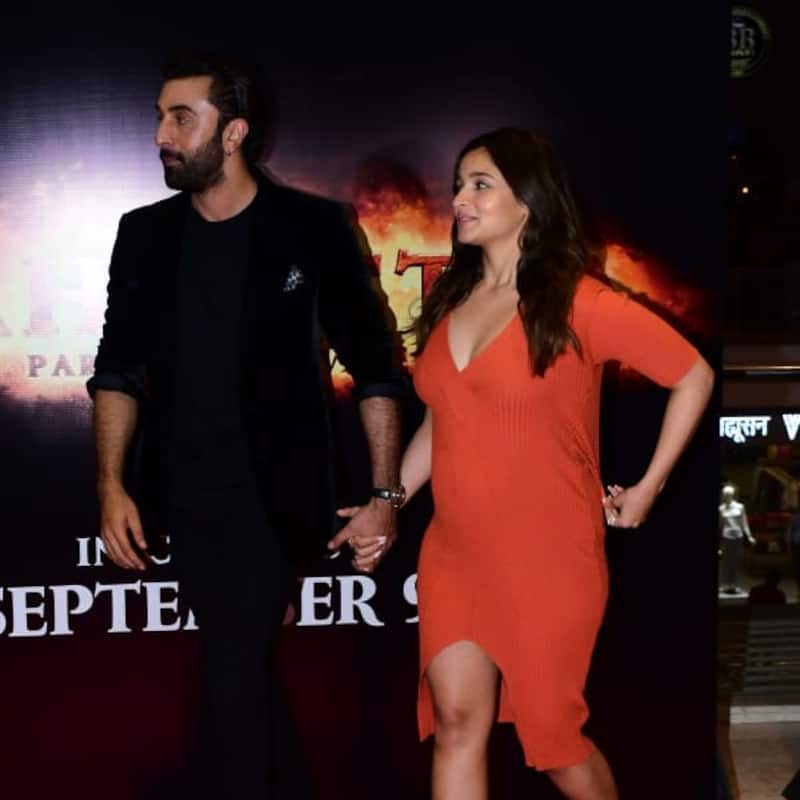 Alia Bhatt has been at the receiving end of criticism ever since she announced her pregnancy on social media. Earlier, she was trolled for getting pregnant within 2 two months of marriage and later many people thought that she was using her pregnancy as a tool to promote her film Brahmastra. While Alia has remained unperturbed with the harsh comments, her husband Ranbir Kapoor has reacted to the negativity around his wife's pregnancy. He said that any criticism around Alia is just jealousy. Also Read - Ranbir Kapoor birthday: Alia Bhatt plans THIS to make hubby dear's first b'day post marriage extra special [Exclusive]

"I think the way she has carried herself through the entire marketing of this film being pregnant, being in the condition that she is - I think you should only be inspired by that. Any kind of criticism is just jealousy and mischief makers and stupidity and we should not take that seriously," Ranbir told NDTV. Also Read - Trending Entertainment News Today: Mouni Roy shares her motherhood plans; Ranbir Kapoor reveals Alia Bhatt's bedroom secrets and more

Not just that, Ranbir couldn't stop showering Alia with praises. According to him, Alia is one of the most important actors in the history of Indian cinema. He added that she carries herself well on screen, her value system and what she stands by is something which he hasn't seen in any other man or woman. Also Read - Ranbir Kapoor birthday bash: Alia Bhatt's sister Shaheen Bhatt, Karan Johar and others arrive at his Bandra house [View Pics]

In another interview, Ranbir, who usually boasts about being independent and detached, admitted to being very dependent on Alia. He said that he doesn't go the bathroom or have anything unless he knows where his wife is. He wants Alia to be by his side all the time even if they are just sitting quietly and doing absolutely nothing.

Meanwhile, Brahmastra has brought a relief to Bollywood by breaking its dry spell at the box office. The Ayan Mukerji directorial, which stars Ranbir, Alia, Mouni Roy, Amitabh Bachchan, Nagarjuna and Shah Rukh Khan in a special cameo, has managed to earn over Rs 300 crore worldwide while inching closer to Rs 200 crore mark in the domestic market.