Brahmastra star Ranbir Kapoor REVEALS he 'really struggles' while sleeping with wife Alia Bhatt; says, 'What happens with her when...'

As Ranbir Kapoor and Alia Bhatt are still promoting Brahmastra, the stars recently revealed what they tolerate about each other the most. Read on. 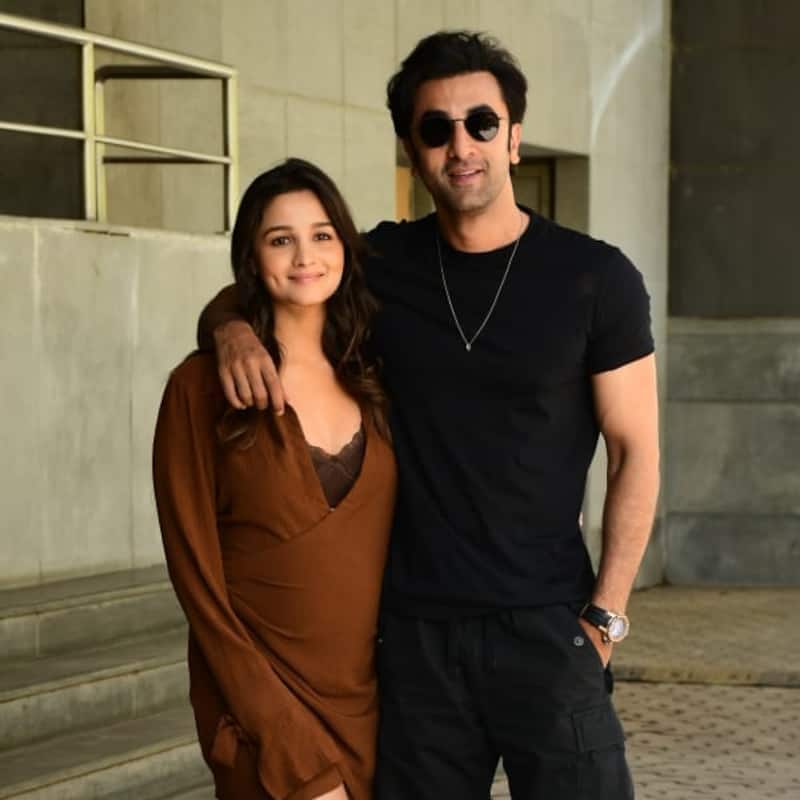 Ranbir Kapoor and Alia Bhatt's jodi is a hit. Not just off-screen, but even on-screen the two stars create magic. Their first and latest release Brahmastra is proof of it. Ranbir Kapoor and Alia Bhatt collaborated for the first time for Brahmastra directed by Ayan Mukerji and it has turned out to be a massive hit. The film has received positive reviews and everyone is loving their chemistry. Now, the couple is soon going to enter the parenthood phase in their lives. In a recent interview, Ranbir Kapoor and Alia Bhatt revealed what they tolerate about each other and what they like the most. Also Read - IMDb Most Popular Indian Stars of 2022: Dhanush tops the list, followed by Alia Bhatt, Aishwarya Rai Bachchan and Samantha Ruth Prabhu

In an interview with Bollywood Bubble, Ranbir Kapoor reveals one thing he tolerates about Alia Bhatt. He revealed her sleeping habit and stated that she rotates while sleeping. He said that Alia Bhatt starts moving diagonally and leaves very little space for him. Her head would be one corner while her legs would be in another. He said, "Her head is somewhere, her legs are somewhere, and eventually, I'm on the corner of the bed, really struggling with that." Lol, entertianment news is buzzing with this piece of information. Also Read - Here’s how Alia Bhatt is working hard to get back in shape post birth of daughter Raha Kapoor [Watch Video]

On the other hand, Brahmastra's leading lady Alia Bhatt revealed what he loves about Ranbir Kapoor the most. She stated that she loves his silence and he is a good listener. At the same time, she tolerates it too as she wants him to respond. Also Read - Year-ender 2022: Ranbir Kapoor-Alia Bhatt, Nayanthara-Vignesh Shivan and more celebrity weddings that ruled headlines over the year

Alia Bhatt and Ranbir Kapoor tied the knot in the month of April, 2022. It was a small wedding organised at their home and only a few people were invited. Karan Johar, Ayan Mukerji, Kareena Kapoor Khan, Karisma Kapoor and others were the guests. It was in June that Ranbir and Alia announced their pregnancy. It came as a sweet surprise to all.