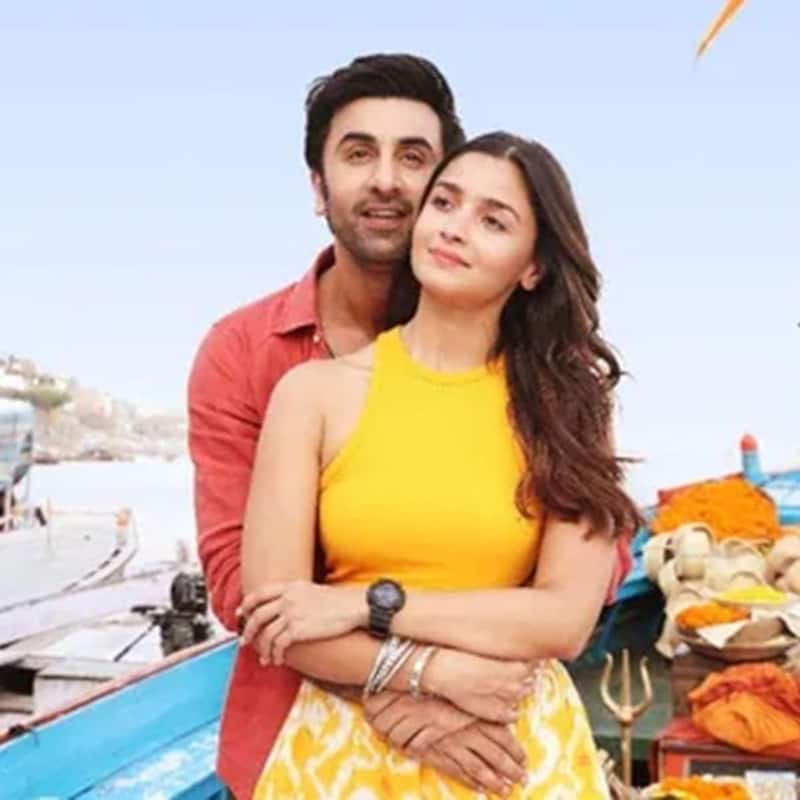 The Kesariya track is picturised on Ranbir Kapoor and Alia Bhatt and it showcases the love saga of the two lead characters. The romantic track was shot in the ghats of Varanasi and it has been released in five languages Hindi, Tamil, Telugu, Malayalam and Kannada versions. It has been sung in Hindi by Arijit Singh, composition by Pritam and the lyrics are penned by Amitabh Bhattacharya. Also Read - Worst Dressed Celeb of the Week: From Alia Bhatt to Urvashi Rautela — These divas get a big thumbs down thanks to their disastrous fashion choices

People taking offence at "Love Storiya"
Me, who didn’t even like the song Kesariya pic.twitter.com/efUGGzKj2b

They could have just listened to “Mushkil Bada Ye Pyaar Hai” to get a word that rhymes with #Kesariya ??‍♀️ instead of Love Storiya ?

Last month, the trailer of Brahmastra Part 1: Shiva was released and it was packed with a heavy impressive VFX shots, and an indication of the film's grand scale. The trailer begins with Big B's voice talking about the five elements that have had their powers stored in 'astras' (weapons) since ancient times and that this is the story of the God of all Astras -- the Brahmastra. Then comes Ranbir's character Shiva, a boy-next-door. He later meets Isha, played by Alia, who learns about Shiva's secret --fire does not burn him. There are glimpses of Nagarjuna and also Mouni Roy as the film's villain.