Brahmastra: When Alia Bhatt gushed about her dream of working with Ranbir Kapoor; 'There was a time when...'

Alia Bhatt has always mentioned that she has had a crush on Ranbir Kapoor since the beginning. Here's what happened when she got Brahmastr with him. 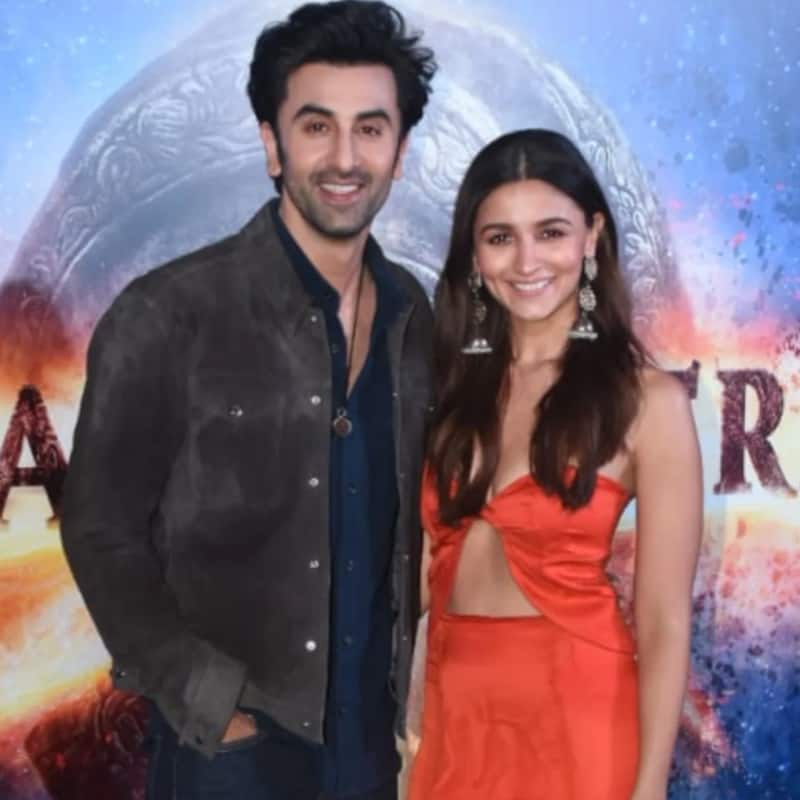 Alia Bhatt and Ranbir Kapoor are all charged up for their upcoming film Brahmastra. The film helmed by Ayan Mukerji took almost 5 years to release. Today, the trailer of the film will be out and fans cannot contain their excitement. Brahmastra is a special film as it brings together Ranbir Kapoor and Alia Bhatt. It was on the sets of this film that love blossomed between the two and today they are married. Now, that the film is inching close to its release, Alia and Ranbir are super excited. Also Read - Watcho App promises an exciting line-up for K-Drama fans [Read report]

When Alia Bhatt spoke about her 'magical' film with Ranbir Kapoor Also Read - Raksha Bandhan 2022: Sara Ali Khan and Ibrahim to Janhvi Kapoor-Khushi; Bollywood siblings we wish to see together on screen

As we all await the trailer, an old interview of Alia Bhatt has once again hit headlines. In an interview with Pinkvilla, Alia had shared how she used to always think about her film with Ranbir Kapoor. She mentioned that she was glad that the first time they are sharing the space is for a film like Brahmastra. "I'm actually very glad that the first time he and I are coming together is for a film like this. There was a time when I used to think—‘When will I get to work with him? What will happen?' And then this happened," she said. Alia Bhatt then also said that Ayan Mukerji conceptualised this film a long time ago and that a lot has changed since then. Also Read - Raksha Bandhan box office collection day 1 prediction: Akshay Kumar starrer set for slower start than Laal Singh Chaddha but may track better than Aamir Khan film

Sweetly, Alia further added, "I have always felt that when Ranbir and I come together, it has to be magical and literally, it can't get more magical than this. I'm saying all this with great hope and not being pompous about it. We're working very hard towards that."

Alia Bhatt has always had a big crush on Ranbir Kapoor. Even during the promotions of Student of the Year, Alia Bhatt had said, "I have always loved Ranbir. I love him more after Barfi. He is my biggest crush and he will be my biggest crush." But love happened only on the sets of Brahmastra years later.