Kumkum Bhagya has found a new Purab after Arjit Taneja's exit from the show. 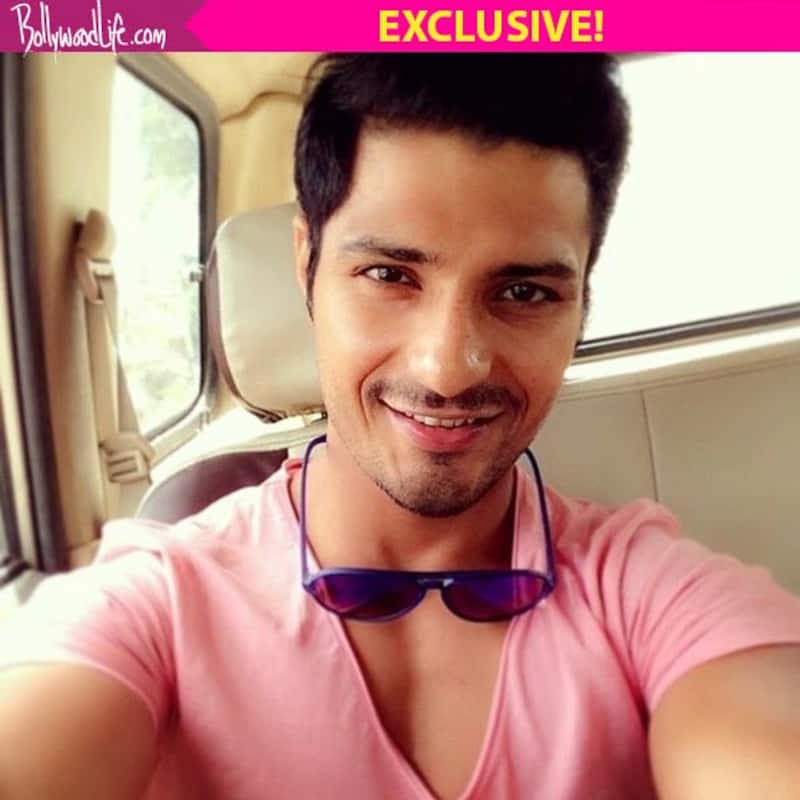 Zee TV and Balaji Telefilms have been looking for the right candidate to play Purab in Kumkum Bhagya for a long time now. Arjit Taneja, who played the role of Purab, quit the show to participate in Bigg Boss 10. And after many actors doing the rounds it's now Vin Rana who will be playing the new Purab in the show. Vin has started the shoot for the show and already shot his opening scene with Pragya (Sriti Jha) in the show. Vin's last show was Vishkanya that went off air recently. Vin has one of the best physiques among the current lot of actors and proved it in his show, Vishkanya. Unfortunately, the show failed to do well on television and did nothing great for his career. Also Read - Khatron Ke Khiladi 12: Net worth of Shivangi Joshi, Sriti Jha, Rubina Dilaik and other contestants will blow your mind

But Kumkum Bhagya will be one of the biggest opportunities for him as it is a popular show. The current track shows Purab as Pragya's close aid and is helping Pragya to Abhi's memory back. Though, Aaliya still harbours feeling for Purab and makes no attempt to woo him . So the upcoming track will have Purab and Aaliya coming together again. Arjit Taneja quit the show few weeks back to participate in Big Boss 10 . There were many names like Gunjan Utreja , Ishan singh Manhas and so on who had auditioned for the role but the final call was not taken. Vin recently performed in the Jamai Raja's Diwali event and it seems like the makers were impressed with his professional behaviour. (ALSO READ: Kumkum Bhagya: Biggest blooper ever in the history of the show) Also Read - From Additi Gupta to Sriti Jha – Yeh Rishta Kya Kehlata Hai actor Harshad Chopda has been linked with THESE co-stars

Vin Rana is from Delhi and started his career in modelling. He made his debut in the show Ek Hasina thi and went on to doing Mahabharat, where he played Nakul. The actor did a few gigs and shows in Indonesia and even met his wife, Nita Sofiani over there. He returned to India this year and played Malay in Vishkanya. Vin is a big star in Indonesia like Shaheer Sheikh and Shivin Narang. Now since his wife belongs to Indonesia, he has a special connection with the country. Purab is the one of the main characters of Kumkum Bhagya. With Vin's entry, the character of Purab will be revived and Bulbul's character will bought back from the dead in the show. Yes, these things happen on television. Also Read - Shakti Arora in Kundali Bhagya, Mishal Raheja in Kumkum Bhagya and more top male stars who added spice to Ekta Kapoor's superhit shows

After Arjit's sudden exit from the show, Kumkum Bhagya fans were wondering who the next Purab will be. Gunjan Utreja who did shows like Madhubala was almost finalised and was called for look test as well. But then things did not work out between him and the creative team. The second chosen one was Ishan Singh Manhas who had done shows like Ek Mutti Aasman and was also called for look tests but again there were some creative issues.

Since Vin was an established face with Zee TV, the channel did not want to let him go. Purab will comeback to romance Aaliya onscreen as she plans to separate Abhi and Pragya. We hope Vin Rana does justice to the role since we were so used to seeing Arjit Taneja onscreen as Purab.

Do you guys think Vin Rana will pull off Purab as good as Arjit Taneja? Tell us in the comments below.