Brenton Thwaites on working with Johnny Depp in Pirates of the Caribbean 5: I remember that I was really terrified

Pirates of the Caribbean: Salazar's Revenge is scheduled to release on May 26. 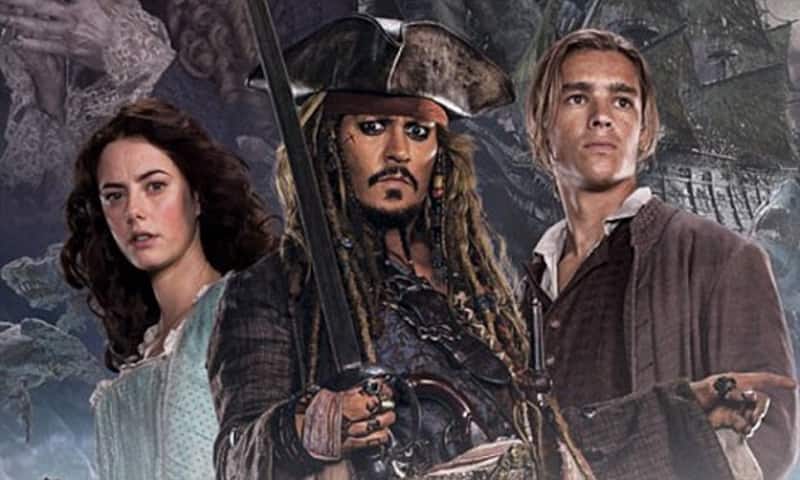 The fifth installment of Pirates of the Caribbean is scheduled to release later this month, and we are sure the fans of the franchise and its leading star, Johnny Depp, will be quite excited about the movie. Directed by Joachim Rønning and Espen Sandberg, the fifth movie is called Pirates of the Caribbean: Salazar's Revenge. Johnny Depp becomes the drunken, irascible pirate lord Jack Sparrow, while Kevin McNally and Geoffrey Rush also continue with their roles of Joshamee Gibbs and Hector Barbossa. Orlando Bloom and Keira Knightley return to the franchise, after missing out on the fourth movie, On Stranger Tides, reprising their roles of Will Turner and Elizabeth Swann. However, their roles will be only cameos, while the younger department will be handled by Brenton Thwaites and Kaya Scodelario. Javier Bardem will play the main antagonist, the undead Captain Salazar. Also Read - Hollywood Weekly News Rewind: Johnny Depp suffers from erectile dysfunction; Tom Cruise to quit Mission Impossible franchise and more

Now if you are an up and coming star in Hollywood, it is not easy to be a part of an established franchise and act opposite a global star like Johnny Depp. Brenton Thwaites has the same worry when he was working with this movie. Speaking to an international website, he revealed, “My first scene with Johnny is the scene where Henry tries to convince Jack Sparrow to team up with him to find a treasure that could help him in his quest, but also save Jack. I remember that I was really terrified, as if I had never played in my life before shooting this scene I remember saying to me ‘how I’m going to stand and talk to Johnny Depp for 3 minutes, face a character with whom I grew up? It will not be possible.” We do understand your predicament, Mr Thwaites. Also Read - Trending Hollywood News Today: Tom Cruise to quit Mission Impossible franchise, Jennifer Coolidge slept with 200 people and more