Bruce Lee poster: Ram Charan and Rakul Preet Singh all set to scorch the big screen with their sizzling chemistry!

The film directed by Srinu Vaitla releases on October 16

Other than Chiranjeevi's extended cameo of over 15 mins, which includes a dance number and an action sequence, Bruce Lee has been in news for the much hyped item number rumoured to be picturised on Ileana D'Çruz. While the teasers of the film have shown that the film has enough to attract action buffs as well as family audience, the romantic angle between Ram Charan and Rakul Preet is yet to be established. Also Read - Megastar Chiranjeevi to do a 15 minute role in son Ram Charan Teja's next RC9! 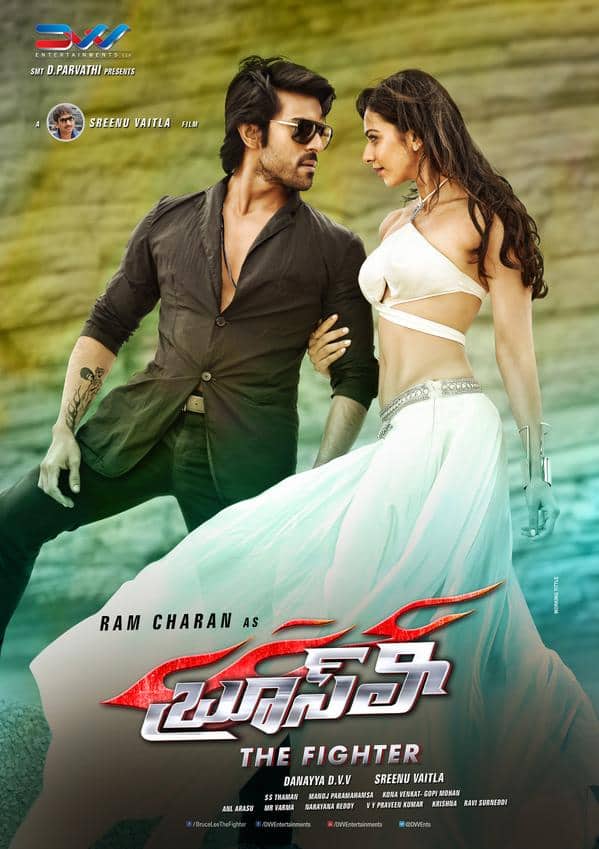 This new poster of Ram Charan and Rakul Preet is a proof of scintillating chemistry between the two actors. While Ram Charan dressed in black looks stylish flaunting his Bruce Lee tattoo, Rakul Preet looks like a dream in white dress showing off her enviable curves. 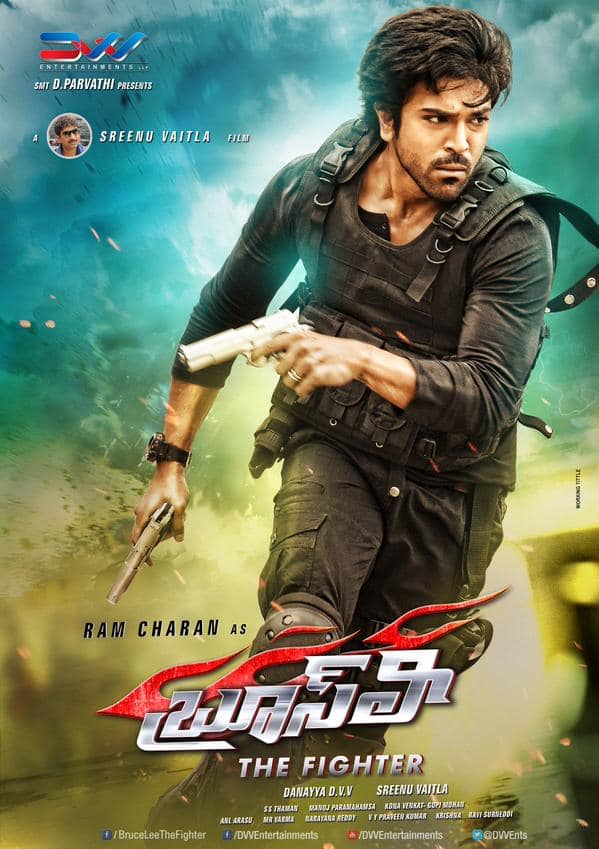 The other poster of Bruce Lee shows Ram Charan all geared up for some unadulterated action sporting a bullet proof vest and brandishing two guns at once.

With no big release around the corner, Ram Charan's Bruce Lee is sure to strike big at box office.