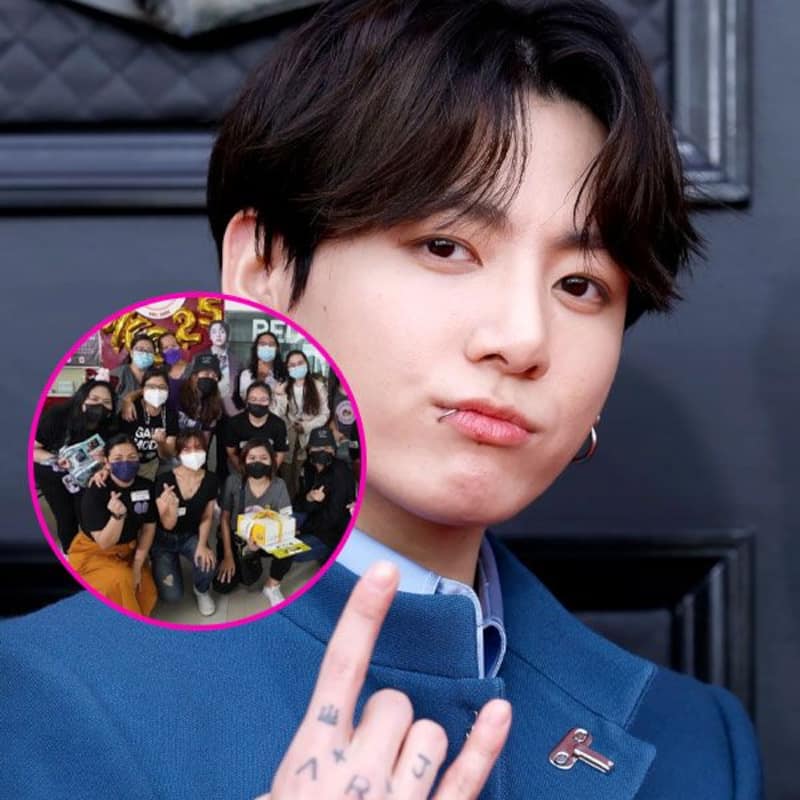 BTS member Jeon Jungkook will be turning a year older on September 1. Celebrations have already started across the world in countries like Thailand, Korea, Philippines and so on. Jungkook's fan in association with Red Cross in the Philippines held a blood donation drive. The whole centre was decked up like a party for BTS ARMY. Those who donated blood also got return gifts with a sweet note. The head of the Red Cross has also appreciated this initiative. After Jungkook revealed his vampire pic, this initiative is even more interesting as per BTS fans. Jungkook is known for his love for photography and direction. They will release a series of photographs of all the members for the same. Also Read - BTS: Jimin gets death threats from a Kim Taehyung-Jungkook stan; ARMYs slam the toxic shippers [view tweets]

BTS members birthdays are celebrated with great pomp the world over. Jeon Jungkook who is the maknae of the group will turn a year older. Red Cross is known for its charitable and humanitarian efforts all over the world. Take a look at these pics from the event... Also Read - BTS’ Kim Taehyung and Jennie’s dating rumours reach insane level as plans to confront latter surface; Blinks furious over privacy invasion

Jungkook's last song Left and Right with Charlie Puth has been a huge hit. The Euphoria singer is also working on his solo album. The vampire look of the singing superstar got a shout-out from Twilight's movie handle. BTS is gearing up for the concert in Busan in October 2022. This will be done as part of a campaign for bid for Busan World Expo 2030. Also Read - Top Hollywood News Weekly Rewind: Zayn Malik unfollows Gigi Hadid, Johnny Depp in love with lawyer Joelle Rich and more