Finally!!! Ranbir Kapoor in and as Sanjay Dutt - check out ALL pics

He's getting it! He's finally getting everything right....No points for guessing, we are talking about Ranbir Kapoor and his helluva transformation for Sanjay Dutt biopic. I mean, no seriously! One look at the above picture and you will know what we're trying to say. While initially most of us were skeptical about the fact if Ranbir will really be able to pull off a deadly character like Sanjay Dutt - will he look even half as close to Sanju's personality and there....there...the Kapoor lad finally proves there definitely couldn't have been a better choice than him to essay Sanjay Dutt's role. Right from beefing up his physique to nailing that signature 'Sanjay style' walk, it's almost like Sanjay walking in Ranbir's body. In fact, even those droopy eyes look so similar to Sanjay Dutt's that these pictures would convince you Ranbir has started living a life like Sanjay Dutt IRL too...Also read: 5 things we want to see in Ranbir Kapoor's Sanjay Dutt biopic Also Read - Sanjay Dutt's daughter Trishala posts adorable pic with mom, Maanayata comments

Reminds us of the reports that suggested how Ranbir went on a binge watching spree recently by watching over 250 hours of Sanjay Dutt's footage - which included his films, videos, interview, appearances and everything in and around his life. In fact, just in case you didn't know, Ranbir has trained under Rana Daggubati's fitness trainer Kunal Gir for his tremendous weight gain. Speaking of which, Gir had even revealed, "Kapoor trains in an hour and a half-long workout schedules everyday. "He has cut down on meat which dominated his diet so far. He is consuming more vegetables now and indulges in only lean meat like fish. Kapoor also enjoys a sumptuous home-cooked non-veg meal at his family residence every Saturday. He accompanies the meal, specially prepared by his grandmother Krishna Kapoor, with a few drinks." Also Read - Sanjay Dutt approves of Maanayata's internet breaking pics on Instagram, admits he too needs to buck up! - watch video 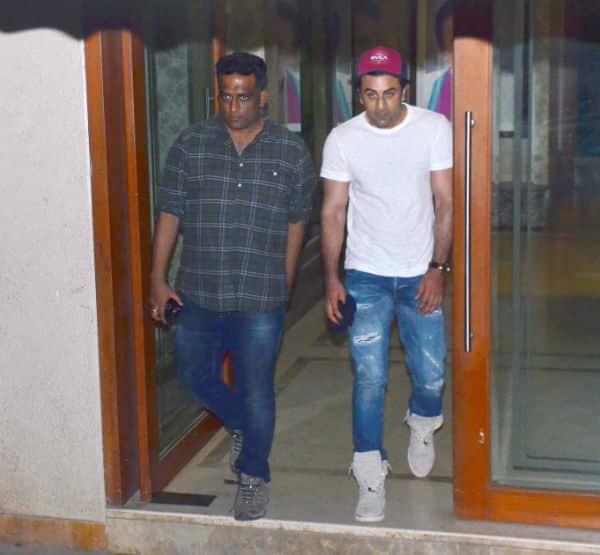 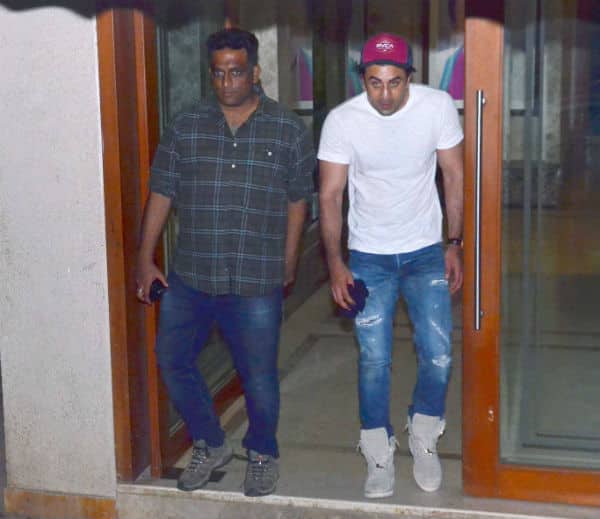 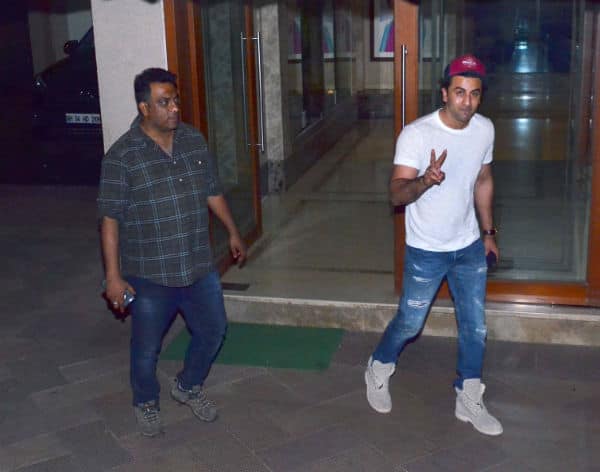 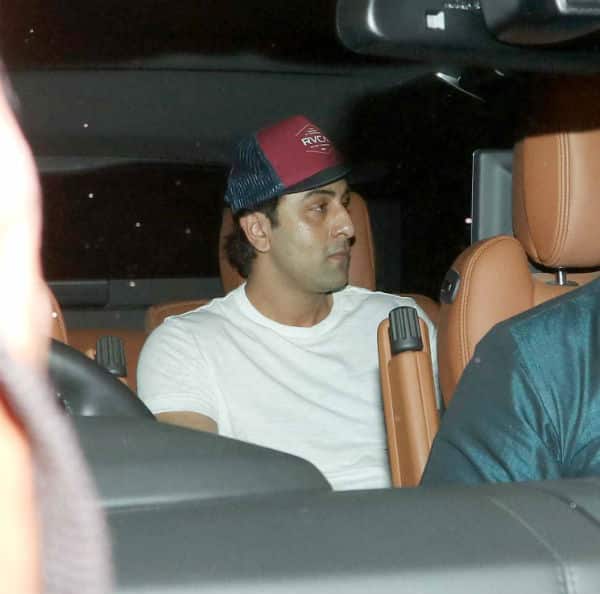 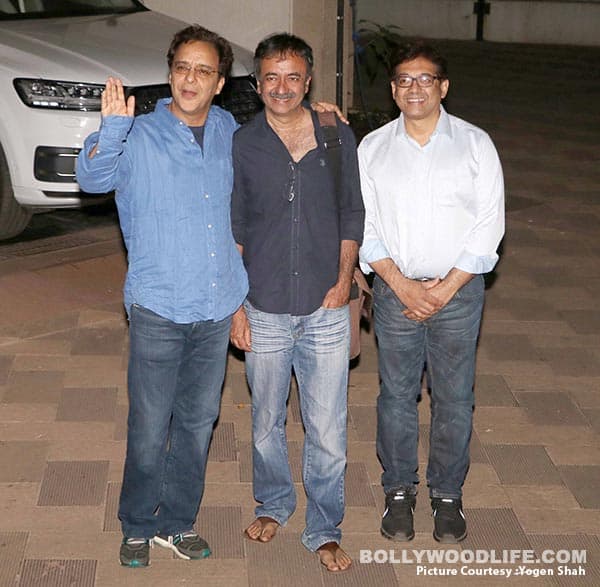 Turns out the first schedule of the film which began last month is wholly based on Sanjay's current life. Which explains why Ranbir needs to look as bulky as possible to match up to the present Sanjay Dutt. However, DNA reports that since Gir could not afford Kapoor to get that fat, he admits to using prosthetic to sport Dutt's current look in the film.

Whatever be the case, for us Ranbir has made it big as Sanjay Dutt already! Kudos to that brilliant transformation Ranbir...dying to see you in and as Sanjay Dutt in this much awaited biopic!