When Sonam Kapoor, Mallika Sherawat and Saif Ali Khan went UNNOTICED by the International media at the Cannes Film Festival!

Sonam Kapoor and Aishwarya Rai Bachchan are all set to walk at Cannes 2016, but there have been a few times when our stars had serious identity crisis. There have faced some really embarrassing moments on the red carpet that can be easily termed as GOING UNNOTICED...

Recently, Deepika Padukone was called Novak Djokovic dinner date by Dailymail. The heroine's fans threw a fit on Twitter and the digital portal soon corrected this error. However, Cannes has had several such instances in the past...

Katrina Kaif will miss the 69th Cannes Film Festival this year as she completes her work on Anurag Basu’s much delayed project Jagga Jasoos opposite her ex-lover. And while we are thrilled to see what Sonam Kapoor and Aishwarya Rai Bachchan will be dressed like at the starry do. Here are few times when our stars had serious identity crisis. There have been some really embarrassing moments that our Bollywood superstars have faced on the Cannes red carpet that can be easily termed as ‘UNNOTICED’! While some benefited from this mistaken identity others we believe were left red-faced! Guess it’s time the western media woke up to our Indian celebrities else they would be trolled on social media just like in Deepika’s case... Also Read - From Rajinikanth-Mohanlal to Chiyaan Vikram-Suriya – 5 times South superstars combined to shatter box office records

Sonam Kapoor’s Cannes debut was controversial! Yes, the actress had a massive fall-out with Aishwarya Rai Bachchan who was already the face of the brand that Kapoor gal was roped in to endorse. It seems it was on Ash’s insistence that the brand called-off Sonam’s much hyped introduction at the red carpet. Sonam cried foul and even called Ash, ‘an aunty from another generation’. Ms Rai Bachchan remained quite, but when she finally spoke up she gave Sonam an ear-full! As if that wasn’t enough what added fire to the fuel was that Sonam was called an ‘UNIDENTIFIED GUEST’ by a popular news wire service covering the event the same year at the screening of the movie The Artist. Also Read - From Salman Khan-Aishwarya Rai to Ranbir Kapoor-Deepika Padukone: 5 of our favourite celeb couples who parted ways and broke our hearts 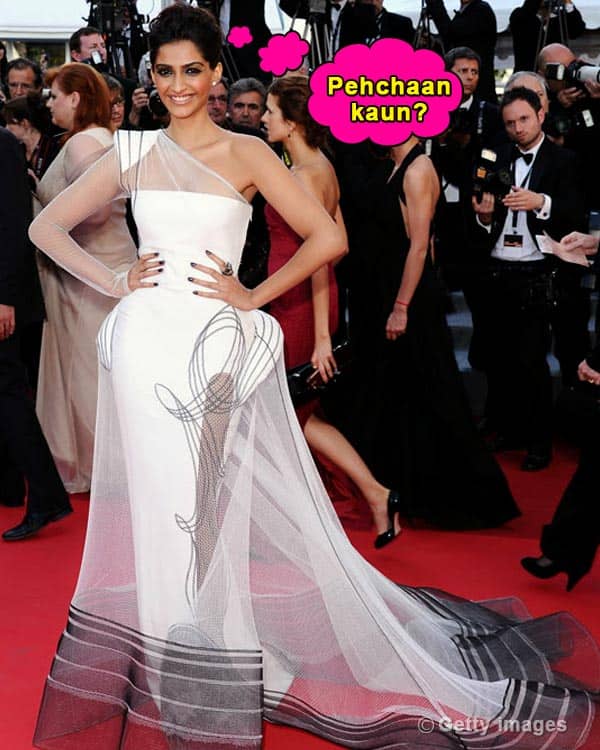 Mallika Sherawat has made Cannes her third home, Hollywood and Bollywood being the first and second in the same order. While Ms Sherawat caught the paps attention with her daring necklines and posing with Jackie Chan, the Dirty Politics heroine must have been elated when she was labelled as ‘Stephanie Sigman’, the Mexican actress who is now a part of James Bond film titled Spectre. We’re sure Ms Sherawat must have done a cartwheel in her heart on finding out about her rechristening. 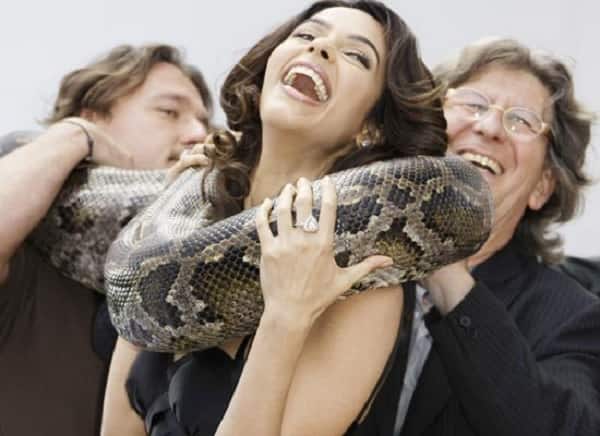 Saif gets a ROYAL IGNORE!

Kareena Kapoor’s husband didn’t even manage to make it to the photogs after a failed announcement. It seems that the actor missed his cue to walk the red carpet, while some say that no announcement was even made to announce the Nawab’s arrival. What was worse is that Saif was completely sidelined by Antonio Banderas and Salma Hayek. When Saif returned he had word of advice for all those planning to go to Cannes the next time and that was – “We talk about Cannes Film Festival as if someone has won an Oscar! It’s not like that, it’s just a trip to the South of France. Aishwarya (Rai) is a beautiful face… the international face of Indian cinema and she has been there for 10 years, and that’s great. But I have my own take on it (that one must go there armed with a movie), having been there!” It was indeed Minissha Lamba’s moment of fame on the 64th Cannes Film Festival red carpet. With no body of work in Bollywood to boast of, Ms Lamba was called Aishwarya Rai Bachchan when she walked in to the opening ceremony of Palais des Festivals. The Western media confused her with Aishwarya, one name that has become synonymous with Bollywood at Cannes thanks to her exposure there for over a decade now! 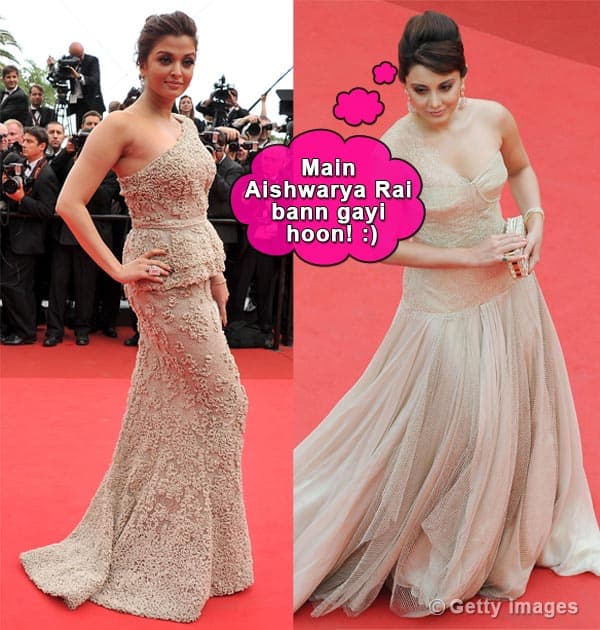 Much before Bigg Boss or Salman Khan happened, Gautam Gulati walked at Cannes!

And then there was a ‘did you know’ moment amongst Indians when they saw the rise and rise of Gautam Gulati on Bigg Boss 8. That the Diya Aur Baati Hum actor was the first television hero to walk the red carpet. GG was there for the screening of a short film he featured in titled, Darpok. Unlike Bollywood actors, Gulati was indeed there for his movie. However, this came to light only when he was in the Bigg Boss house. Goes on to show that nobody there was even aware of who he was! 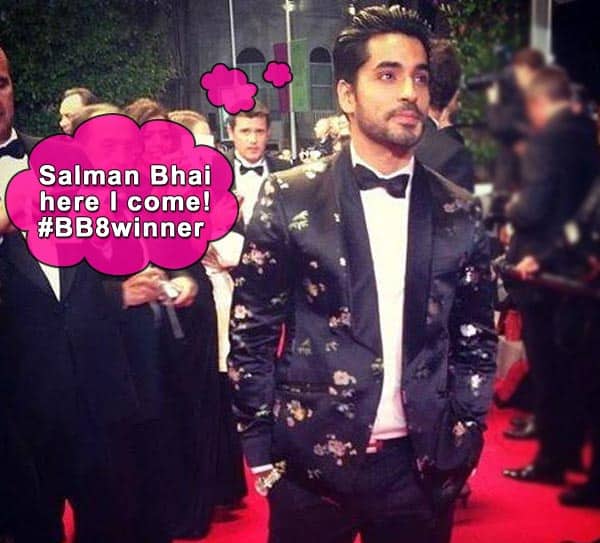 Will we see this happen this year again? Well, we have to wait and watch... Also check out Mallika Sherawat walking at Cannes 2016 in the video right here: