Cannes made it happen! That's right, fashion has been the talk the whole past week courtesy the 72nd Festival De Cannes and we have been doing the most of it. Be it the red-carpet or the risqué choices made to match the hype of it, we have seen it all and boy, are we are (mighty) impressed. Especially with our Indian beauties, the B-town ladies who flew in and were dressed to kill. Be it Priyanka Chopra, Deepika Padukone or Kangana Ranaut, these divas have sashayed and shown us how it's done simultaneously. In fact, another stunner has just touched base and it's none other than Huma Qureshi. (Also read: Leila Trailer: Huma Qureshi's power-packed powerful will give you the chills in this intriguing story) Also Read - Priyanka Chopra Jonas reveals the moment when she knew that hubby Nick Jonas is a 'keeper'

While Diana Penty will make her debut at the prestigious event, Huma Qureshi will be a part of the festival for a second time. The duo is attending the film gala, in association with an alcohol brand. The Bollywood divas will be a part of the discussion at the India Pavilion on May 18 and walk the red carpet on May 19 for a film screening. The session is titled ‘Women in Global Cinema’ and will be hosted by filmmaker Madhur Bhandarkar. Judi Beecher and Saara Lamberg will also be a part of the session. Now, we are not sure about Diana but Huma is here and she means business. Dressed in a black Balmain dress, she is slaying and how! Check out. Also Read - Best-dressed celebs: Priyanka Chopra, Deepika Padukone, Kangana Ranaut are the divas we don't deserve 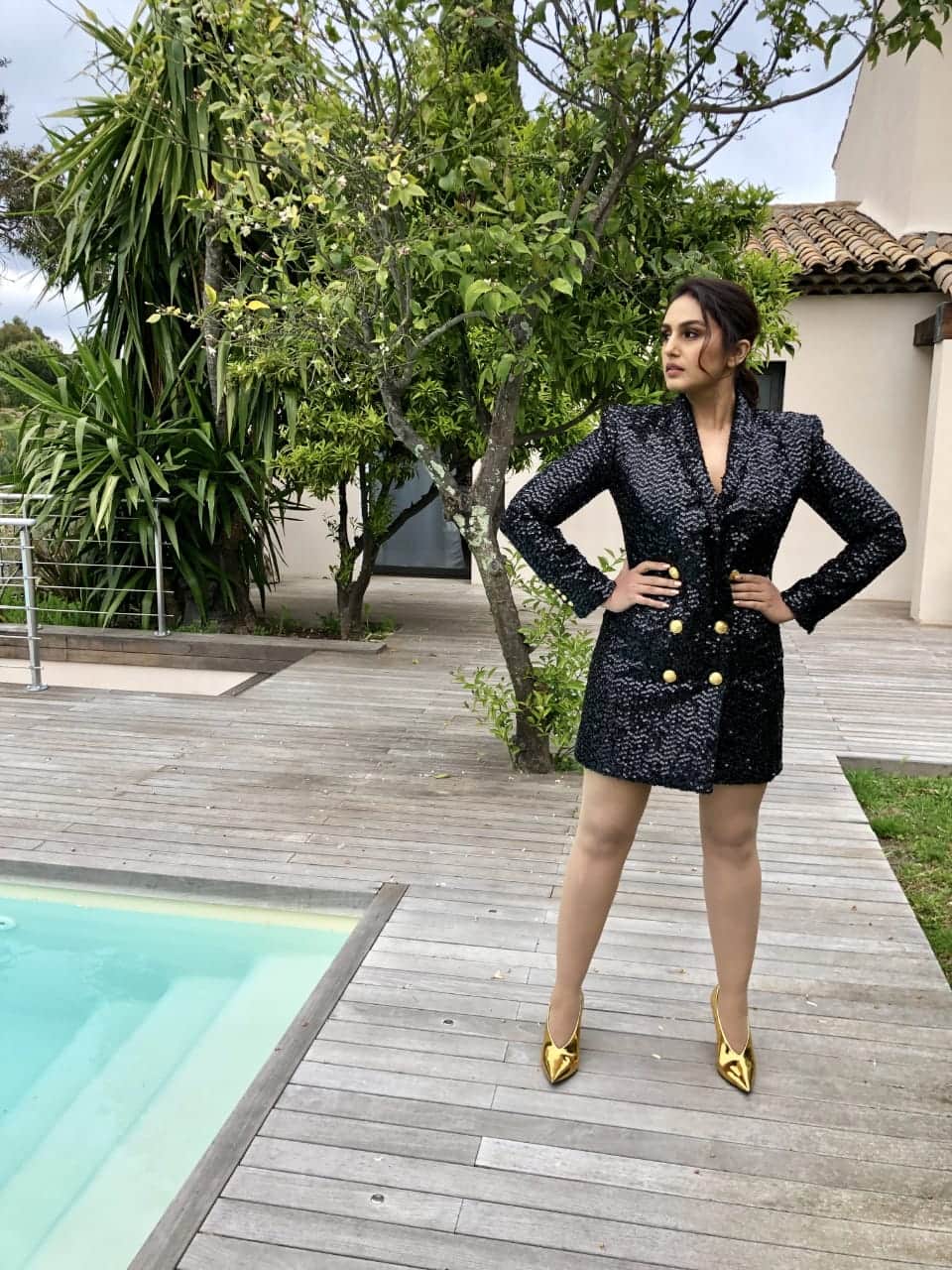 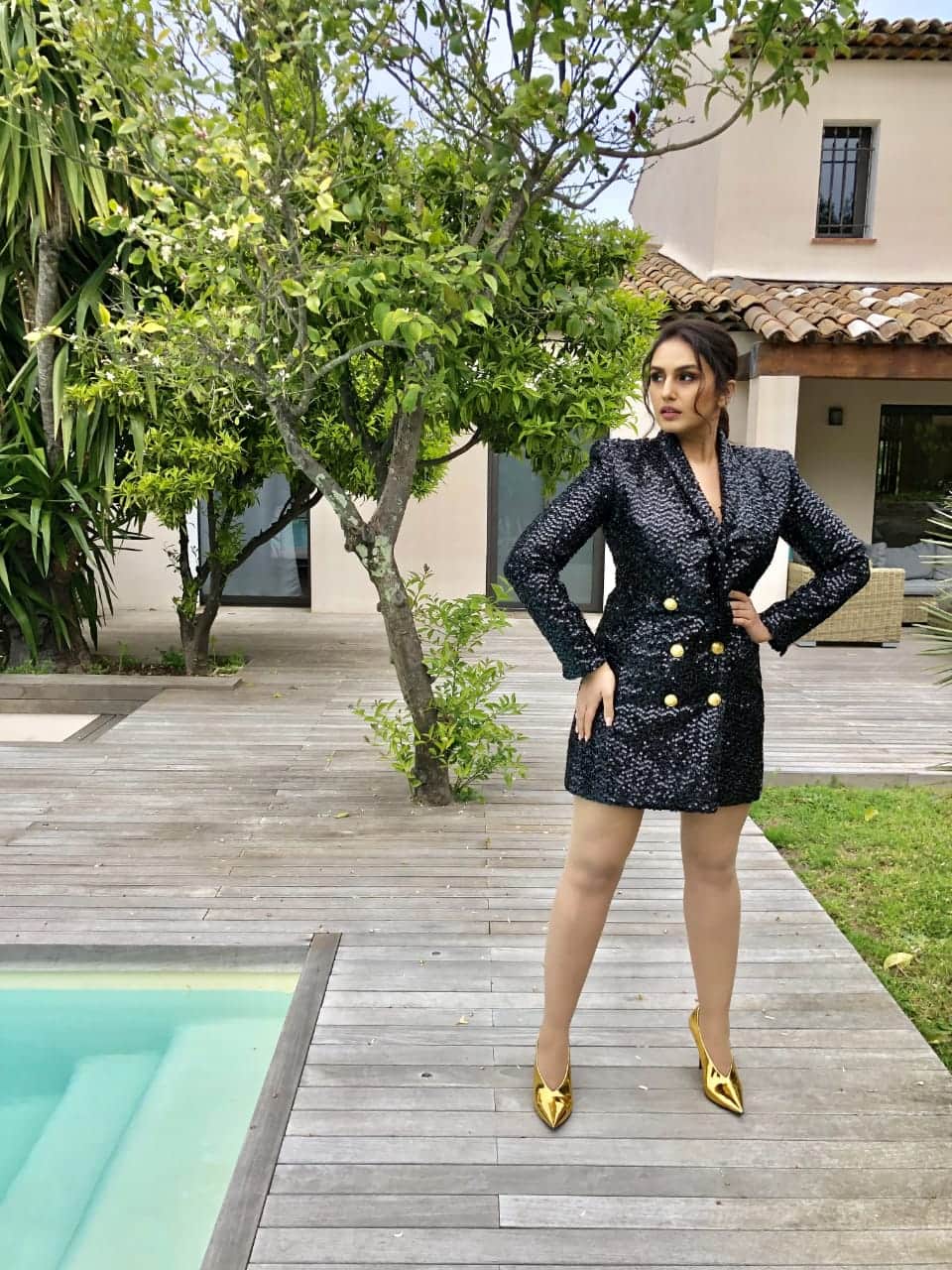 If you haven't heard it yet, more Bollywood beauties in the coming days, sashaying down the red carpet. It hasn't been confirmed yet but Aishwarya Rai Bachchan will be walking the red carpet on May 19. On the other hand, Sonam Kapoor has confirmed May 20 and 21 for her appearances at the French Riviera.

On the work front, Huma will be seen in Leila. The show from Netflix is based on journalist Prayaag Akbar's novel of the same. Prayaag Akbar's novel had got very positive reviews for its elements of suspense, thrill and emotions. Many felt it would be great for a visual medium. In the show, we see Huma becoming a member of the inner sect to find out the reality. Critics had hailed Akbar's novel as a political and social allegory. They said it was a commentary on the times we were living in. Stay tuned to BL for more updates and scoops!