Cannes 2022: Meera Chopra is at the film festival to promote her film Safed, and recently she revealed that she had hard time sourcing clothes and Deepika Padukone is the reason behind it. 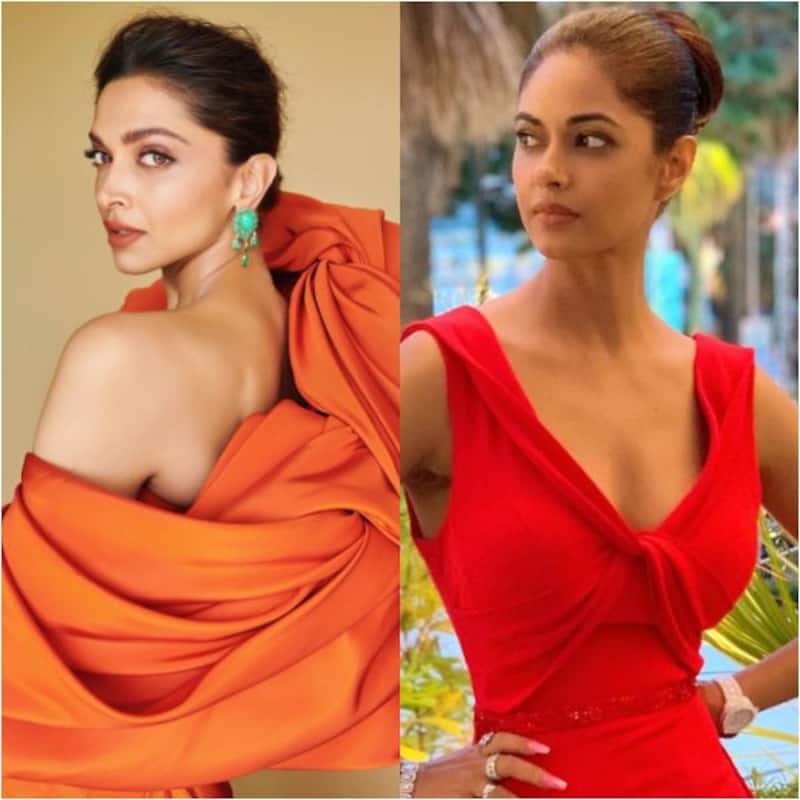 This year, many Indian beauties like Deepika Padukone, Aishwarya Rai Bachchan, Hina Khan, Helly Shah, Pooja Hegde, Tammanaah Bhatia, Meera Chopra, and Urvashi Rautela made their presence felt at the prestigious Cannes film festival. While Deepika is there as a jury, other actresses were there for the India Pavilion or for the promotion of their brand and movies. Priyanka Chopra’s cousin Meera Chopra was there for the promotion of her upcoming film Safed. Recently, in an interview, Meera revealed that she had hard time in sourcing clothes as Indian designers wanted to give clothes to Deepika Padukone. Also Read - Ranbir Kapoor calls Deepika Padukone a 'veteran' over her career graph; says, 'Because I know Deepika so closely, I was so impressed'

Meera Chopra told Hindustan Times, “When I was sourcing clothes for my festival. I had a hard time because most of the Indian designers wanted to give clothes to Deepika Padukone, or want to close a bigger celebrity.” She further added that she couldn’t sleep for a few nights when she was sourcing clothes as there was a pressure on her head. Also Read - Ankita Lokhande wears a plunging neckline dress but looks uneasy; netizens say, 'Uncomfortable hoti hein aur pehen na bhi zarur hai'

From saree to red gown; Meera made heads turn with her looks at Cannes 2022. The actress looked stunning all her avatars. Check out the pictures below… Also Read - Trending TV News Today: Charu Asopa wants divorce from Rajeev Sen, Taarak Mehta Ka Ooltah Chashmah gets new Nattu Kaka and more

Meera also met Ranveer Singh at Cannes. While sharing the picture with Jayeshbhai Jordaar actors, Meera had posted, “When u bump into @ranveersingh into an ice cream parlour at #cannes2022 !!”

The actress was last seen on the big screen in Section 375 which also starred Akshaye Khanna and Richa Chadha. Talking about Safed, the movie is directed by Sandeep Singh and produced by Singh and Vinod Bhanushali.

While sharing a picture from the red carpet with the team, Mira had posted, “Safed brings us to the red carpet, from Kashi to Cannes. Team Safed gets love and appreciation from the world at the 75th Cannes Film Festival 2022.”