Cannes 2022: Urvashi Rautela says Leonardo DiCaprio complimented her, 'I was waking up pinching myself'

Urvashi Rautela shared that she got emotional when Hollywood star Leonardo DiCaprio complimented her on her red carpet debut at Cannes 2022. 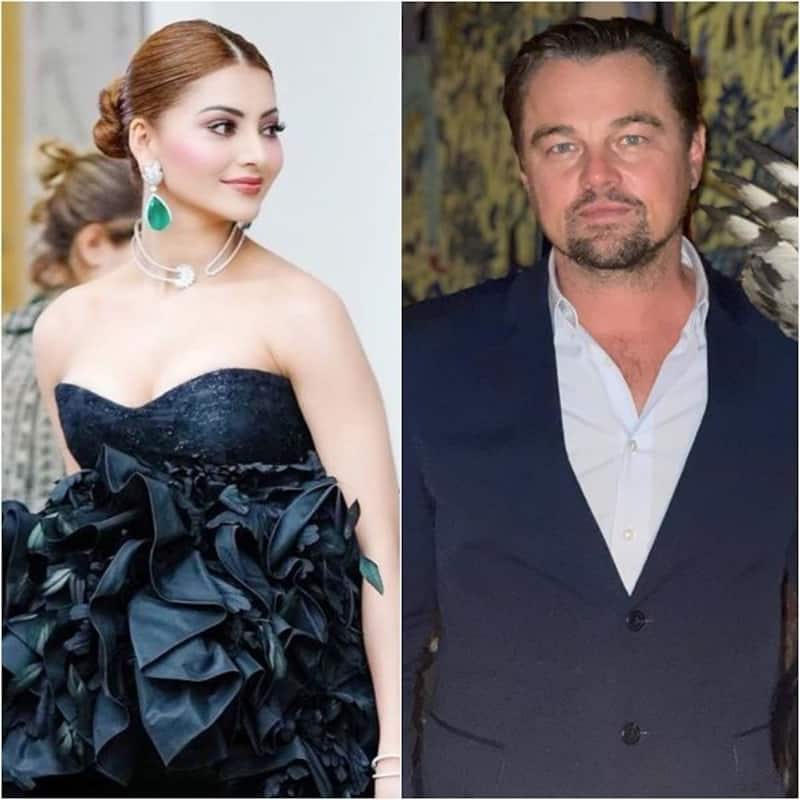 Urvashi Rautela made her Cannes dream debut in a white off-shoulder ruffle gown, and she once again stole the show with her good sense of make-up and looked mesmerising. She has now shared that she got emotional when Hollywood star Leonardo DiCaprio complimented her. Also Read - Hina Khan reveals how she prepared for days to put her best foot forward at Cannes 2022 and not disappoint her fans

"I was freaking out and falling short of words after receiving compliments from Leonardo DiCaprio. I was so emotional and could feel happy tears in my eyes. At the same time I was blushing too. He also appreciated me as a very talented actress. I was waking up pinching myself. Did that really happen last night? Was I dreaming about the sweet moment? I think it just shows how even the younger actors want to be out there and inspires young actors to keep going, that's my memory of meeting him," Urvashi was quoted as saying by IANS, adding that meeting the American actor was a dream come true for her. Also Read - Janhvi Kapoor, Urfi Javed, Poonam Pandey and more actresses who wore the most revealing dresses ever [View Pics]

Urvashi, who was crowned Miss Diva Universe 2015 and represented India at the Miss Universe 2015 pageant, attended the screening of the film Forever Young at the 75th Cannes Film Festival. She was seen at the Indian Pavilion section at Nice, which lies northwest of the city of Cannes on the French Riviera on the Mediterranean coast of France. She was there for the poster launch of her Tamil debut film The Legend. Also Read - Boney Kapoor spanking Urvashi Rautela, man ogling at Disha Patani's cleavage and more B-town awkward moments caught on camera

On the work front, Urvashi will be making her big Hollywood debut along with 365 Days actor Michele Morrone. The film, produced by Netflix and Tomasz Mandes, will be directed by 365 Days director Barbara Bialowas. In addition, she will be seen in Jio Studios' Inspector Avinash opposite Randeep Hooda, and in an international music single where she will be seen opposite Jason Derulo.