A look at her HITS and MISSES...

Aishwarya Rai Bachchan has been a constant at the Cannes Film Festival since 2002 when she first walked the red carpet for Devdas. She has been making us proud with her impeccable style sense but yes she did falter at times. It's been 14 years... 14 glorious years of her association with the cosmetic brand she endorses and the fest in particular. She has been spectacular as well as shocking on the red carpet. Here's how she owned and disappointed the red carpet in last 14 years... 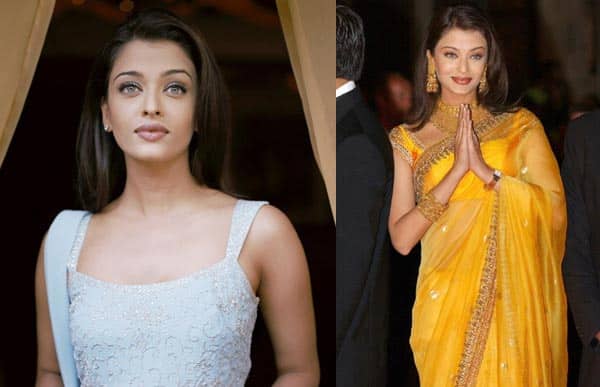 Aishwarya kept it ethnic and desi for her debut walk on the red carpet. She wore a beautiful golden yellow Neeta Lulla saree, golden jewellery and the most sweetest smile ever! She also later slipped into a soft blue salwar suit. 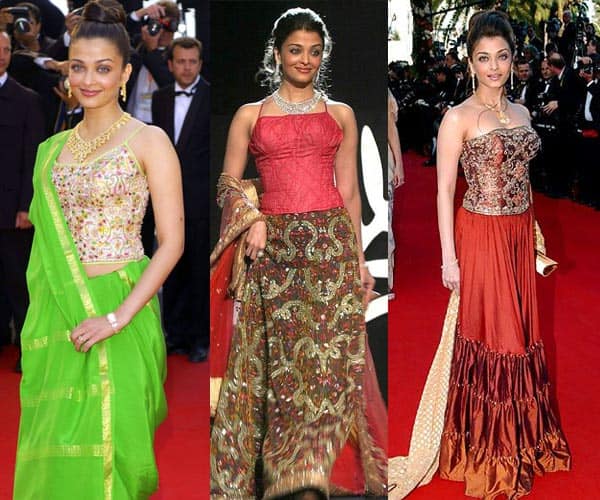 In 2003, she wore another Neeta Lulla creation but that definitely wasn't what she should have been wearing. In fact, all the other ethnic varieties that she stuck to, were equally bad. 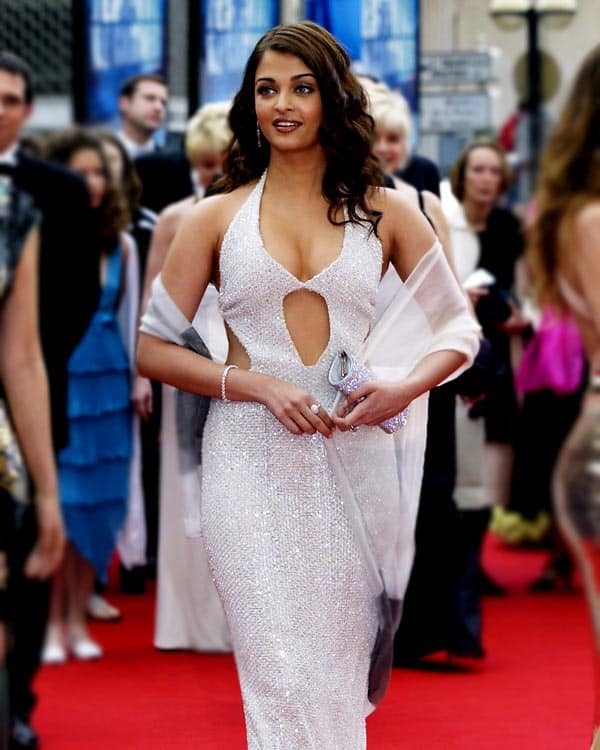 Guess Aishwarya wanted to turn sexy and hot on the red carpet but looked like this. The Neeta Lulla gown was the most criticised attire of the actress ever. 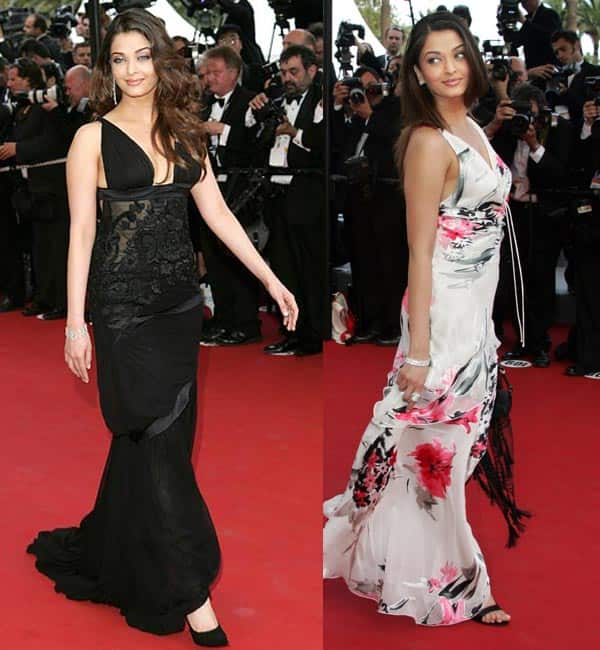 And finally, she figured what she should be doing on the red carpet. A sexy black deep cleavage dress and a pretty floral one were enough to erase two years of fashion disasters at the fest. 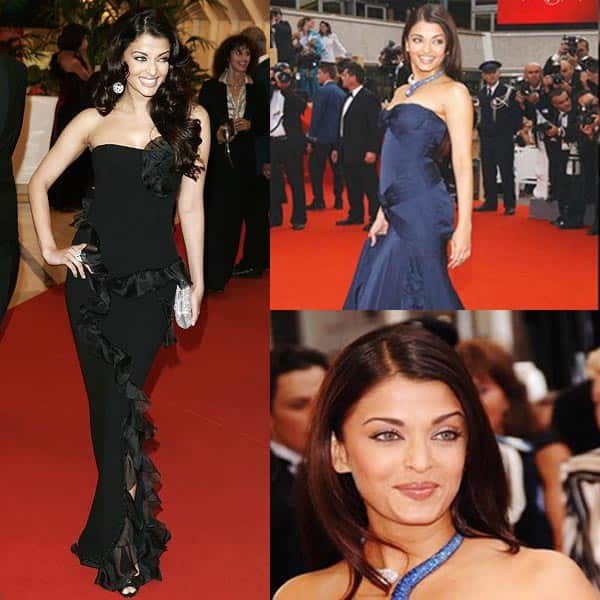 She repeated black again and looked stunning. But what caught more attention was her blue Elie Saab dress and Bulgari Serpenti necklace.

This year, she decided to wear her husband Abhishek Bachchan. Just kidding! More than her Armani gown, it was her 'just-married' glow with her husband next to him which made her appearance so glamorous. 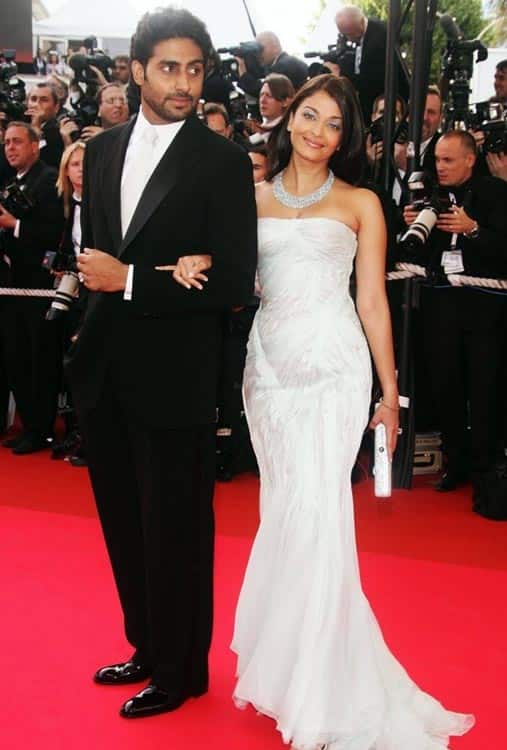 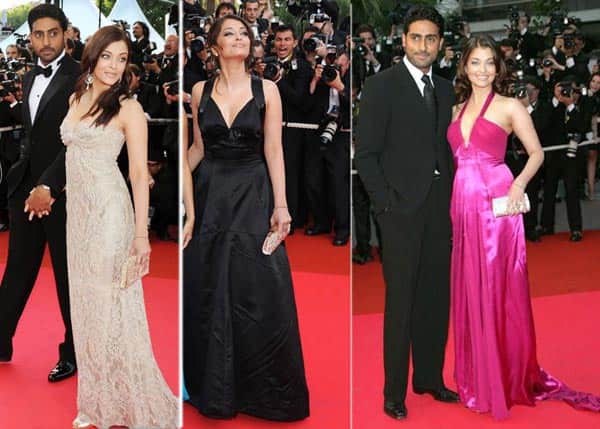 Aishwarya repeated Armani again this year by wearing a gown but it wasn't anything extraordinary. But she followed it up with a beautiful black gown and a pink one too later with her Mr. Bachchan on tow. 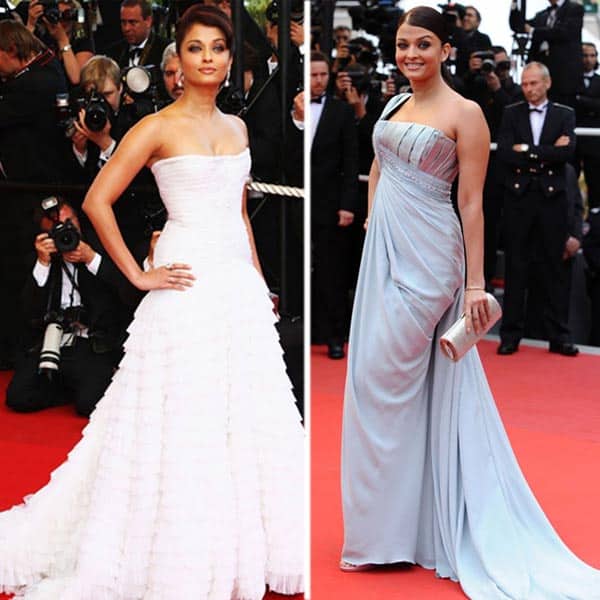 Both the gowns she wore weren't anything to write home about. She wore a frosted blue one shoulder Elie Saab gown and Roberto Cavalli strapless white gown. 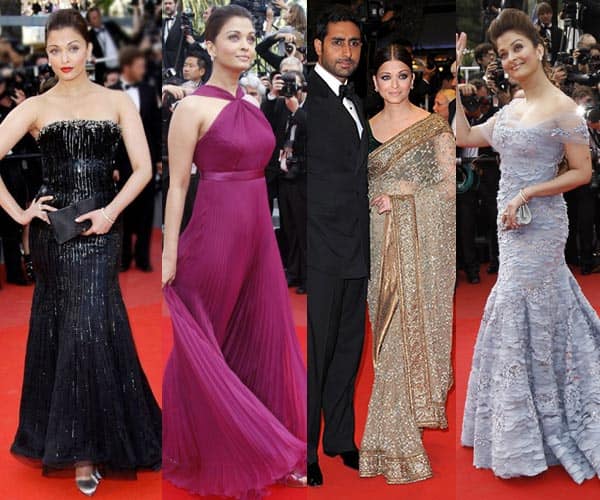 She went from Elie Saab mermaid gown to black strapless Armani Prive gown to Gucci pink wonder and we were left awe-struck! She did add to it an indian touch by wearing Sabyasachi saree flanked by Abhishek Bachchan. 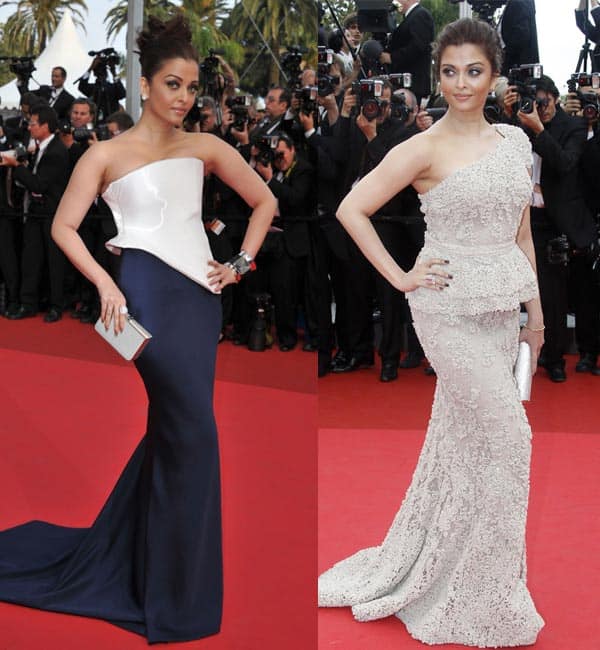 Ash went for Elie Saab once more! It was an one-shoulder gown with a messy bun. Elegant and classy! On day 2, she was seen in dark blue and white dress and a perfect hairdo! 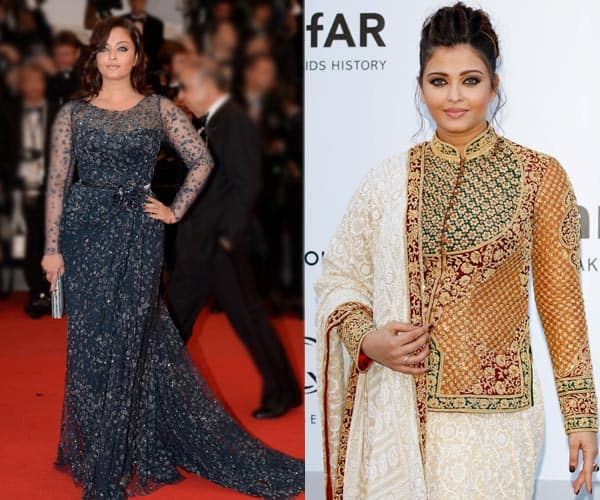 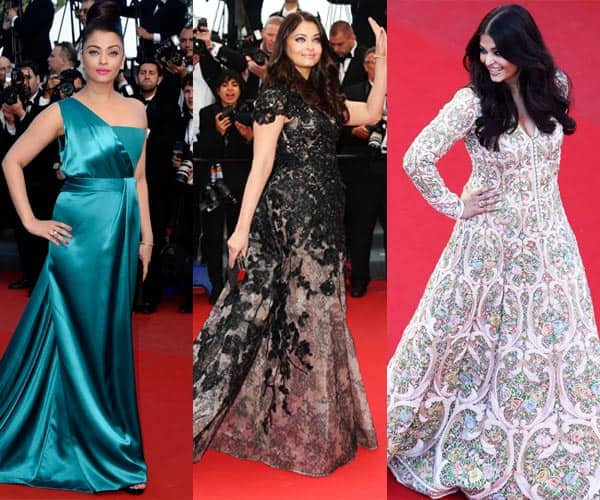 Elie Saab fascination for Aishwarya continued this year too with a black and grey gown. She then slipped into an Abu Jani-Sandeep Khosla Anarkali. But she was stunner in a Gucci one-shoulder gown. What a beauty! 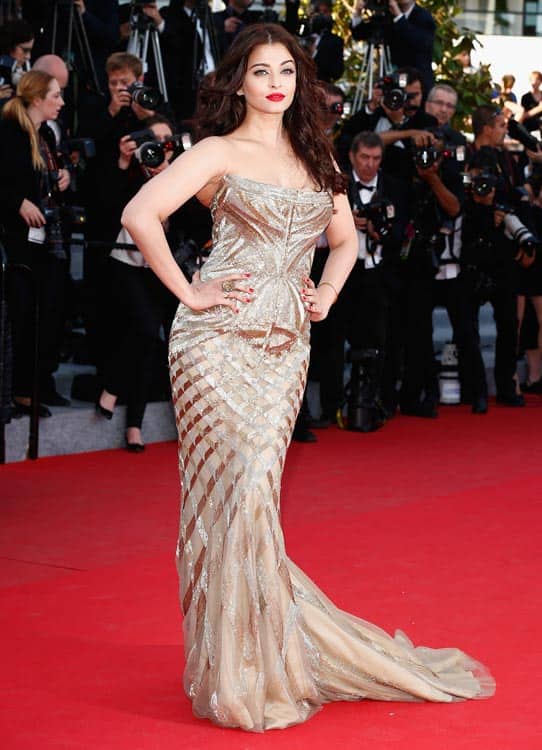 The Roberto Cavalli golden strapless gown on Aishwarya took the breath out of us. We couldn't stop ogling at her. She had received a lot of flak the years prior to this for her weight gain and choice of attires. But this dress silenced one and all! That took internet by storm and even made her husband Abhishek gush about it on Twitter! 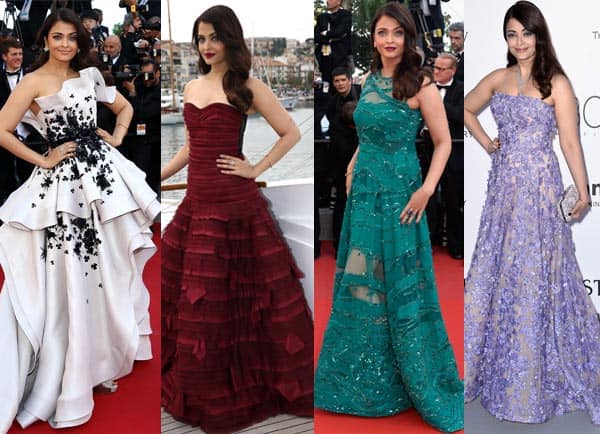 Ralph & Russo outfit with black embellishments on white and exaggerated flounce is something Aishwarya had never tried before on the carpet and the moment she walked wearing that, it was a hit. She was a treat to sore eyes when she got into a maroon off shoulder Oscar De La Renta gown. Turquoise and lavender Elie Saab gowns later looked pale in comparison to the first two beauties.