Here are some of the most well-renowned films that will be screened at the famous film festival in France this year...

Critically acclaimed feature film Kajarya, directed by Award winning director Madhureeta Anand and Goatspeak (Khashi Katha), directed by Judhajit Sarkar, are set to be premiered at the Marche Du Film at the 68th Cannes Film Festival this year. Also Read - Priyanka Chopra's Cannes debut was a hit and now the Desi Girl is off to a good cause

Madhureeta Anand's Kajarya, starring Meenu Hooda, Ridhima Sud and Kuldeep Ruhil, has found critical appreciation internationally and has been selected by the Forbes India magazine as the #1 in the Top 5 Indian Films to See. It deals with sex selection in India and consequent violence against women. It is a thriller that pans across the city and village tells the story of two women who collide in a world where baby girls better be dead. This serious issue has been portrayed sensitively yet powerfully in the film, with drama, suspense and a great music score by Golden Globe winner and Academy award nominee Richard Horowitz. Kajarya has been co-produced by Odd Joint and Ekaa Films. Also Read - Cannes 2019: Arjun Kapoor's comment on Priyanka Chopra's look will make you go ROFL

Judhajit Sarkar's Goatspeak (Khashi Katha) is a tragic-comic tale narrated by a talking goat starring Naseeruddin Shah, Anindita Basu and Prasun Gyne and Ladoo the goat. It is a blend of fantasy and reality alongside incisive social and political statements. It is not a love story but a political indictment on the marginalized section of a society. The urban Muslim underclass of Kolkata, under-represented in popular local media, as well the realities of everyday life of the lower middle classes that form most of that city today finds a bold presence here. It's the real face of a changing society and the pace at which its values are changing today. And in that sense Goatspeak is able to reach several touchstones of sensitivity with elegantly mounted and well-filmed satire. Also Read - Exclusive! Priyank Sharma REACTS to Hina Khan's stunning appearance on the red carpet of Cannes

Both these short films will be screened on May 16 at the festival. Along with these there are also some big films which will be screened at the prestigious film festival this year. They are Masaan and Chauthi Koot.

Neeraj Ghaywan's Masaan is a story that chronicles four lives intersecting along the river Ganges. First story is about a lower-caste boy in hopeless love. The second is about a daughter ridden with guilt of a sexual encounter ending in a tragedy. The third is about a hapless father with a fading morality. Lastly, a story about a spirited child yearning for a family, longing to escape the moral constructs of a small-town. The film stars Richa Chadda, Vicky Kaushal, Sanjay Mishra and Shweta Tripathi and is co-produced by Anurag Kashyap. 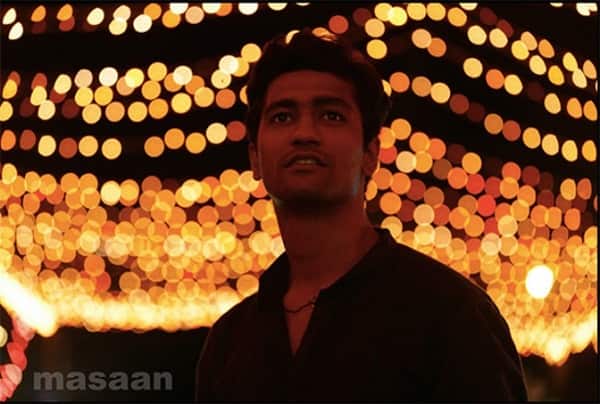 Gurvinder Singh's Chauthi Koot is based on the acclaimed Punjabi film Anhe Ghore Da Daan. This film (Chauthi Koot) is based on two short stories by Punjabi writer Waryam Singh Sandhu and explores state-sponsored crimes of the 1980s and the resistance movement it spawned. The trailer is reminiscent of the works of Nuri Bilge Ceylan. 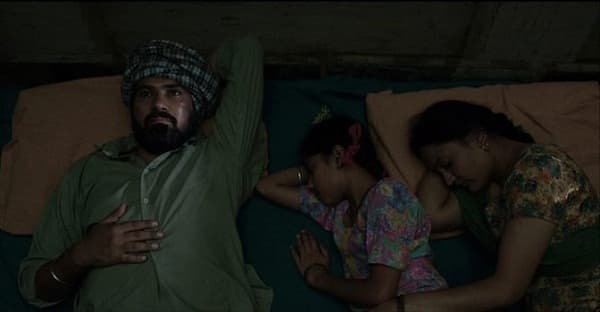