Bollywood s fashionista Sonam Kapoor has been walking the Cannes red carpet since five years now and this year too, the lady is all set to ROCK the red carpet .

She is preparing to stun us all and we have a hunch she will succeed beautifully...

Bollywood’s fashionista Sonam Kapoor has been walking the Cannes red carpet since five years now and this year too, the lady is all set to ROCK the red carpet .Sonam has not revealed anything about her Cannes appearance as she says she loves to surprise people and that’s what she is going to do this year. Kapoor's outfits at Cannes have often created curiosity among the fans and we are sure this time too all you fans must be eager to know what all Sonam is prepping for. So your wait is over. Bollywoodlife will tell you all the details through Kapoor’s snapchat. Also Read - Deepika Padukone, Kareena Kapoor Khan, Anushka Sharma and more Bollywood beauties who went a little OTT with dramatic sleeves – view pics 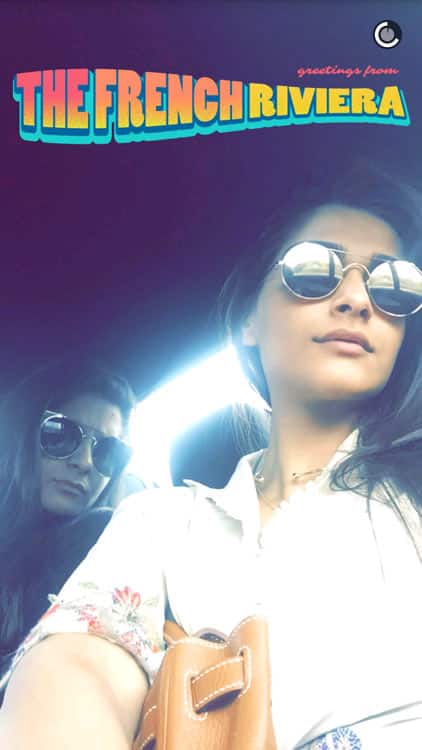 The diva has landed in Cannes from London and she is preparing for her appearance today. She shared the welcome note which was sent to her by the brand team which she has been endorsing for six years now. She also shared a note from one of her favourite designer Elie Saab, so we wonder if she is wearing him. Well who ever it is we are extremely excited about it. Also Read - From Shilpa Shetty Kundra to Sonam Kapoor: 12 Bollywood actresses who got married to successful, famous and super-rich husbands 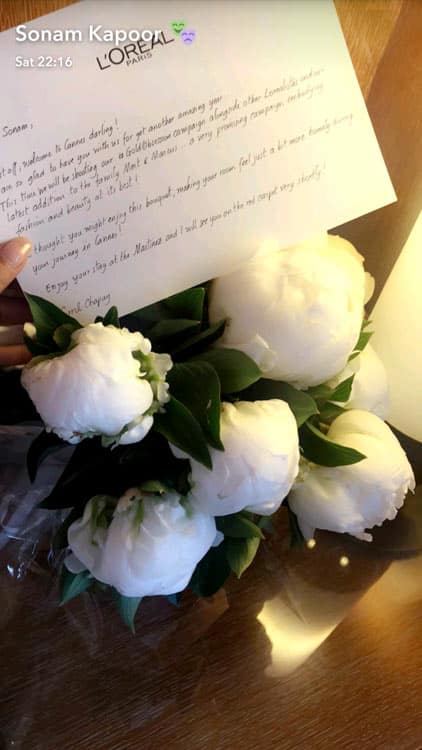 The Neerja actress before walking the red carpet, also pampered herself. She shared a picture from a spa and captioned SPA DAY . Looks like the actress has decided to rock the red carpet which Aishwarya Rai Bachchan has been owning since last two days. 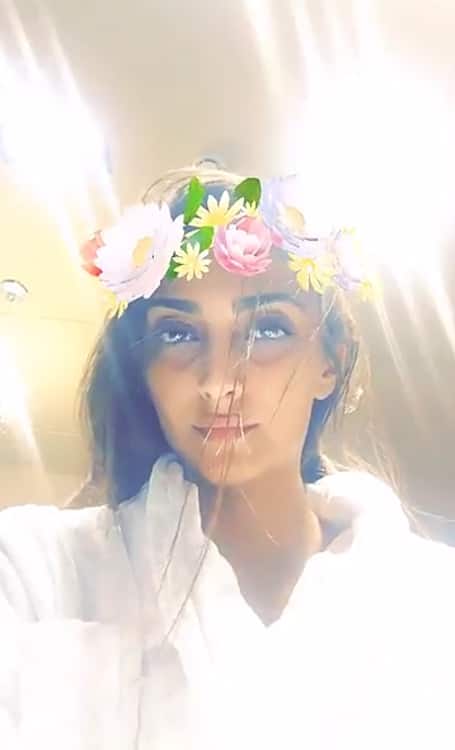 Also the actress is in her princess mood. While doing a hair spa, she used a tiara filter which made her look even prettier. She also shared one of the designer dresses exclusively designed for her. Now the question is, will this be one of her Cannes outfits? For that we have to wait till tonight. So Bollywoodlifers stay tuned with us for all the latest updates from the Cannes film festival.. 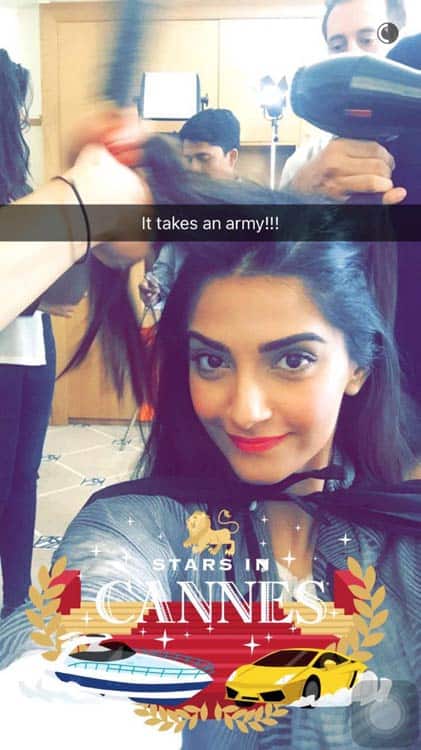 The actress is extremely excited.. 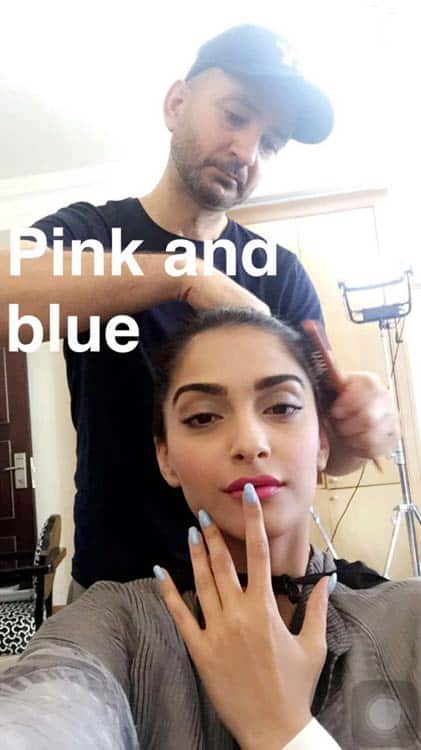 So is the colour pink and blue today.. What are you hinting Sonam Kapoor?

Watch the exclusively interview of Sonam Kapoor with Bollywoodlife...