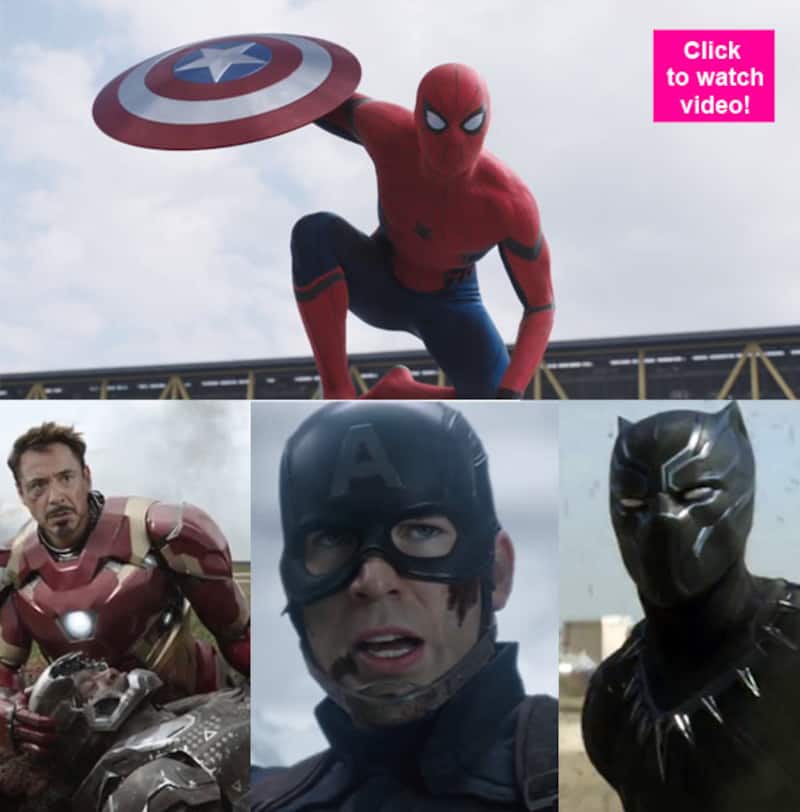 This famous quote from Mad Max: Fury Road will describe what I am going through after having watched the fantastic trailer of Captain America: Civil War! The second trailer manages to go much higher when it comes to capturing the interest of the viewers, and I am sorry to totally sound like a fan boy....but I am floored! Also Read - International Yoga Day 2022: Robert Downey Jr. to Jennifer Aniston, these Hollywood stars are obsessed with Yoga

There are a few things about the second trailer that made a mark this time. For one, it properly establishes certain character traits and why they are involved on either sides of the war. The government, through General Ross, blames the Avengers for the damages caused in various cities, particularly Sokovia (Scarlet Witch is really pained there). They want to keep the heroes in check, and Tony Stark, who was responsible for the creation of Ultron, totally agrees to it! But the Cap being a rebel with trust issues has problems with this, therefore making Tony say he wants to punch the Cap in his perfect white teeth. Also Read - Are Tom Holland and Zendaya actually having a baby? Spider-Man actress FINALLY speaks up [View Post]

The trailer of Captain America: Civil War also shows us glimpses of how Chadwick Boseman's Black Panther is involved in the war, as he is shown injured in a blast caused, presumably by Winter Soldier, who happens to be Cap's friend. There are some fantastic scenes of Black Panther chasing Winter Soldier and making him fall from the bike, Scarlet Witch fighting with Vision and Ant-Man jumping around. Also Read - Is Zendaya pregnant with Tom Holland's baby? Spider-Man actress' viral TikTok video sparks speculations

However, the perfect money shot of trailer comes at the end when Spider-Man finally makes his debut, 'stealing' Cap's shield and showing his allegiance towards Iron Man. Watch the trailer here...