Case Toh Banta Hai: Furious Abhishek Bachchan leaves the shoot mid-way; says, 'I am not a fool' — Here's why 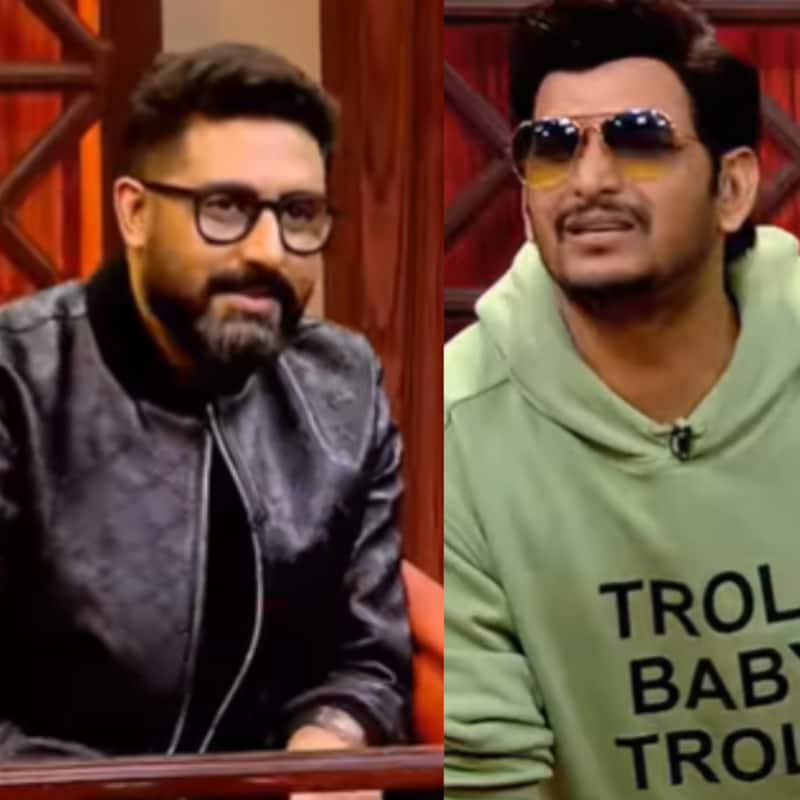 Abhishek Bachchan was a recent guest on the show Case Toh Banta Hai that has Ritiesh Deshmukh, Paritosh Tripathi and Kusha Kapila. The guests are called and asked to sit in a witness box as the theme of the show is Court. Jokes are craked and it is all fun and chill. But Abhishek Bachchan got furious and walked out of the show. The Dasvi Pass actor slammed the makers of the show and comedian Paritosh for going to far in terms of his jokes. Here's the complete story. Also Read - Rashmika Mandanna-Rakshit Shetty to Salman Khan-Sangeeta Bijlani: 6 celebrity couples who called off engagement right before marriage

A joke was cracked on Amitabh Bachchan and Abhishek Bachchan could not take it. He asked the team to stop the shoot midway and said that the comedian was crossing a line by cracking a joke on his father. Abhishek Bachchan stated that he is sensitive about Amitabh Bachchan and everyone should give respect to Big B. In the end, he also says that he is not a fool. He said, "Thodi izzat deni chahiye. Comedy ke daayare me itna bhi nahi karna chahiye, hum log aaj kal beh jaate hai." Ritiesh Deshmukh is also shocked over the same. Also Read - Filmmaker reveals why Abhishek Bachchan, Karisma Kapoor broke their engagement; says, 'They were really not made for each other kind'

Check out Abhishek Bachchan's video below:

Is Abhishek Bachchan pulling a prank?

As the video of Abhishek Bachchan went viral on social media, netizens are of an opinion that he is pulling off a prank on the cast of Case Toh Banta Hai. The video ends with Abhishek walking out the shoot and Paritosh being in a complete shock. Also Read - Shah Rukh Khan to Shilpa Shetty: Bollywood celebrities who own lavish houses in Dubai

On the work front, Abhishek Bachchan will be next seen in a movie called Ghoomer. He will be seen with Saiyami Kher in this one. The film is helmed by R Balki. Amitabh Bachchan is also going to be a part of it.