Caught! Salman Khan with his body double during an action sequence in Sultan!

Fresh stills of the actor have now surfaced on the internet where Bhaijaan is seen wearing red tee with denims along with his body double for stunts. 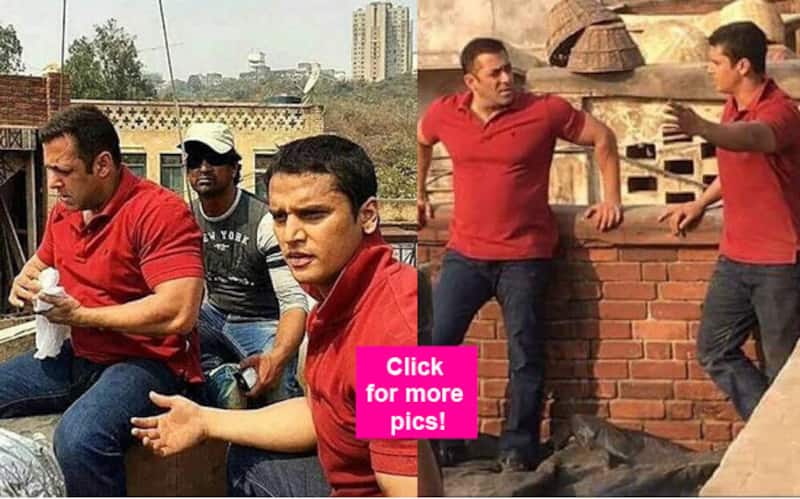 Salman in red is giving us all the feels!

Salman Khan is shooting rigorously round the clock for Ali Abbas Zafar's Sultan. The actor, who commenced shooting for the film without a heroine now, has a lovely Anushka Sharma to share the wrestling burden with. We heard that the two will also feature in an intense action sequence that will make you jaws drop. I mean c’mon Anushka fighting it out with Salman is truly a view, don’t you think? Also Read - Pathaan actor Shah Rukh Khan to Tiger 3 actress Katrina Kaif: WORST statements made by these Bollywood celebs will leave you shell-shocked

Fresh stills of the actor have now surfaced on the internet where Bhaijaan is seen wearing red tee with denims along with his body double for stunts. The two are talking about the ongoing scene and if the pictures are anything to go by then the behind the scenes pictures give us a sneak peek of the raw ruggedness this film will offer. Sultan’s team has been shooting round the clock to finish the schedule on time. Also Read - After Adipurush teaser launch 'We Want Ra One Back' trends as Shah Rukh Khan fans remember it had amazing VFX [View Tweets]

Recently Raees actor Shah Rukh Khan also dropped by the sets of Sultan to meet and greet with his friend Salman. The two had a swell time when Bhai was shooting for the amazing song sung by Badshah which will also feature Anushka Sharma in a complete dancer diva avatar. The song choreographed by Farah Khan is titled Baby Ko Bass Pasand Hai and will be one of the upbeat songs of the film. Also Read - Bigg Boss 16: Rapper MC Stan walks out from Salman Khan's reality show in the first week?

Meanwhile stay tuned to BollywoodLife for all gossip and scoops related to the tinsel town. 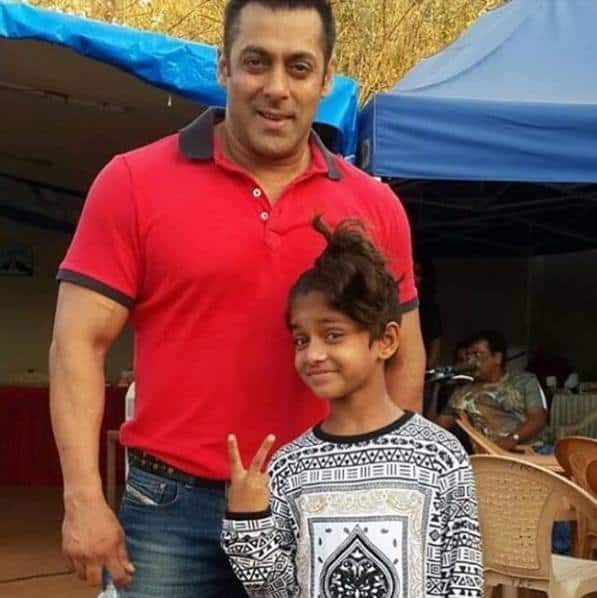