2018 might be a great year for movies at the box office but it can be officially declared as the worst when it comes to the personal equations. It started with Jennifer Aniston and Justin Theroux announcing their separation after two years of marriage and the 'trend' was soon followed by the Step Up pair. Hollywood hunk, Channing Tatum and Jenna Dewan, announced their separation last night after being married for nine long years. The news was broken through the actor's Instagram post, where he revealed the decision to be a mutual one. Also Read: When Jenna Dewan stripped and made Channing Tatum blush on Lip Sync Battle – watch video Also Read - Trending Hollywood news today: BTS' V confesses he wrote Snow Flower when drunk, Kourtney Kardashian sizzles in white thong and more

While there are some couples like Blake Lively-Ryan Reynolds and George-Amal Clooney, who reinstate our belief in the institution called marriage time and again, there are few cases who make us doubt if a happy ever after even exists. Sigh! From Channing Tatum - Jenna Dewan to Ben Affleck - Jennifer Garner, we recall some of the most shocking breakups in the history of Hollywood that shattered our belief in the concept of love. Take a look... Also Read: Oh No! Channing Tatum announces his separation from wife Jenna Tatum after nine years of marriage – view pic Also Read - From Hrithik Roshan-Bradley Cooper to Jacqueline Fernandez-Amanda Cerny: These Hollywood lookalikes of Bollywood stars will blow your mind 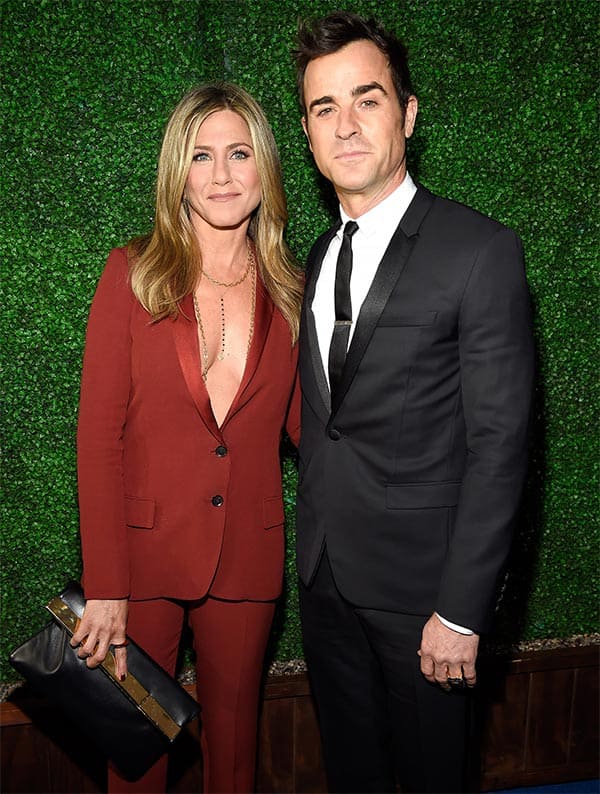 While her fans were still recuperating after news of her separation from Brad Pitt, she announced her separation from beau Justin Theroux in February this year. While many speculations were made as to the reason for their breakup, the couple continues to maintain a dignified silence. Though the couple reassured their fans that they would continue to stay friends, nothing will ever bring back the good ol' days, right? 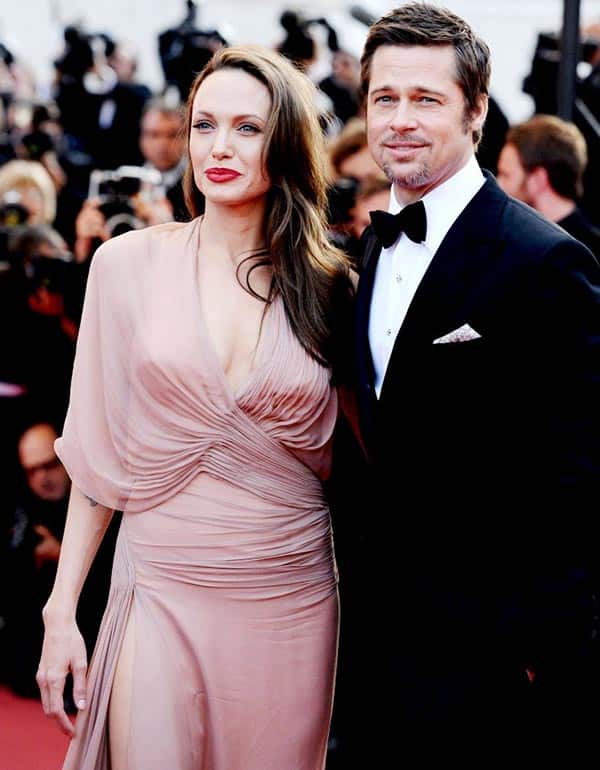 One of the most heartbreaking breakups to digest was that of Angelina Jolie with Brad Patt. The couple was together for 12 long years. After falling in love on the movie sets, Angelina and Brad stated they had irreconcilable differences. The actress' lawyer even provided a statement which clearly stated that the decision was made by her for the betterment of her family. This was probably the most bitter breakup we ever came across. 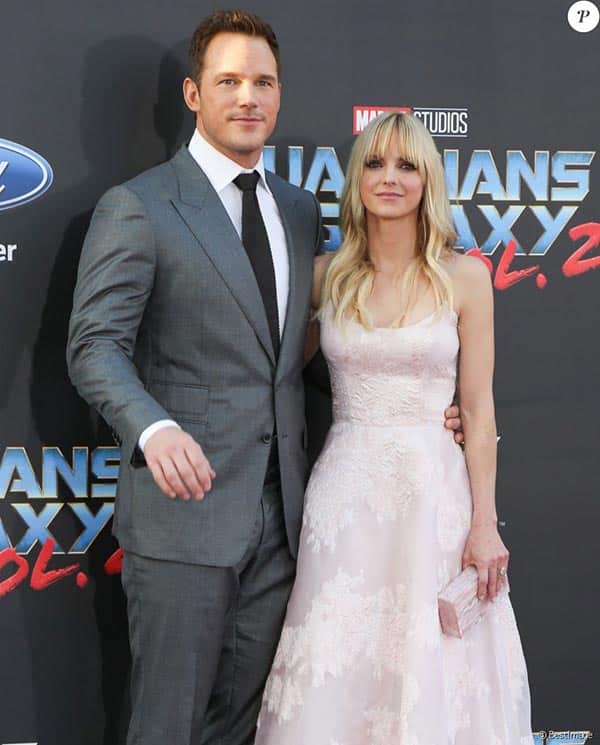 The year 2017 ended on a sad note with Anna Faris and Chris Pratt announcing their divorce. After eight long years, the actor finally filed for a divorce from his wife citing irreconcilable differences. "We still have love for each other, will always cherish our time together and continue to have the deepest respect for one another," said Pratt and Faris in their official separation announcement posts. Though the Jurassic Park actor was the first one to file for a divorce, Faris soon joined him. 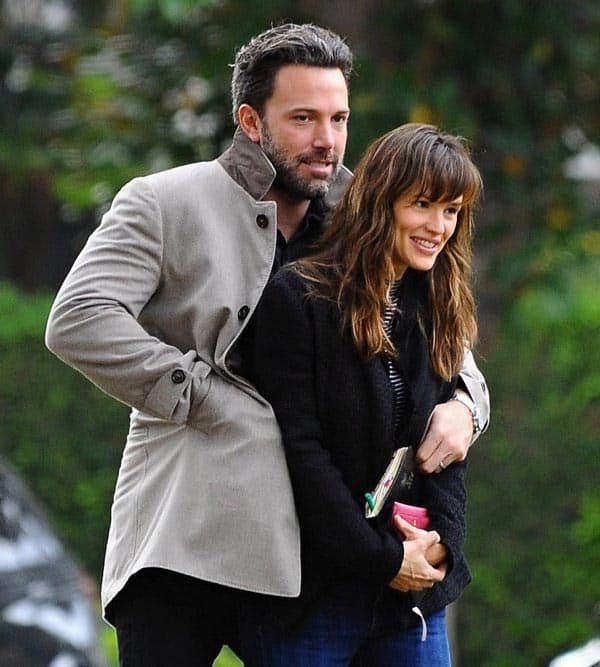 Ben Affleck and Jennifer Garner were married in 2005 and filed for divorce in 2015, ten years later. She was always so smitten by him. Probably the reason why she wasn't even interested in going on dates with anyone after her separation. Though the couple refused to divulge any details of their divorce, many blamed the actor and his 'habits' for ruining his such a beautiful life. 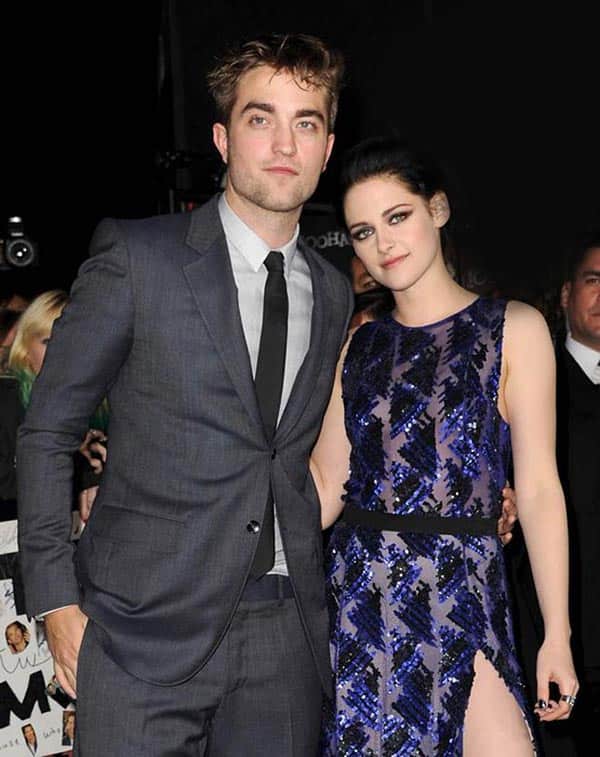 They met on the sets of Twilight and the pair was an instant hit with the viewers. Soon the reel life couple started dating in real life but the happiness was short lived. Soon theories of Kristen having an affair with director Rupert Sanders started floating and fans blamed her infidelity to be the reason for their separation. But if the actress is to be believed, the reason why she separated was because their relationship had become a marketing product. At first, they were really in love, but then they were together by the pressure of the fans.