Star Plus' Koi Laut Ke Aaya Hai premiered this weekend on Star Plus and we were quite impressed by many aspects of the show. One of them was actor Shoaib Ibrahim as Captain Abhimanyu Singh. He performed well as the passionate, slightly dominating, romantic soldier but shocked us was how different Shoaib looked. The actor has confessed that he worked hard to lose some extra kilos (around 20!) and look better. His efforts have clearly paid off as Shoaib looked damn HOT! in the sand dunes of Rajasthan. The actor's Instagram account is proof that he is looking better by the day. Also Read - Shoaib Ibrahim surely knows how to celebrate Ramadan 2021 in style – view pics

Shoaib started off with the show on NDTV Imagine, Rehna Hai Tere Palkon Hi Chaaon Main and immediately earned fans for his cute looks. His last big outing was Sasural Simar Ka but he quit the show after a couple of years. Post that, he spent time grooming himself and building a fitter physique. Dipika Kakkar, his girlfriend strongly supported him in the endeavour. He began his work three years ago and built a six pack. Homemade food and gymming have been the keys to his fit body. Koi Laut Ke Aaya Hai is a big show and the actor says he wanted to make a comeback that was worth remembering.

As a 22-23 year old from Bhopal, he began his career with the show Rehna Hai Tere Palkon Ki Chaaon Main on NDTV Imagine. Girls found him quite cute and he got the recognition. He played the role of Karan and the show got very high TRPs. He followed it up with Riston Ke Bhawar Main Uljhi Niyati on Sony TV, which wasn't that great a success. Also Read - Qubool Hai 2.0’s Surbhi Jyoti is here to raise the temperature with her HOT bathtub photoshoot

However, the show that made him a household name was Sasural Simar Ka. He played the part of Prem Bharadwaj at a time when it was a family drama show. People loved Dipika and his jodi immensely. However, he got tired of the monotonous routine and quit. He was lucky to find an incredibly loving partner in Dipika. The lady has been instrumental in bringing about the change in him. We cannot help but whistle for Shoaib for the fantastic efforts he has out to look so great. 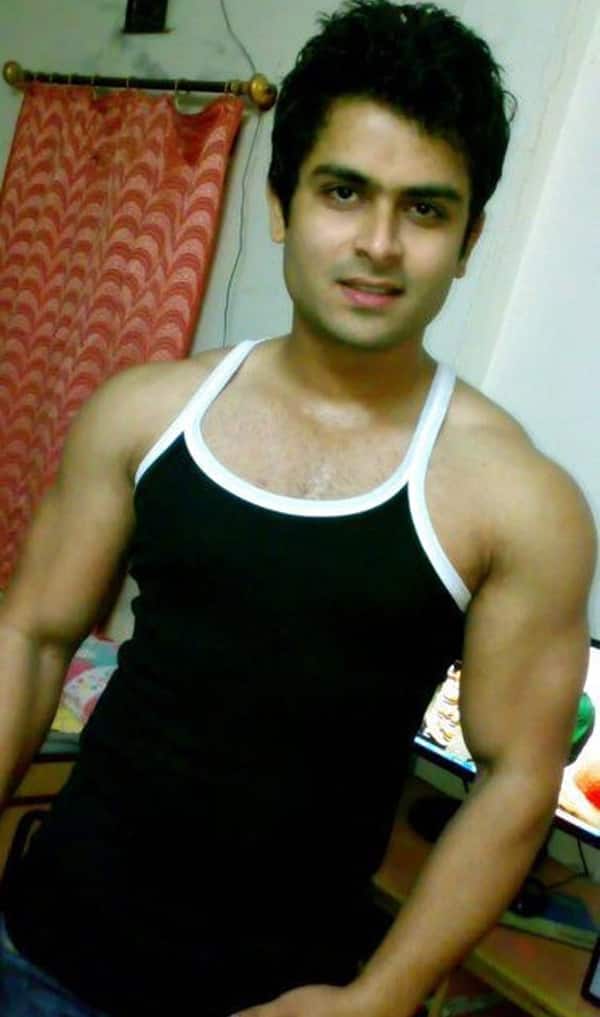 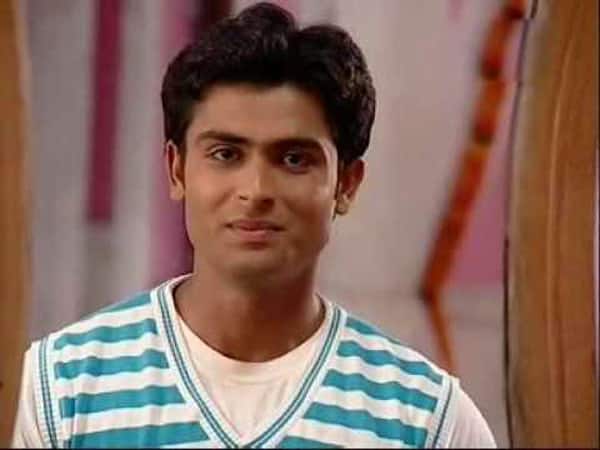 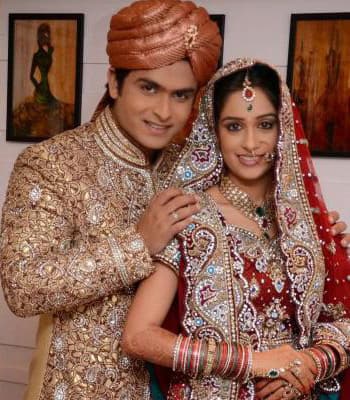 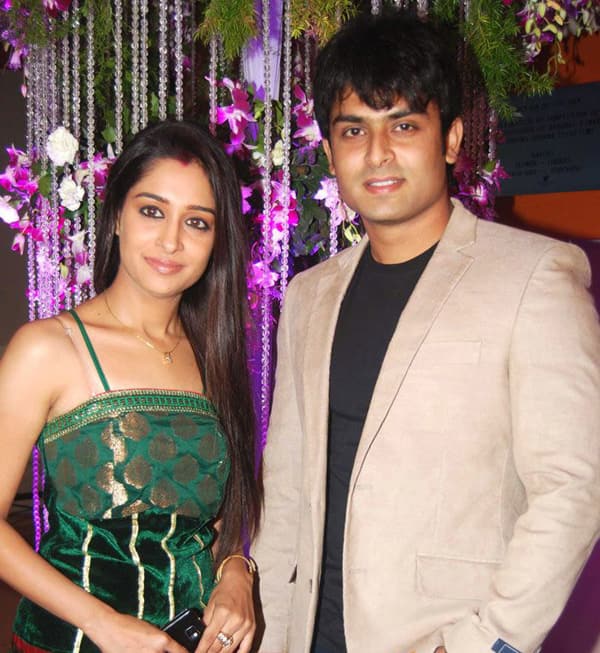 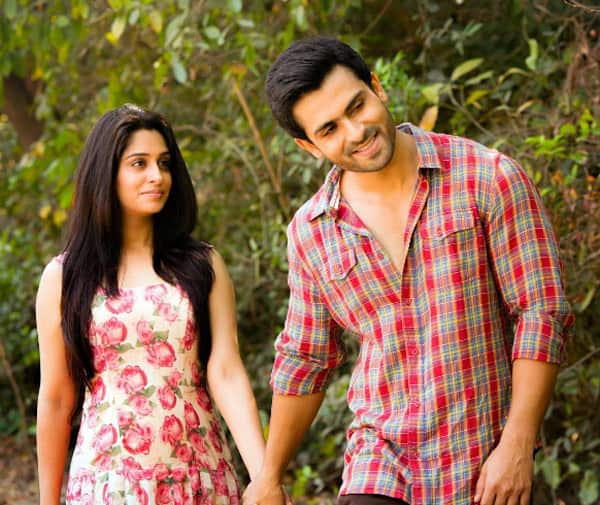 Badges on, uniform on, time to get into the character...Captain Abhimanyu reporting? #actorslife #koilautkeaayahai

Tell us what you feel about his transformation. Stay tuned to Bollywood Life for more scoop and updates...