Drashti Dhami and Shaleen Malhotra’s first looks from the show have left us anxious!

Now we have got our hands at some pictures which prove that the cast has begun shooting for the show, already! Drashti and Shaleen can be seen sporting winter wear in the pictures. It was being said that the initial few portions of the show are going to be shot in Austria. So do we assume that the cast has reached Austria,already? Also Read - Before Anupamaa's Sudhanshu Pandey-Rupali Ganguly, here are 5 on-screen TV couples who grabbed headlines for their alleged rifts on the sets – view pics 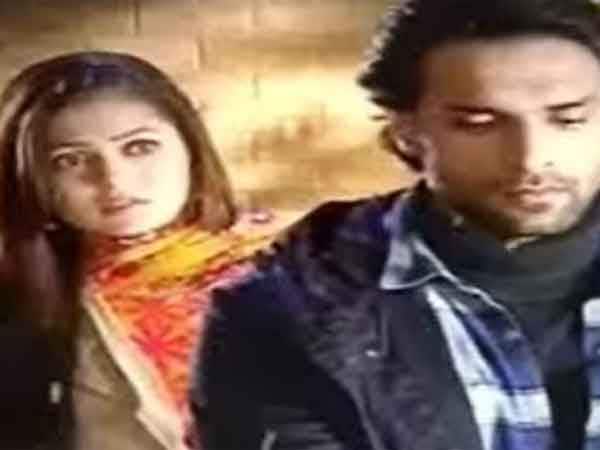 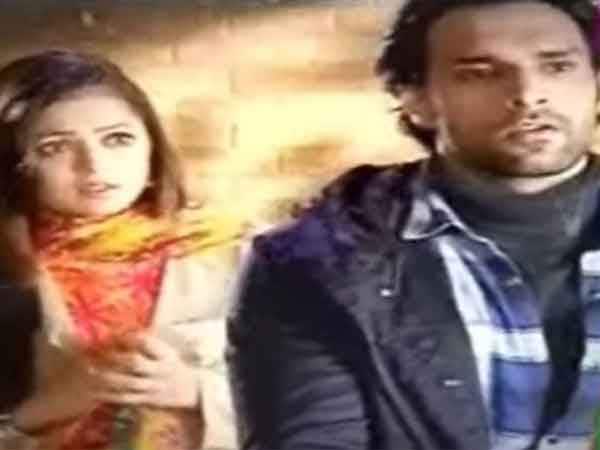 Talking about her role, a source associated with the project revealed, “Drashti will play Naina in the show. She will be shown averse to the idea of getting married because of her ailing mother. However, fate will have something else in store for her.”

The story is said to be a combo of Subhash Ghai’s Pardes and Manju Kapur’s novel, The Immigrant. Shaleen will be essaying the role of Arjun played by Shah Rukh Khan in Pardes while Laksh Lalwani’s Veer will be modeled on Apurva Agnihotri’s role of a rich spoilt brat.

While the movie Pardes spoke the cultural differences between our country and the west, Manju Kapur’s The Immigrant focused more on the issues faced by young women who get married into NRI families. Drashti’s character is reportedly inspired by that of Nina Batra in the novel.

So tell us how excited are you for this show in the comments box below.