Check out what the actors of Dekh Bhai Dekh look like now!

It’s still a hope and dream that one day the cast of Dekh Bhai Dekh will come back to the small screen and restart the whole series just for fans like us. Here’s tracking their careers, what they looked like before and now. Enjoy... Also Read - Did you know how Amar Upadhyay bagged the role of Mihir in Kyunki Saas Bhi Kabhi Bahu Thi? Actor reveals shocking deets

Sushma Seth as Sarla Diwan: She was the head of the house and everyone feared her, but she was a prankster too that the family realised much later. Sushma Seth continues with her passion for acting. She is mostly seen in the theatre circles; as for films she was last seen in Student of the Year. Also Read - From Sushant Singh Rajput’s Manav to Hina Khan’s Akshara – 17 actors who left fans devastated by quitting TV shows – view pics 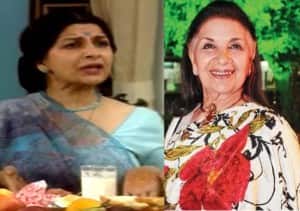 Navin Nischol as Balraj Diwan: He was a popular face in the Bollywood fraternity. Last seen in Break Ke Baad and Khosla Ka Ghosla, the actor breathed his last at the age of 65 due to a massive heart attack. It was Balraj and his wife Suhasini’s romance expressed through their eyes that made us go awww... and let’s not forget how his memory sucked. 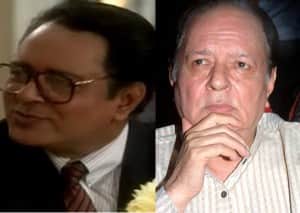 Farida Jalal as Suhasini Diwan: “Ae ji oji suniyeji...” Her every line started with this phrase which was so adorable. Farida Jalal never quit television, unlike others. She is currently seen in Satrangi Sasural on Zee TV, where she plays the strict grandmother. Somehow, she still is great and one of the best in comedy. 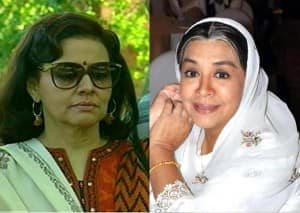 Shekhar Suman as Sameer Diwan: The actor tried films, talk shows, music industry but nothing beat him at comedy. The first thing that comes to my mind when I think of Sameer Diwan is the way he always slipped on the stairs, spoke non-stop and created chaos in the house. We loved this side of Shekhar the best! The actor was last seen in Heartless. 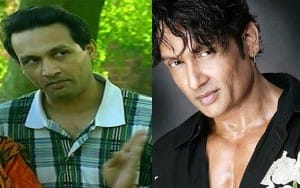 Bhavna Balsavar as Sunita Diwan: She’s still as confused as she used to be just the way we love her. After a long time, Bhavna came back on the small screen with the relatively new show Satrangi Sasural where she continues to show her comic side. 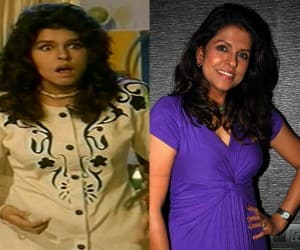 Vishal Singh as Sanjay Diwan: He wears his heart on his sleeve and loves to take girls on dates. But Shilpa is his steady girlfriend, throughout the series he is always seen running around girls and avoiding Shilpa. Vishal was last seen in Sony TV’s Parvarrish where he played dad to three kids. 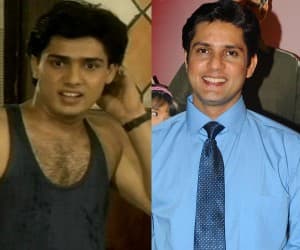 Nattasha Singh as Kirti Diwan: Obsessing over Shah Rukh Khan, the glitz and glamour of the film industry was her thing. Nattasha sort of vanished from telly land after the show. She made her debut in films in 2010 in the film Mission 11th July. I personally spotted the actress during the Box Cricket League 2014. 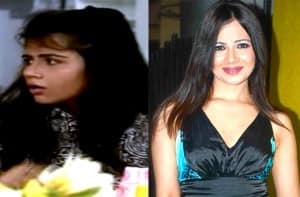 Amar Upadhyay as Sahil Diwan: After DBD, Amar bagged the lead role in Kyunki Saas Bhi Kabhi Bahu Thi. But people often still remember the actor for his comic and cute stint in the show. Amar was last seen as a Bigg Boss contestant in season 5. 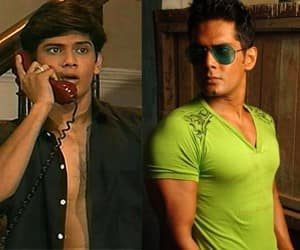 Urvashi Dholakia as Shilpa: Before she became Komolika, Urvashi played the girl next door and Sanju’s love Shilpa on DBD. The actress went on to be become a big name in the telly industry after her stint in Kasautii Zindagii Kay. She was last seen in Bigg Boss 6 before doing small roles in several other TV shows. Dekh Bhai Dekh and Zamana Badal Gaya were the only comedy shows Urvashi ever did. 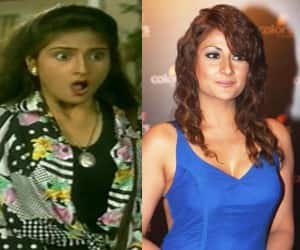