Directed by Raja Krishna Menon, Chef is scheduled to hit the movie screens on October 6, 2017. 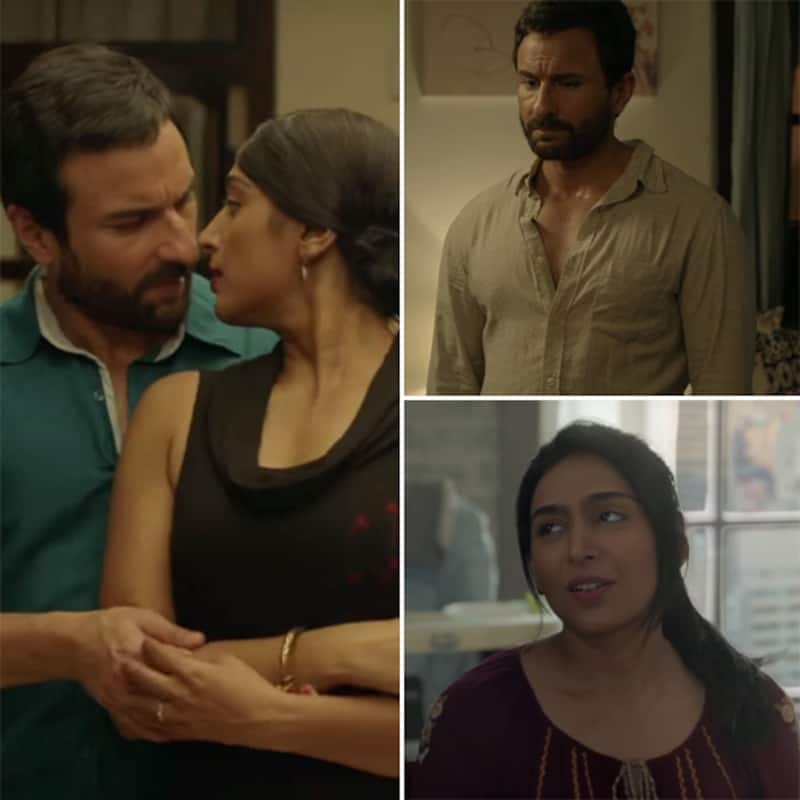 Armaan Malik and Amal Malik are all set to spread magic with their voice yet again with Tere Mere Darmiyaan from Chef. After Shugal Laga Le, a brand new son from Saif Ali Khan's Chef is out. Its a very sweet, melodious number and if you are looking at something very soothing and calming to start your Mondays with, Tere Mere Darmiyaan from Chef is the song for you. Tere Mere Darmiyaan is a song that will build relationships and bring people closer. Picturised on Saif Ali Khan, it is a song where Saif's character understands where he has gone wrong and wants to make things right. The track a beautiful blend of Indian music with alternative rock undertones, and has a buffet of instruments like Chinese flutes, Bansuri, Dobros, Banjos. Also Read - Is Vikram Vedha a frame-to-frame remake of the Tamil original or has it been changed? Directors Pushkar-Gayathri CLARIFY


For those who don’t know Chef is a Bollywood adaption of the 2014 Hollywood film of the same name. The film was directed by Jon Favreau and starred the director along with Sofia Vergara, Scarlett Johansson, Robet Downey Jr, Dustin Hoffman. The film follows the story of a chef who quits a hi profile job after a public spat with a food critic. He then returns to his home town where he sets up a food truck. Through his journey of rediscovering food, he manages to re-kindle his relationship with his estranged wife and son. Talking about the storyline of Chef, it focuses on the father – son bond. Saif is a chef by profession and he runs a restaurant abroad. He comes to India to meet his family and that’s when his bond with his son strengthens. Padma Priya is his co-star in this movie. The actress is a popular face down south as she has acted in films across several languages – Malayalm, Kannada, Telugu and Tamil. (ALSO READ: Kareena Kapoor Khan’s reaction to Saif Ali Khan’s Chef trailer is pretty much same as ours!) Also Read - Vikram Vedha day 1 box office advance booking lags behind Brahmastra, Bhool Bhulaiyaa 2; overtakes Laal Singh Chaddha, Gangubai Kathiawadi