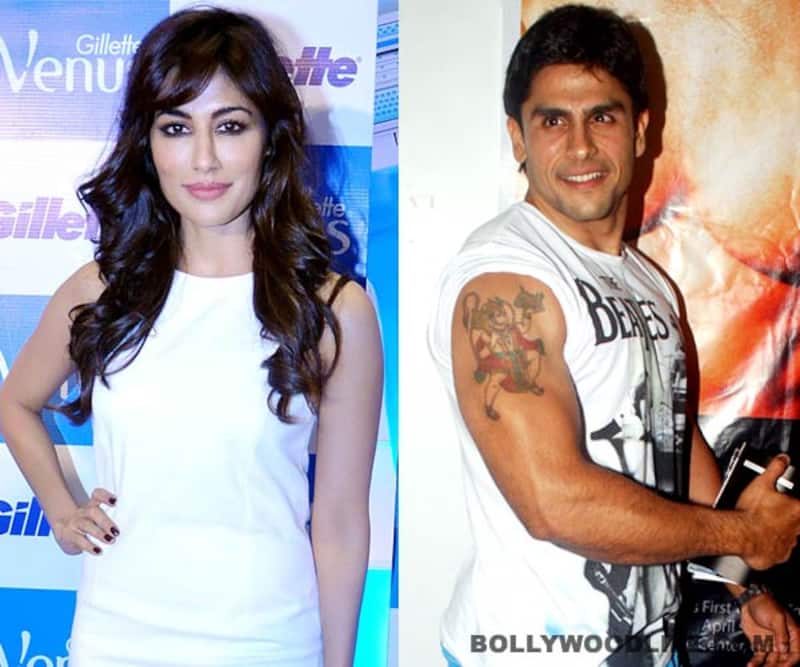 The Inkaar babe will set the screen on fire yet again in Sudhir's upcoming film, Dhruv

Chitrangada Singh, who has earlier worked in Sudhir Mishra's Inkaar opposite Arjun Rampal was supposed to play Mehrunissa in Sudhir's next, Pehle Aap Janab. But the filmmaker put that project on hold as he wanted to re-work the script of the film. However, that didn't sadden Chitrangada as Sudhir has decided to make another film, Dhruv, which will star Chitrangada and Mahesh Bhatt's son Rahul Bhatt in lead roles. Also Read - Ekta Kapoor, Aryan Khan, Salman Khan and more celebs who were caught in legal trouble

Dhruv, a contemporary political thriller was supposed to go on floors in 2009 and Sudhir was keen to cast Kareena Kapoor Khan and Farhan Akhtar in it. But then in 2012, reportedly, Mishra stated that that he would start shooting for Dhruv after finishing Pehle Aap Janaab. Ultimately, both these projects didn't go on floors and Sudhir went on to make Inkaar, which released last year. Also Read - Before Malayalam actress Saniya Iyappan, these celebrities have been groped and manhandled in public

Now that the filmmaker has started working for Dhruv, we just hope that he doesn't end up postponing this film again. Fingers crossed! Also Read - Lokmat Most Stylish Awards 2022: Rashmika Mandanna, Tejasswi Prakash, Jasmin Bhasin and other celebs glam up the red carpet [View Pics]