Choreographer Ahmad Khan: I was scared of judging! 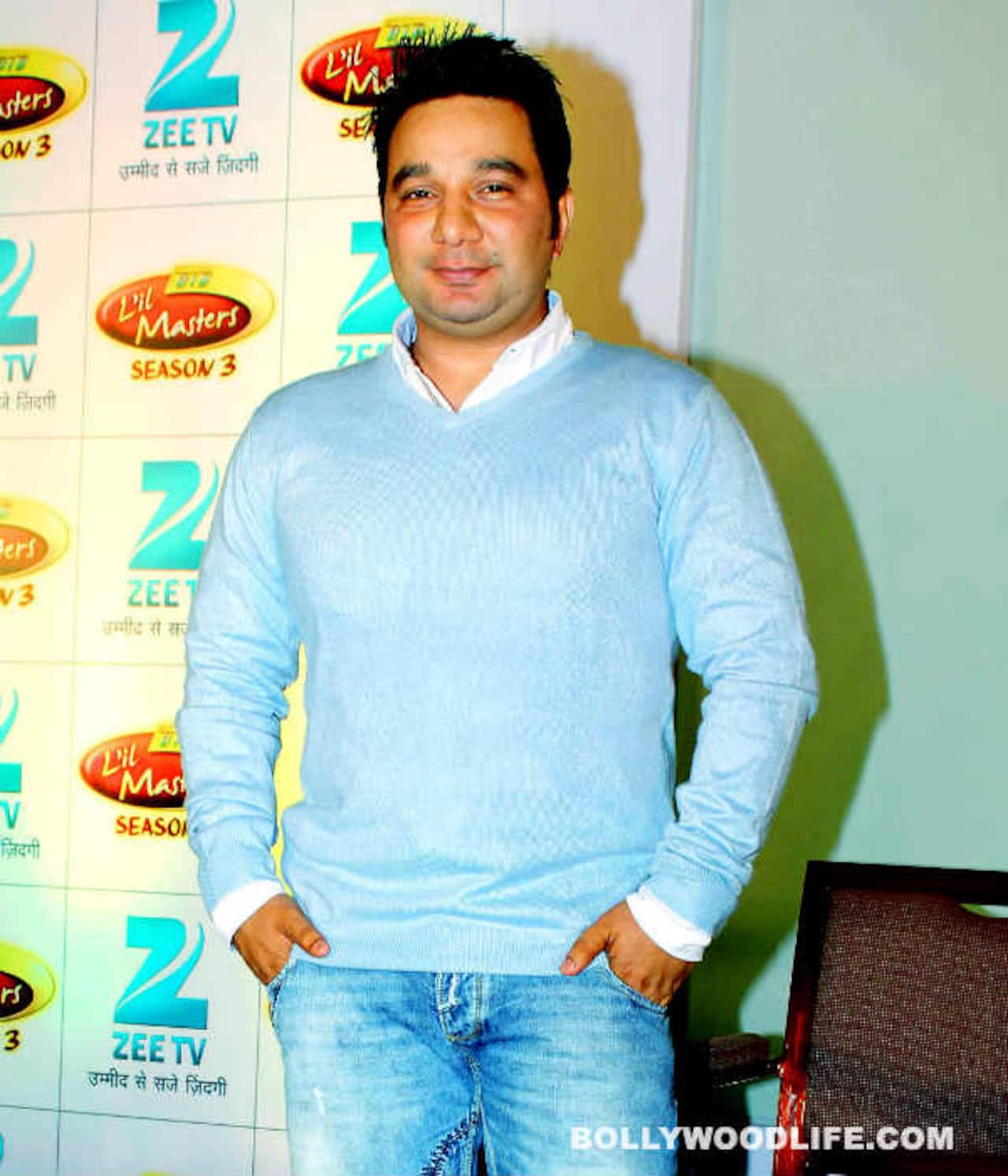 The choreographer, who is set to judge dance reality show Dance India Dance Little Masters season 3, says initially he wasn't comfortable with the idea of judging a show

Ahmad Khan, who has dabbled with acting and direction, besides choreography, is co-judging it with veteran Geeta Kapoor. Also Read - Ankita Lokhande FINALLY breaks silence on her pregnancy rumours; reveals her and Vicky Jain's baby plans

"Everything else came with time, but I was always scared about judging (a show). Zee TV had asked me earlier also but I was a little scared. But when I reached the sets, I told Geeta I will do everything with heart and you handle if something goes wrong. And she did that very well," Ahmad said here at the launch of the show. Also Read - Dance India Dance Telugu: Mahesh Babu and daughter Sitara groove with contestants; fans have a meltdown [Watch]

Ahmad says that as the auditions progressed, he realised that judging is about being yourself. "During auditions I learned that you don't have to learn anything when you judge a show. You have to be yourself. I was told that they give you a script and they prompt you. But that doesn't happen."

Sushant Singh Rajput: I’d be worried if Ankita was not possessive of me