The auditions will commence from the first week of December across cities like Mumbai, Delhi, Bhopal, Jaipur, Indore, Ahmedabad, Lucknow, and Jammu 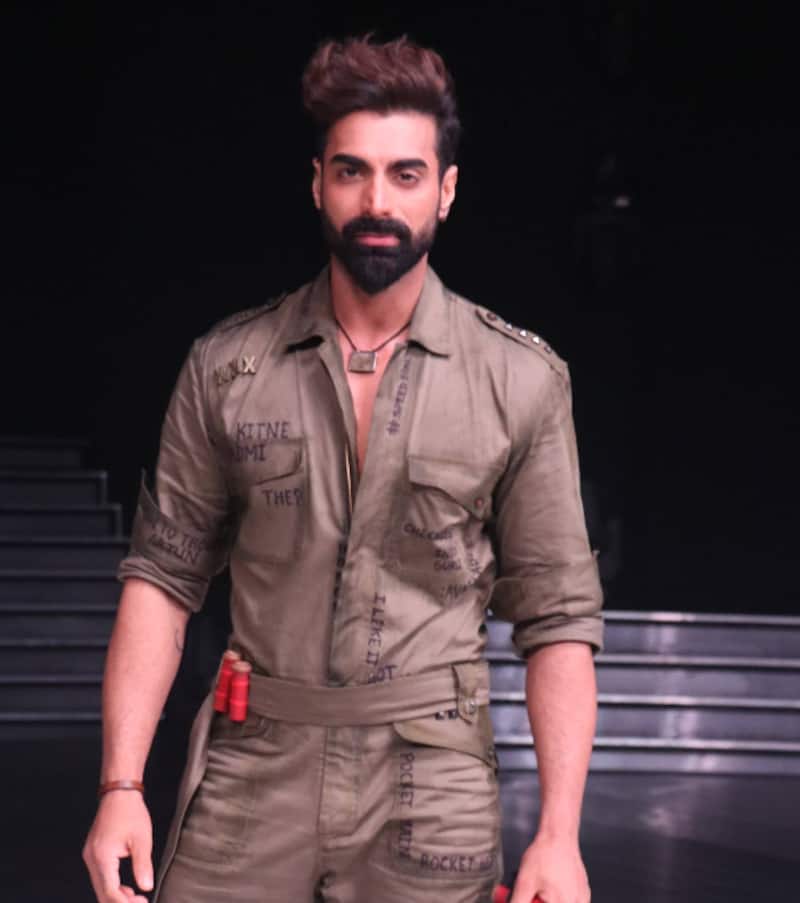 Choreographer Tushar Kalia, who rose to fame with the reality television show "Dance Deewane", will return as a judge of another show, this time for an upcoming one titled "Dancing Stars". Also Read - Khatron Ke Khiladi 12: Rubina Dilaik fans strongly slam Mohit Malik for insulting her; actor reacts

"It is a privilege to judge a reality show once again. The show will have talents across the country come together and put their dancing foot forward. I am looking forward to watching these magical talents bring alive the stage," Saroj said in a statement. Also Read - Khatron Ke Khiladi 12: Pratik Sehajpal breaks silence on rumours of upsetting Rohit Shetty with his rude behaviour

"Judging a reality show is always fun. I am glad to be a part of this upcoming reality show 'Dancing Stars'," said Tushar.

The auditions will commence from the first week of December across cities like Mumbai, Delhi, Bhopal, Jaipur, Indore, Ahmedabad, Lucknow, and Jammu.

The shooting for the show will start in the first half of January in Delhi.

"Dancing Stars" will be directed by Sanjay Singh Kakran and will be produced by Rajkumar Singh under his banner Attentive Media.