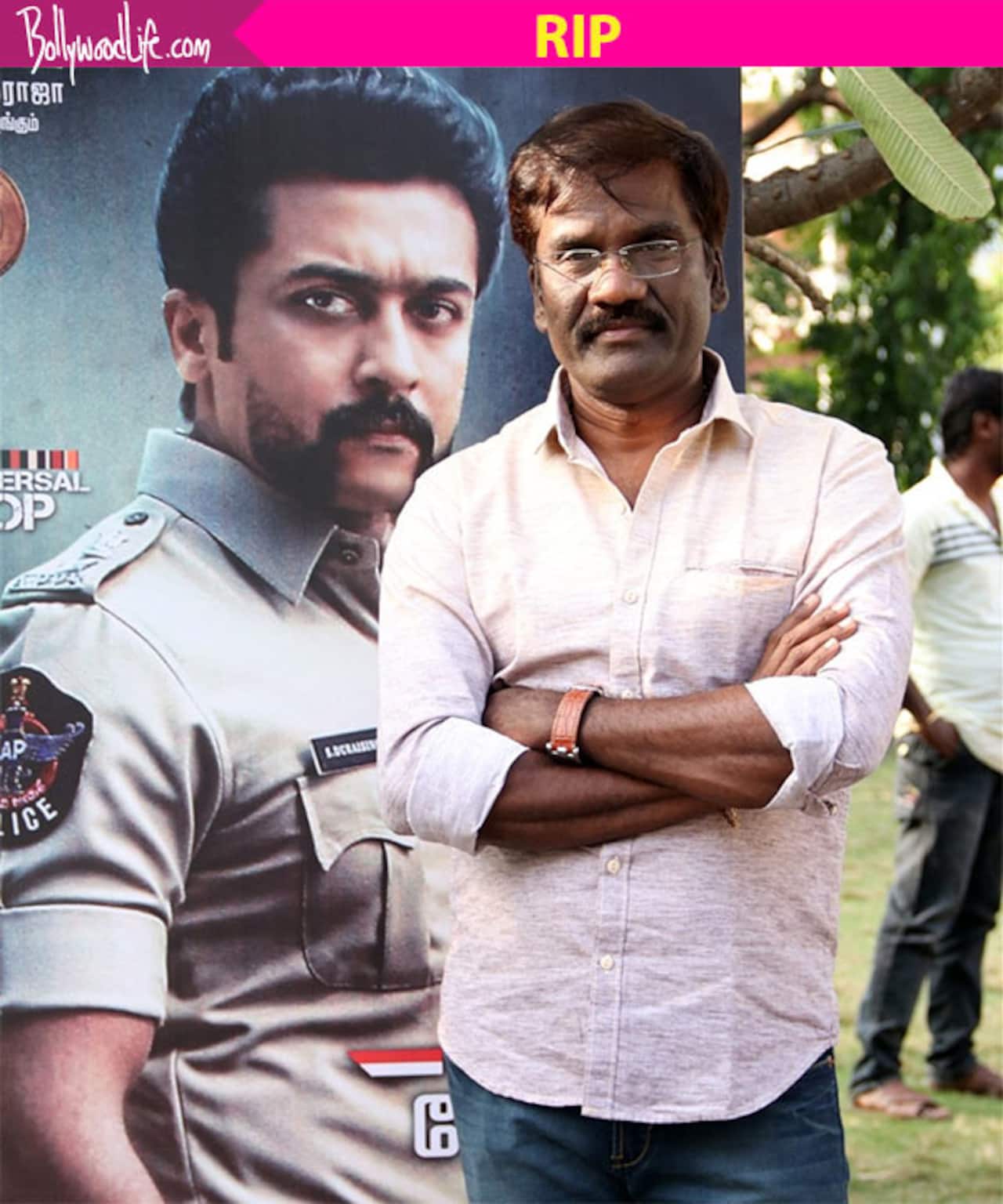 It is indeed a sad Thursday for the Tamil film industry. Cinematographer Priyan suddenly passed away due to a cardiac arrest at his Chennai residence. The talented man was best known for his work on Suriya's Singham films and had begun work on Chiyaan Vikram's Saamy Square. He was 53 years old. Priyan began his work in the industry in 1982 and did maximum number of films with Hari. Saamy Square was to be their 14th outing. Priyan was doing a course in industrial engineering but his interest in cinema brought him to the field. He was born in Virudhunagar in Tamil Nadu as Nagendran. He began with career with K Balaji as a camera assistant. He has worked with legendary maker Balu Mahendra in films like Moondram Pirai, Sadma and Yathra. Also Read - Suriya beats Allu Arjun, Dulqueer Salmaan and more to become number 1 South Indian celebrity: IIHB report for 2023

#RIP cinematographer #Priyan sir .had the opportunity to work with him in few of my movies ,can't believe it ; still in shock . Prayers to his family #GoneTooSoon

Heartbroken to know the demise of #Priyan Sir DOP ! Can’t express my grief in words. May your soul #RIP . Strength and power to his family.

Saddened to hear about #Priyan sir. Worked with him in Kaalai. Such a thorough gentleman and so humble . May God give strength to his family. #RipPriyan sir You will be missed :( pic.twitter.com/eZIMULoT5i

Shocked to hear about the sudden demise of Cinematographer #Priyan..gone too soon..deepest condolences to his family..may he Rest in peace.

The death has sent a pallor of gloom in the industry. Actor Chiyaan Vikram as a mark of respect has postponed the announcement of the title of the Arjun Reddy Tamil remake till tomorrow 6pm. Some of his popular films are Pagal Nilavu, Nayakan, Vallavan and Velayudham. May his soul rest in peace.. Also Read - Allu Arjun to Kajal Aggarwal: Popular South Indian actors whose kids have unique names