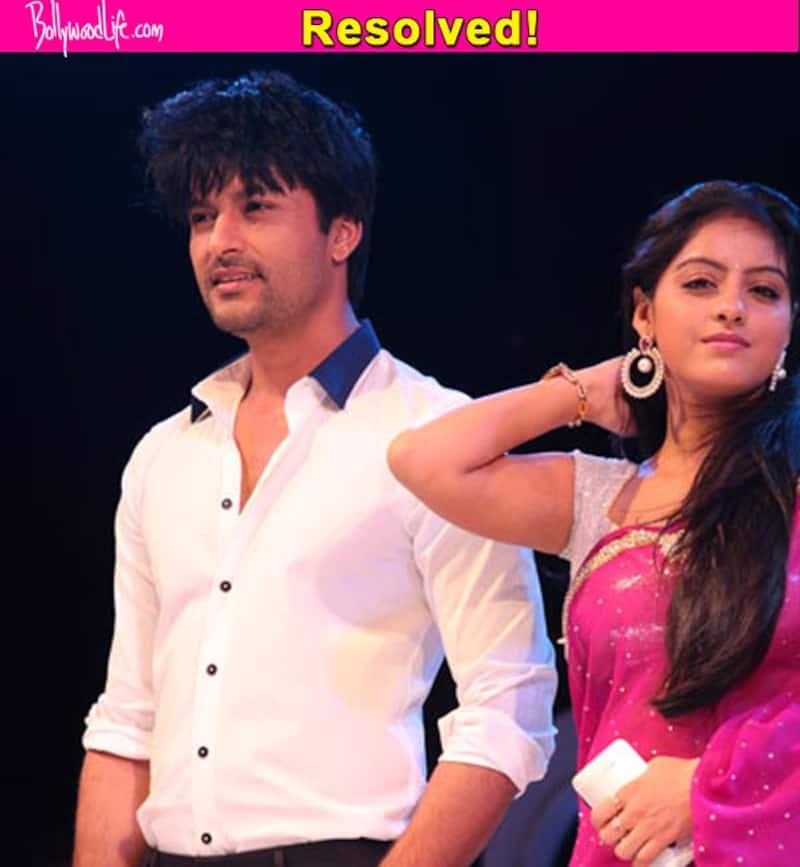 According to the update we got, it seemed that Anas Rashid, who plays Suraj in the show, forgot his cue and held Deepika from front instead of coming from behind. After the shot, Deepika complained to the production house and the director that Anas had touched her appropriately. When no one took an action, the actress appealed again to the director. During her conversation with the head honchos, Anas barged in and started verbally abusing Deepika in front of everyone. They had a verbal spat which followed by Deepika slapping Anas. The media present on the sets at the time was immediately sent packing and cast and crew of the show was instructed to not speak about the incident to anyone. Also Read - Taarak Mehta Ka Ooltah Chashmah's Neha Mehta to Rubina Dilaik: These TV actresses who had to fight to get their hard earned money from makers

Nonetheless, we still came to know about it and the incident went viral and the next day was published in the papers too. We’ve just heard an update on the issue; it seems CINTAA (The Cine and TV Artistes Association) intervened in the matter and finally brought some peace. The organisation apparently had a word with Anas and Deepika today and sorted out the issue. The actors hugged and made up. However, we are still clueless as to how the duo resolved the issue or who was right and wrong? Also Read - Rupali Ganguly, Tejasswi Prakash, Mohsin Khan and more TV stars who took up acting despite high educational qualification

Deepika and Anas will resume shooting for Diya Aur Baati Hum as usual. Well we hope no such issues come up again and everything goes back to normal. But from what we know, the two will never be friends no matter how hard CINTAA tries.