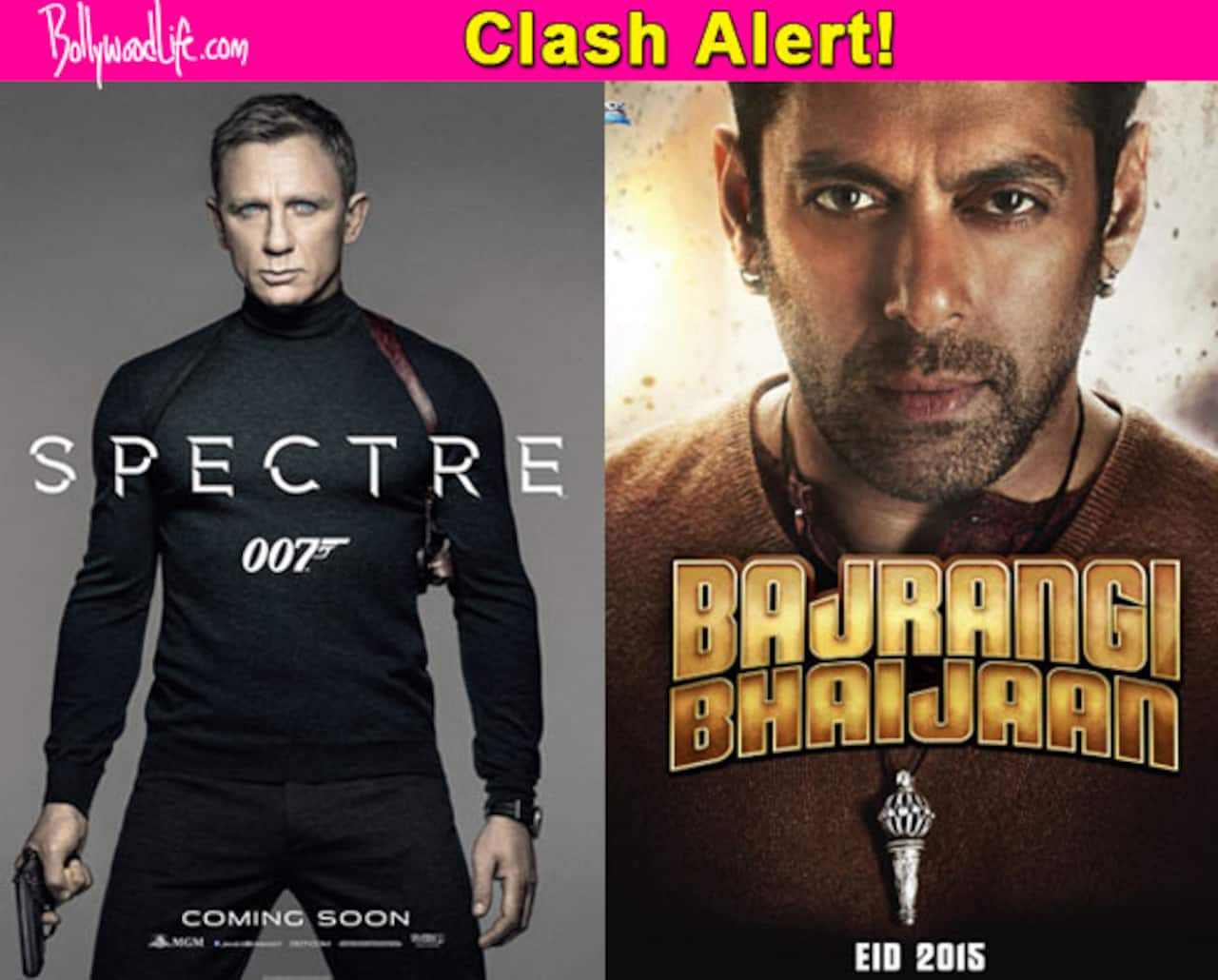 Here comes the biggest clash of the century...

The makers of Salman Khan's Bajrangi Bhaijaan might have taken into consideration Dhanush's Maari releasing alongside, but it seems they are completely oblivious of the fact that James Bond is also releasing on the same day. Yes, you read that right! The two films are going to CLASH at the box office. Also Read - Bigg Boss 16: Sumbul Touqeer and Shalin Bhanot to be out from the finale race on Salman Khan show?

As true as that might sound, we are not talking about the international movie franchise of James Bond starring Daniel Craig, whose next flick Spectre is all set for release. We are actually talking about a Telugu flick called James Bond, which also releases on the same day as Salman Khan's Bajrangi Bhaijaan. Caught you!! Also Read - Bigg Boss 16: One-liner King Ankit Gupta to Shayar Archana Gautam – List of the most unique contestants on Salman Khan's show who made latest season entertaining 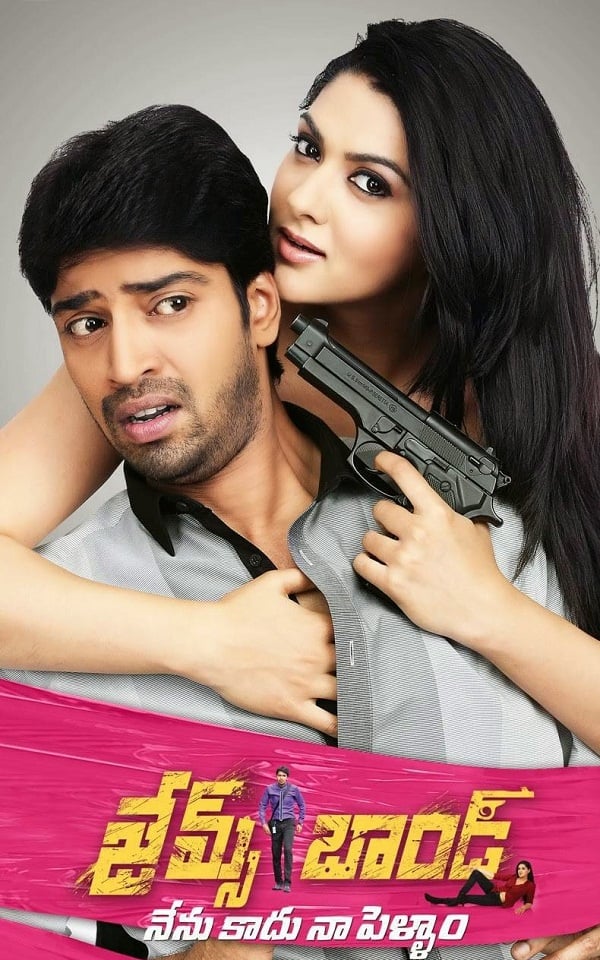 Stay tuned to BollywoodLife to know more about all these upcoming releases.