Coco, Ferdinand, Jumanji - Welcome to the Jungle: 5 Children films to watch out this year!

Children movies like The Jungle Book, Finding Nemo, Wall-E and several others have always impressed one and all. Over the past few years, these Children’s films have enthralled audiences with their ingenious story lines, emotional and hilarious moments, amazing VFX and what not! These movies not only entertain kids, but adults and families too. And with everyone celebrating Children’s Day today (November 14), we decided to present to you a special feature. Before the end of 2017, several of such Children friendly films are going to hit the screens. In fact, all the films are something you would watch on the big screen and hence we present to you 5 Children films that you must watch before the end of this year! Also Read - Children’s Day 2020: 5 cute videos of Taimur, Inaaya, Andreas and other tiny tots of B-Town to make your day

The bonanza starts will start of with The Star and Coco, which hits the screens on November 17 and November 24 respectively. Apart from these two movies, films like Miss Kiets Children, Ferdinand and Jumanji - Welcome to the Jungle are going to release too. And these movie surely cannot be missed! So check out their details right here and get excited about this one. Also Read - Rashami Desai relives her childhood with her niece

Release Date: November 17 Also Read - Children’s Day 2018: From The Lion King to Wreck It Ralph - here are a few dialogues from animated movies we grew up on

The Star is an upcoming American computer-animated comedy film directed by Timothy Reckart. Based on the Nativity of Jesus and of an original pitch by Tom Sheridan, it is written by Carlos Kotkin and Simon Moore. The film is set to be released on November 17, 2017 by Columbia Pictures. The stellar cast includes Tracy Morgan, Tyler Perry and Oprah Winfrey. 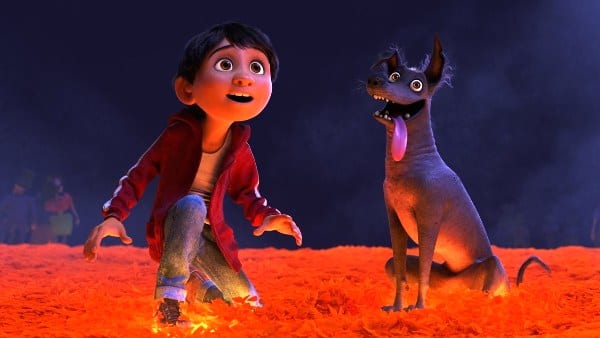 One of the most unique children’s film to be presented to the audiences, Coco is Disney-Pixar's next production that has been directed by Toy Story 3 director Unkrich. It is a multi-generational story that showcases the power of family relationships and features characters from the Land of the Living and their loved ones who’ve moved on to the Land of the Dead. After tasting success in the children films genre from Toy Story (1995) to Cars 3 (2017), Disney Pixar is quite hopeful for Coco to work wonders at the box office. (ALSO READ - Jumanji - Welcome To The Jungle trailer 2: Dwayne Johnson, Kevin Hart, Jack Black starrer promises to be a whacky, adventurous ride - watch video) 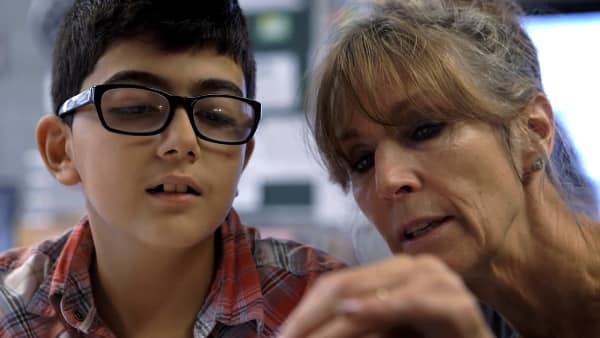 In this movie, Immigrant children have to find their way in a new classroom with a new teacher and a language they don't understand. It is like an ode to the teacher every child deserves. 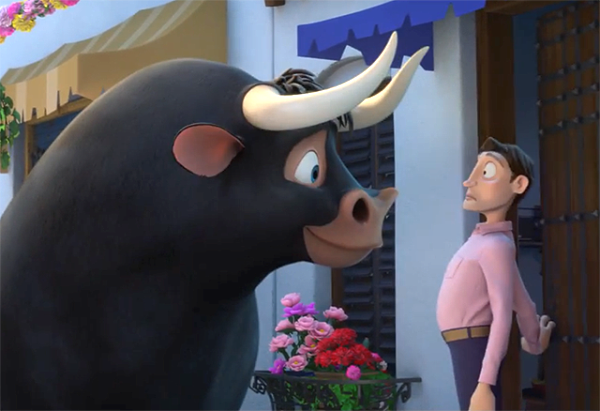 Ferdinand is an upcoming American 3D computer-animated, comedy-drama film produced by Blue Sky Studios and 20th Century Fox Animation. It is based on Munro Leaf's children's book - The Story of Ferdinand and it is directed by Carlos Saldanha and stars the voices of John Cena, Kate McKinnon, Gina Rodriguez, David Tennant.

# Jumanji - Welcome to the Jungle 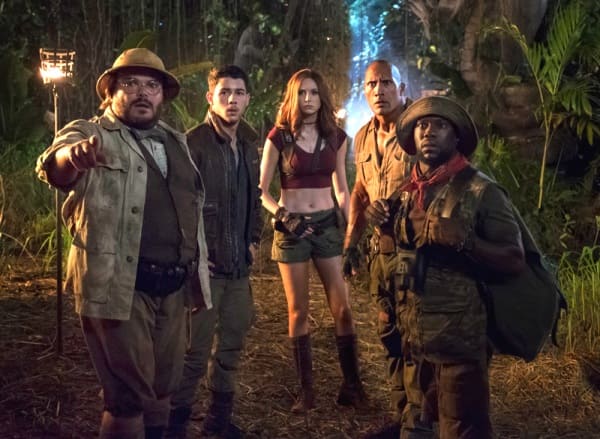 Everyone remembers the cult Jumanji starring Robin Williams. In the brand new adventure Jumanji: Welcome to the Jungle starring Dwayne Johnson, the tables are turned as four teenagers in detention are sucked into the world of Jumanji. When they discover an old video game console with a game they’ve never heard of, they are immediately thrust into the game’s jungle setting, into the bodies of their avatars, played by Dwayne Johnson, Jack Black, Kevin Hart, and Karen Gillan. What they discover is that you don’t just play Jumanji, but Jumanji plays you. They’ll have to go on the most dangerous adventure of their lives, or they’ll be stuck in the game forever.

So here's our list of top 5 Children films to look out for. Which one are you excited about? Share with us your thoughts in the comments section below! Also stay tuned to BollywoodLife as we get you all the dope and updates about these movies right here.