On a scale of 1-10, how excited are you for Coldd Lassi aur Chicken Masala?

Divyanka Tripathi Dahiya and Rajeev Khandelwal are coming together for the first time and their first ever project is Coldd Lassi Aur Chicken Masala. It is an original web series by ZEE5 and ALTBalaji and premieres on September 3, 2019. And here are the 7 reasons why you must watch this... Also Read - Coldd Lassi Aur Chicken Masala: 7 scenes that will compel you to watch Divyanka Tripathi - Rajeev Khandelwal's show 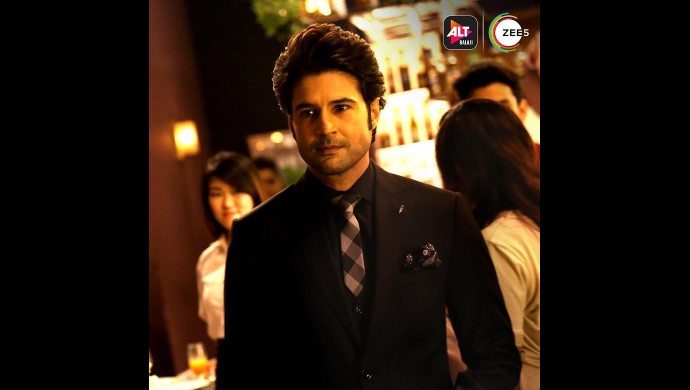 Rajeev stars as Michelin-starred Chef Vikram in Cold Lassi aur Chicken Masala. The talented performer, who earlier hosted a chat show Juzz Baatt, is known to slip under the skin of his characters easily. His interesting innings in the past and a dashing avatar as seen in the posters and teasers of Coldd Lassi aur Chicken Masala are getting us all excited! 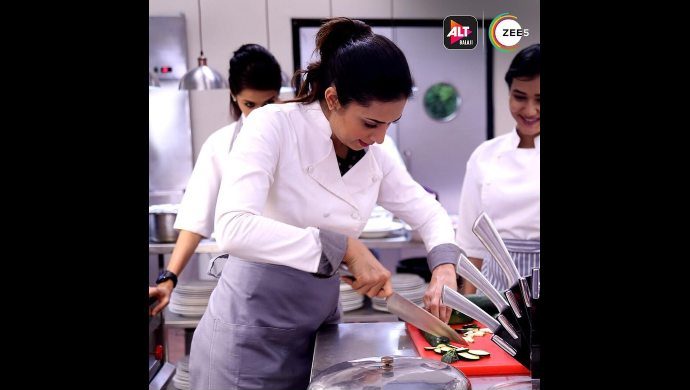 Her glamorous avatar and the role of a chef are to watch out for! She even chopped her hair to essay the sophisticated and versatile woman Nitya is.

3. Rajeev and Divyanka's love story is all spices and food 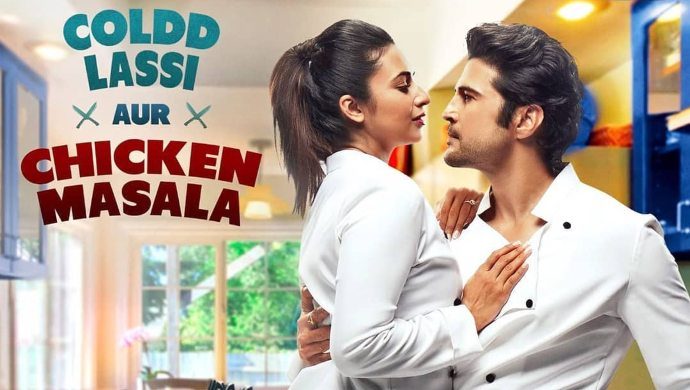 Coldd Lassi aur Chicken Masala revolves around Vikram (Rajeev Khandelwal) and Nitya (Divyanka Tripathi Dahiya). Vikram is a rustic charmer while Nitya is a modern-day girl. Cupid strikes the two when they bond over their love for cooking, training to become chefs. The aspiring chefs get married but a grave mistake tears their relationship apart.

Vikram goes on to become a Michelin-starred chef while Nitya claims fame too. They come face-to-face after eight years when Vikram buys the hotel Nitya works at. He is still very much in love with her but Nitya cannot stand Vikram’s presence. What happens after Nitya’s ex-boss extends her contract with the new owner (Vikram), without her knowledge, forms the rest of the narrative.

4. A treat for food lovers 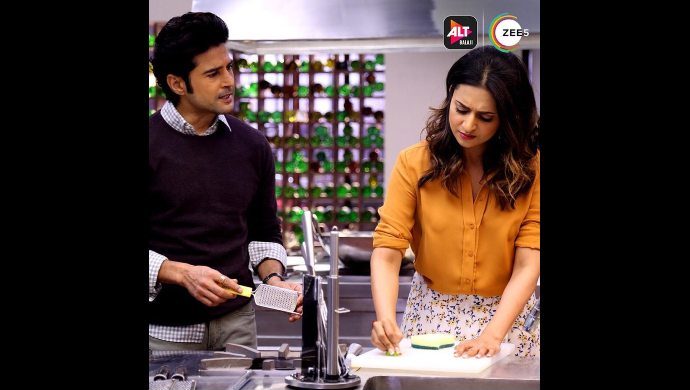 Besides Divyanka and Rajeev’s crackling chemistry, along with themes of romance, separation, betrayal running in parallel, Coldd Lassi aur Chicken Masala is a treat for foodies. The two actors essay chefs and thus, it is only natural we shall see them prepare exotic recipes and food dishes. Both Rajeev and Divyanka too training under real chefs to ace their part in the web series. 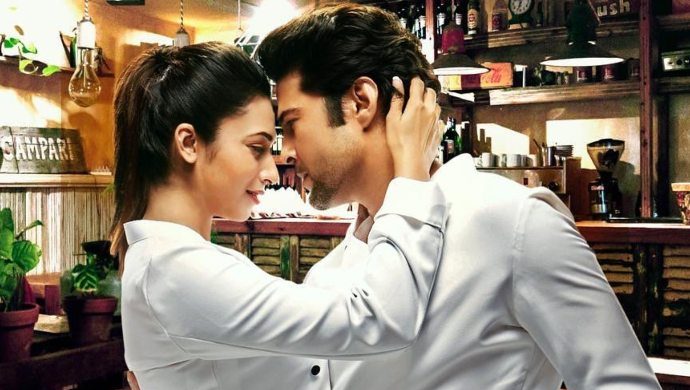 Pradeep Sarkar, who has earlier directed hits like Parineeta, Mardaani, Laaga Chunari Mein Daag amongst others, has helmed Coldd Lassi aur Chicken Masala. Talking about the digital drama, he told a leading news portal, “I decided to take up Coldd Lassi Aur Chicken Masala because of human relationships and conflicts in the backdrop of gourmet cooking. What really stood out on set was the fine acting prowess shown by Divyanka and Rajeev, that also allowed them to contribute to the storytelling process. I am sure the audiences will love it.” 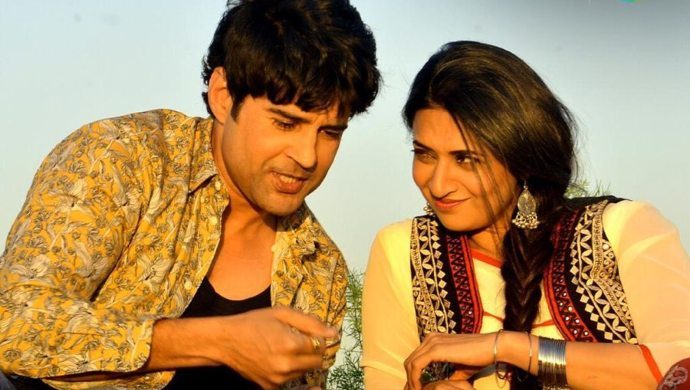 The first song from Coldd Lassi aur Chicken Masala ‘Alvida Phir Kyu Kaha’ released yesterday and boy, we are floored. It definitely has our interest piqued for what the rest of the album would be like. Rest assured, you are bound to get a taste of pain and romance! 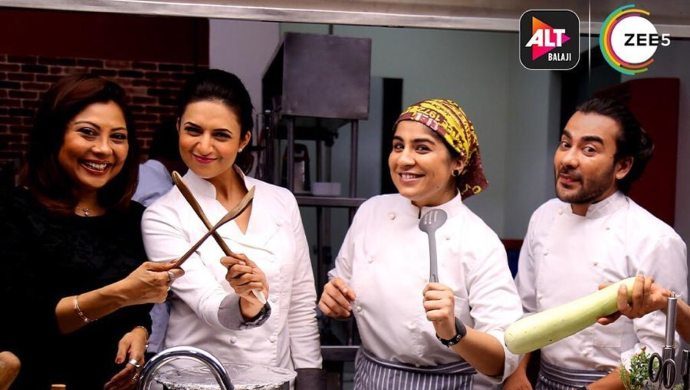 On a scale of 1-10, how excited are you for Coldd Lassi aur Chicken Masala? Share your thoughts by tweeting to us @bollywood_life.