It's time to spread some comic bling....

Akshay Kumar can easily be the only actor who has been to Comedy Nights With Kapil for most number of times. Now, that is pretty obvious given the amount of films the actor delivers in a year. He has 3-4 releases every year which makes it customary for him to appear on the show that many time. And everytime he managed to create a laugh riot. He has a very wry sense of humour which goes perfectly with Kapil's condescending one. Together, they make a great comic pair. Also, the fact that they both are Punjabis add a certain zany feel to the whole episode. This time he will be on the show for Singh is Bliing and is keeping it as flashy as he possibly can! Kapil Sharma shared about his arrival on his show on his Twitter handle saying, Also Read - EXCLUSIVE: Raveena Tandon opens up on success of thriller series Aranyak; Watch video

We have a few more pictures from the set which will give you an inkling about this fun episode: 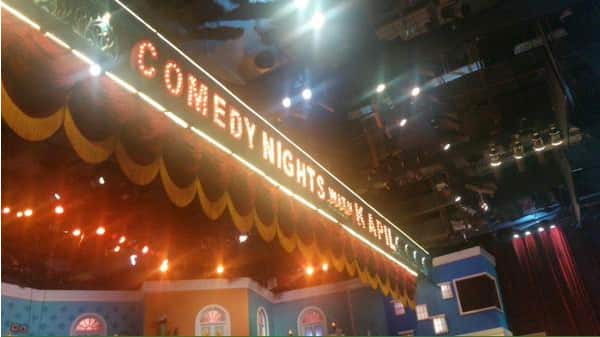 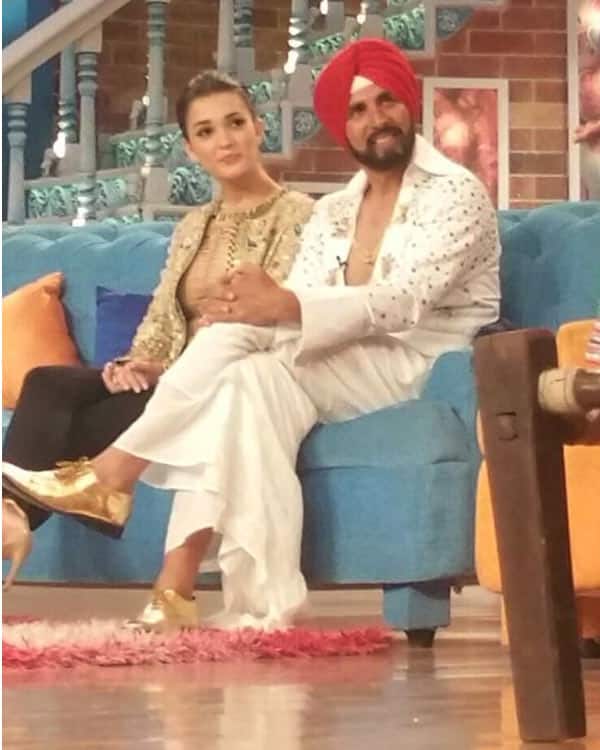 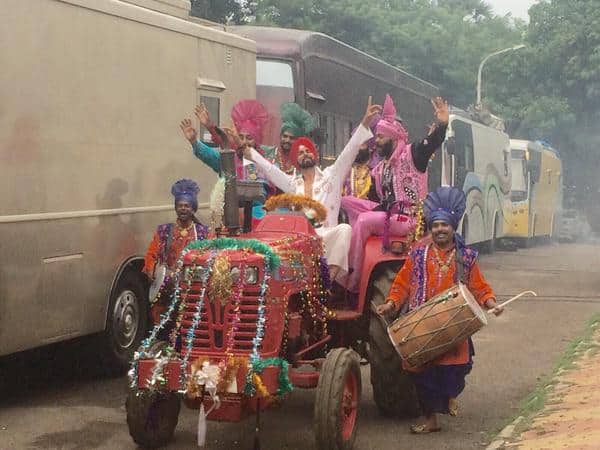