Siddharth Nigam shot for the promo of the show last evening 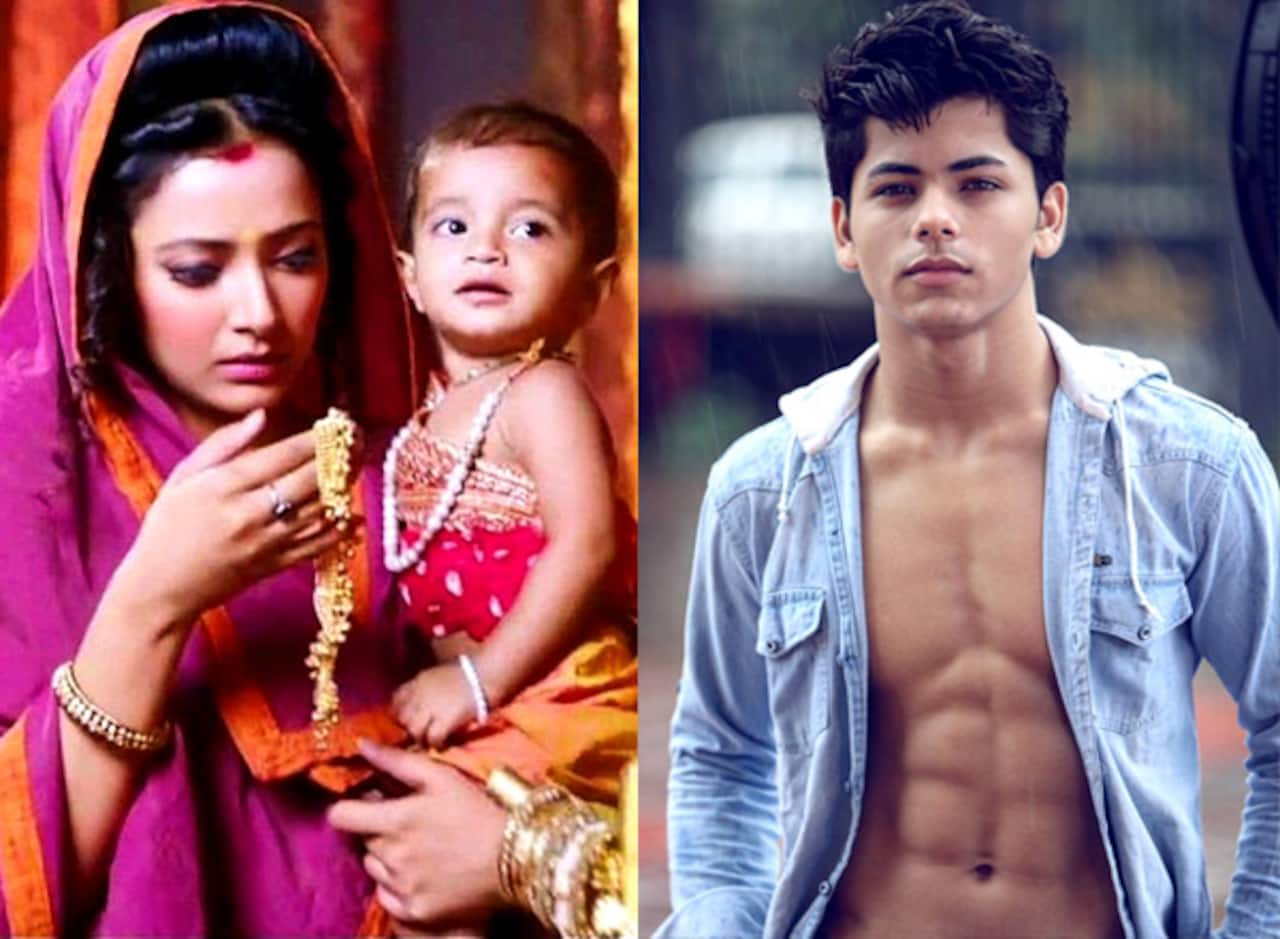 It's confirmed that Siddharth Nigam is the new man in the series Chandra Nandini and will be seen playing prince Bindusar after a 20 year leap. Also Read - Tunisha Sharma suicide case: Sheezan Khan's police custody extended by 2 days, deleted WhatsApp chats to be investigated [Full Report]

Siddharth Nigam, the six pack ab kid who played the young Ashok in Colors show 'Chakravartin Samrat Ashok', is all set to play the role of Chandra's son Bindusar in the Star Plus show Chandra Nandini. Incidentally, he is now playing the role of the father of his own character but in a new show. Since Bindusar was Ashok's father and son of Chandragupta Maurya - its role reversal for the cat-eyed actor. Siddharth will also be now the parallel lead in Chandra Nandini. Also Read - Jannat Zubair, Anushka Sen, Ashnoor Kaur and more: Here's what TV industry's child actors are doing now

Siddharth Nigam shot for the promo of the show last evening. Though Siddharth's entry will happen after few weeks, with leap of 20 years. The show will first take a 10 year old leap with Zubair Rehmani playing the young Bindusar. Then gradually Siddharth will join the show. Apparently the show will have a new flavour and Siddharth will be the face of the show. So this will bring new audience to the show knowing that Siddharth has a huge fan following. Also Read - Priyanka Chopra to Neha Sharma: Actresses from Bihar who took Bollywood by storm

The new story of Chandra Nandini will focus on the action and tussle sequences between, the father and the son, Chandra and Bindusar. Siddharth is a gymnast who does action scenes with aplomb. In Chakravartin Samrat Ashok also he had glorified his screen presence with mind blowing stunts. That's why he was chosen to add a new dimension to the historical show by Ekta Kapoor for Chandra Nadini's revamp.

Siddharth hails from Allahabad and made his debut as young Aamir Khan in Dhoom 3. He made his TV debut with Mahakumbh on Life Ok, where he played the young Gautam Rode. Siddharth is famous for his six pack abs - and he is just 16. His hazel green eyes and cute looks already helped him have a huge fan following, all over the world. Though, he had to quit Chakravartin Samrat Ashok as the show took a leap and Mohit Raina stepped in as a grown up Ashok. But the level that Siddharth had created as Ashok... even Mohit Raina could not match to that and eventually the show was shut down.

After Ashok, Siddharth Nigam did Jhalak Dikhhla Jaa and impressed the judges with his dancing skills. He now lives in Mumbai with his mother and brother, who is also an actor. Since Siddharth has already done Ashoka he will be seen in the similar look of a Mauryan prince like Ashoka. This would be Siddharth's comeback after almost a year. The last time we saw him on screen, it was when he did a cameo in Peshwa Bajirao as Maharaj Shivaji.

While Now there will be less burden on Rajat Tokas and Shweta Basu Prasad with Siddharth coming in as the new protagonist. Though the main story of Chandra and Nandini will remain but going parallel will be Bindusar's story as well. The makers will soon have the lady as well who will be opposite Siddharth.