John Wick 4 an action thriller film is slated to release on May 21, 2021. It will be joining DC Super-Pets on the date 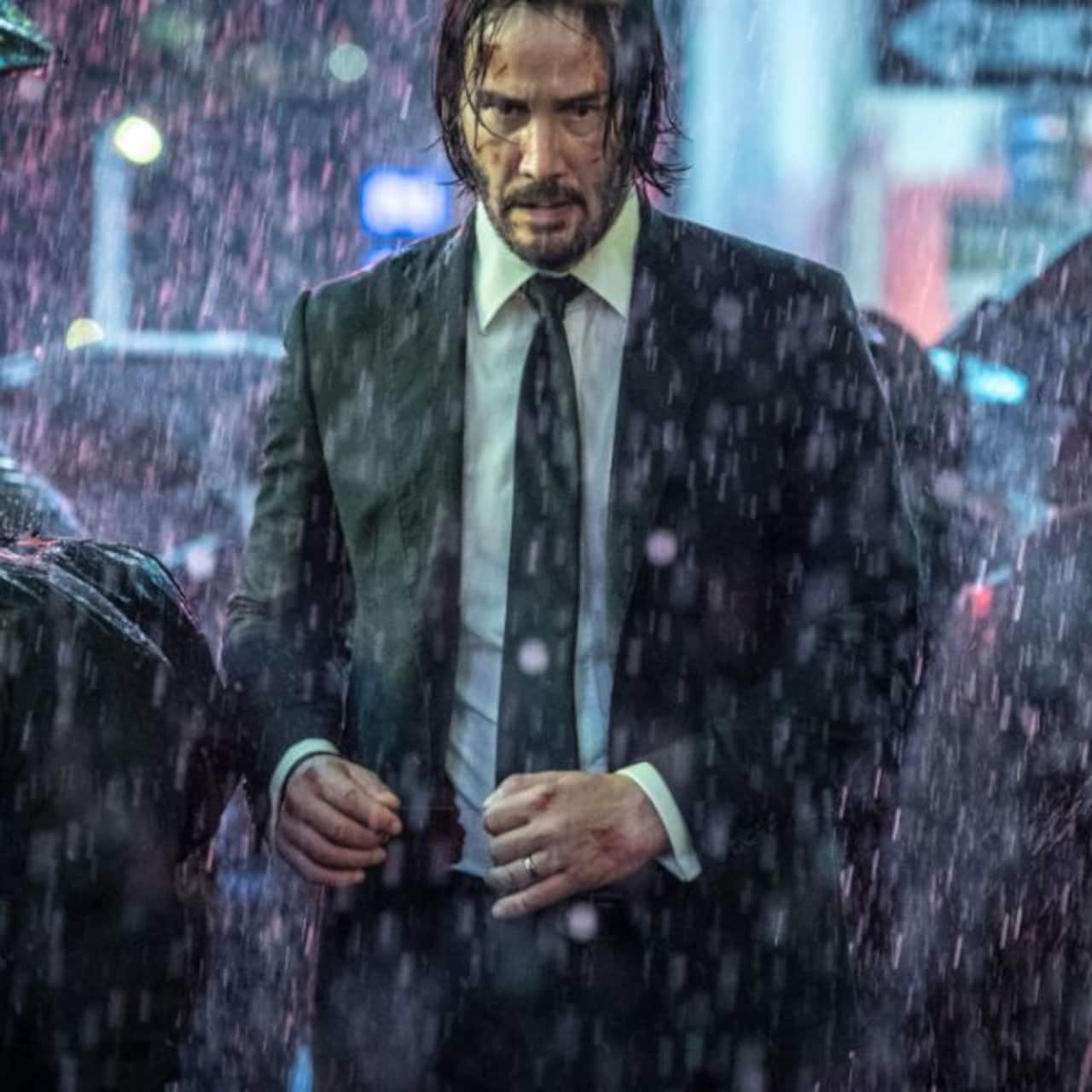 Lionsgate announced on Monday that it has scheduled "John Wick 4" for May 21, 2021, reports variety.com. Also Read - Jeremy Renner shares first selfie from hospital; Avengers star has a message for fans after his near fatal accident

The studio made the announcement via a message to fans: "You have served. You will be of service. 'John Wick: Chapter 4' is coming - May 21, 2021." Also Read - Tunisha Sharma suicide case: Sheezan Khan's family reveals actress showed picture of a noose to friends on the TV show sets

#JohnWick3 is the #1 Movie in the world. See what everyone is raving about. Link in bio.

In the movie, Reeves' character returns with a $14 million price tag on his head and an army of bounty-hunting killers on his trail. After killing a member of the shadowy international assassin's guild, the High Table, John Wick is ex-communicado, but the world's most ruthless hit men and women await his every turn.