Australian actor Hugh Jackman has been synonymous to Wolverine for the present generation. The actor played the iconic X-Men character for 16 years before he hung up the claws following the release of Logan in 2017. Ever since, many things changed for the X-Men franchise. The biggest change was the merger of 20th Century Fox with the Walt Disney Company. As a result, the popular superhero franchise will now be a part of Marvel Studios. While the future of the franchise hasn’t been revealed, the X-Men producer recently hinted that fans will see more of Wolverine in the future. Speaking during a Television Critics Association panel, producer Lauren Shuler Donner discussed the possibilities of a new Wolverine. Also Read - Trending Hollywood news today: BTS' latest decision disappoints ARMY; Angelina Jolie feared for family when married to Brad Pitt and more

“Yes, because Hugh [Jackman], just the physicality of it all, just to bulk up,” she said, discussing Jackman’s exit from the franchise. “This man worked so hard to bulk up, would get up at four in the morning to bulk and eat protein meals every two hours because his natural state, they used to call him Worm when he was a kid. So, his natural state is a very skinny guy.” Also Read - Hollywood news weekly rewind: BTS’ Butter achieves a milestone, Hugh Jackman undergoes skin biopsy on his nose and more 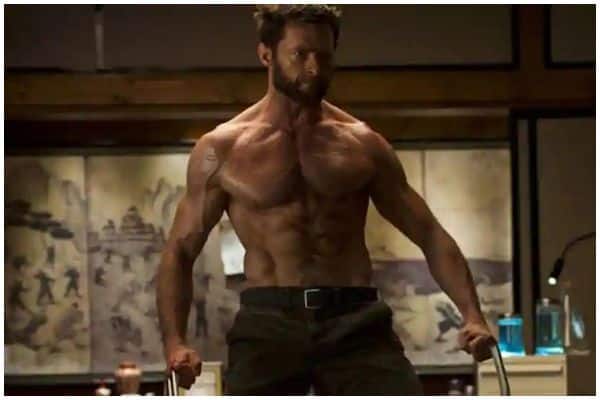 She went on to applaud Jackman’s decision to step down. “Once you reach a certain age, the body just won’t go anymore. I think he was wise to say, ‘I’m at that point. I can’t do it.’ Now, that doesn’t mean he can’t come back as older Wolverine. You never know. Future Wolverine, you never know.”

This statement not only confirms that Wolverine is very much a part of Marvel Studios’ future, but she also hinted at the possibility that Jackman could play a cameo in the franchise. We could expect something similar to Deadpool 2 post-credits scenes to take place in the future, provided Jackman is up for it.

While we’re eager to know which actor would be in the running to flaunt the Wolverine claws, we’re also dying to learn what would the X-Men future look like under the Disney vision. "I don't know what [Marvel Studios boss Kevin Feige is] thinking honestly," Donner said. "I don't even think Kevin knows. I think Kevin's still dealing with this wealth of characters and trying to make sense of them." 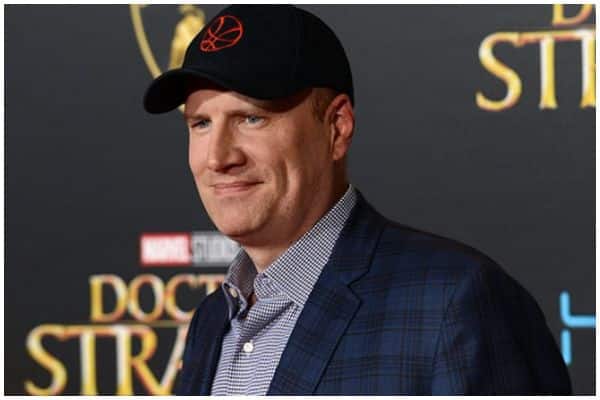 Well, as of now, the future of X-Men universe has two movies lined up for release – X-Men: Dark Phoenix and New Mutants. The two projects have been delaying for a while now, with release dates being pushed back for the second time in the last two years.