Confirmed! Rajinikanth's Kaala to hit the screens on June 7

Great news for all the Rajinikanth's fans! 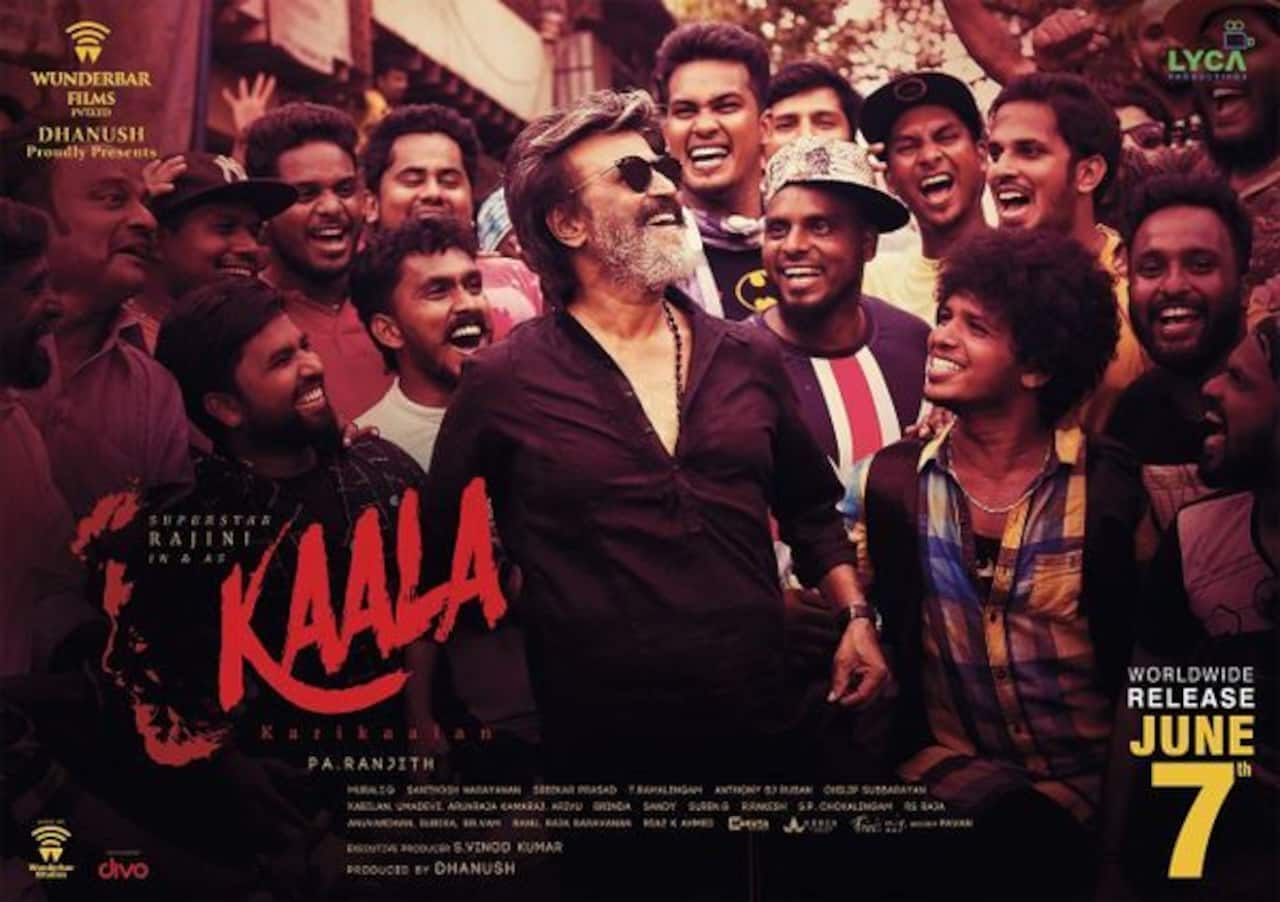 Great news for all the Rajinikanth's fans! Thalaivar's highly anticipated film Kaala is all set to hit the screens on June 7. The film was earlier supposed to release on April 27 but was postponed due to the strike in the Tamil industry. But a day before yesterday, the strike was called off which helped many Tamil films to see the day of light. The makers of Rajinikanth's Kaala recently released the new poster of the film revealing the new release date. The gangster drama will release on November 7 across the country. Also Read - South News Weekly Recap: Tollywood in shock as Director K Vishwanath passes away, Thalapathy 67 titled Leo, Varisu OTT release and more

The promo of the film has impressed the audience to the core and by looking at the swaggy avatar of Rajinikanth, we must say the actor is all set to charm us gangster Kaala. Rajinikanth’s Kaala is directed by Pa. Ranjith and produced by Rajinikanth’s son-in-law Dhanush K Raja under the banner of Wunderbar Films along with Lyca Productions. It also features Huma Qureshi, Nana Patekar, Sampath, Sayaji Shinde and Samuthirakani in pivotal roles. The music of the film is composed by Santhosh Narayanan. Kaala marks the second collaboration between director Pa. Ranjith and actor Rajinikanth after Kabali, which was a successful affair at the box office. Apart from Tamil, the film will be simultaneously released in Telugu and Hindi dubbed versions.

Also Read - Rajinikanth follows Amitabh Bachchan; issues public notice of copyright infringement over use of his voice and name

On the work front, post Kaala, the megastar will be seen in director Shankar’s 2.0. The film marks the Tamil debut of Bollywood Khiladi Akshay Kumar and also features Amy Jackson in a pivotal role. Made on the budget of over Rs 400 crore, the science fiction venture is one of the costliest Indian films. Rajinikanth will soon start the shoot for Karthik Subbaraj’s untitled flick which will be produced under the banner of Sun Pictures. The music of the film will be given by Anirudh Ravichander. Also Read - Christmas 2022: Nayanthara and Vignesh Shivan celebrate their FIRST Xmas with their twin boys; meet the cutest Santa Claus ever