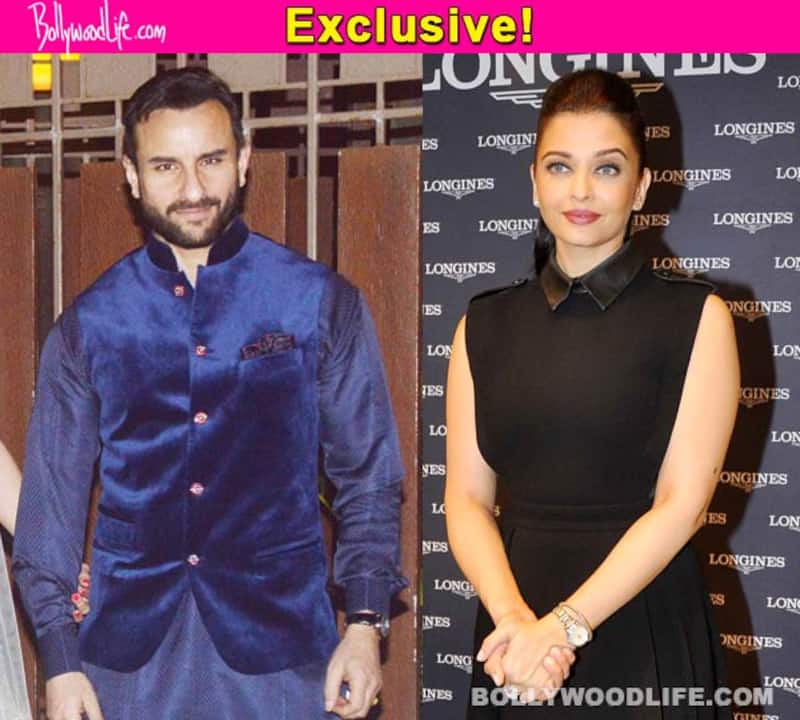 Though Khan had denied being part of KJo's film initially, we can now tell you that he is indeed doing Ae Dil Hai Mushkil which is slated to release next year....

When Karan Johar signed Ranbir Kapoor, Aishwarya Rai Bachchan and Anushka Sharma for his next directorial venture Ae Dil Hai Mushkil, he certainly pulled off a casting coup and got us all very excited. Well, the talented filmmaker has now made a new addition to his stellar star cast. Johar has brought on board Saif Ali Khan who will play the role of Ash's husband in the film. Yes, contrary to the latest gossip its NOT Fawad Khan but Saif who has bagged the coveted project. Not too long ago, we had told you that the Dharma head honcho had approached Kareena Kapoor Khan's hubby dearest for Ae Dil Hai Mushkil. Back then the Happy Ending actor had rubbished the reports saying, "It’s not true at all, I haven’t even been asked to be part of the film.” Also Read - Laal Singh Chaddha box office collection: Exhibitors of Aamir Khan-Kareena Kapoor Khan film SLASH 1300 shows due to lack of audience; 'disastrous scenario' worries trade

Now we dunno how what exactly has happened between Karan and Saif but what we do know is that the latter will be seen in former's much-awaited directorial venture. Who knows, maybe Bebo is the reason behind this latest development. After all, one is her best buddy and other her better half! Also Read - Raksha Bandhan box office collection day 1: Akshay Kumar witnesses LOWEST opener in years; trade in tears; poor everywhere except, Gujarat, CI, Rajasthan

Coming to Ae Dil Hai Mushkil, well, the film will go on floors pretty soon and it will be shot at exotic locales like London, Paris and New York. Karan has locked June 3, 2016 as its release date. Also Read - Katrina Kaif, Priyanka Chopra, Ranveer Singh and more Bollywood actors who got accused of throwing tantrums while on flight