Confirmed! Samantha Ruth Prabhu will star in the Tamil and Telugu remake of Kannada super hit film, U turn 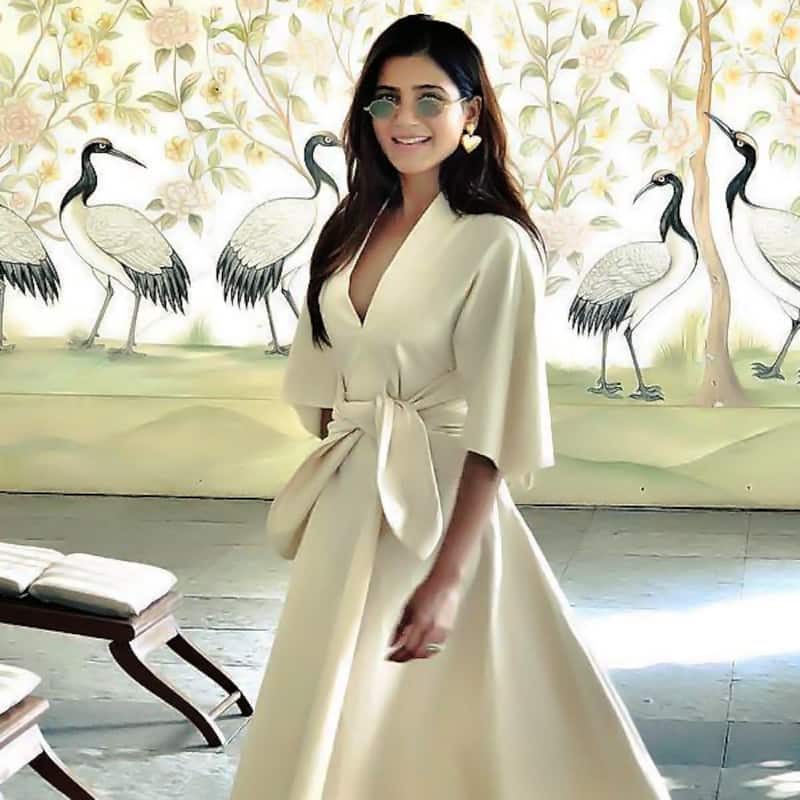 There have been rumours a plenty regarding the remake of the Kannada film - U-Turn. Samantha was the top contender but in between there were speculations that she was no longer part of the project. Soon after, names of other actresses like Nithya Menen and Nayanthara cropped up. But it's now official. Samantha Ruth Prabhu is all set to star in not just Tamil but also the Telugu remake. The film will be helmed by the original director - Pawan Kumar. The film will be produced by Srinivasa. The film will go on floors in February. Samantha fans sure must be excited as she takes on yet another power packed role. Also Read: LEAKED! Samantha Ruth Prabhu’s look for Rangasthalam 1985 out – view pic Also Read - The Immortal Ashwatthama: Vicky Kaushal and Samantha Ruth Prabhu's film back on track after the actor manifested it on KWK7 couch

U -turn talks of a bizarre state of events where all the motorists who have broken a traffic rule by taking a U-turn on a Bengaluru flyover have committed suicide. A journalist intern and a police men set out to unravel the mysterious events and disocver an unexpected culprit. The movie was lauded for its unexpected twists and suspense. A Times Of India review for U-turn stated the following - The film can ... be read on philosophical and symbolic levels with leitmotifs and what not, but the triumph is that it even appeals to the lay viewer who seeks thrill and entertainment and nothing more." Also Read - Top South Indian actors and their alleged extra-marital affairs that rocked the industry

2018 Everything I want !! Shoot begins in Feb for @pawanfilms #Uturn #Tamil and #Telugu , produced by Srinivasaa silver screen . Thankyou always for your support ??

Samantha already has a string of films lined for release this year - There's Rangasthalam, opposite Ram Charan that releases this March. There's the Tamil-Telugu biopic Mahanati that has her playing a pivotal role. She will also be seen in Irumbu Thirai opposite Vishal. She also has a film opposite Vijay Sethupathi. Also Read - Deepika Padukone, Samantha Ruth Prabhu and more celebrities who left fans worried with their health issues

She was last seen in Mersal that went on to become one of the biggest hits of 2017. She also played a crucial role in Raju Gari Gadhi 2 opposite her father-in-law Nagarjuna.