The film is not releasing in Pakistan 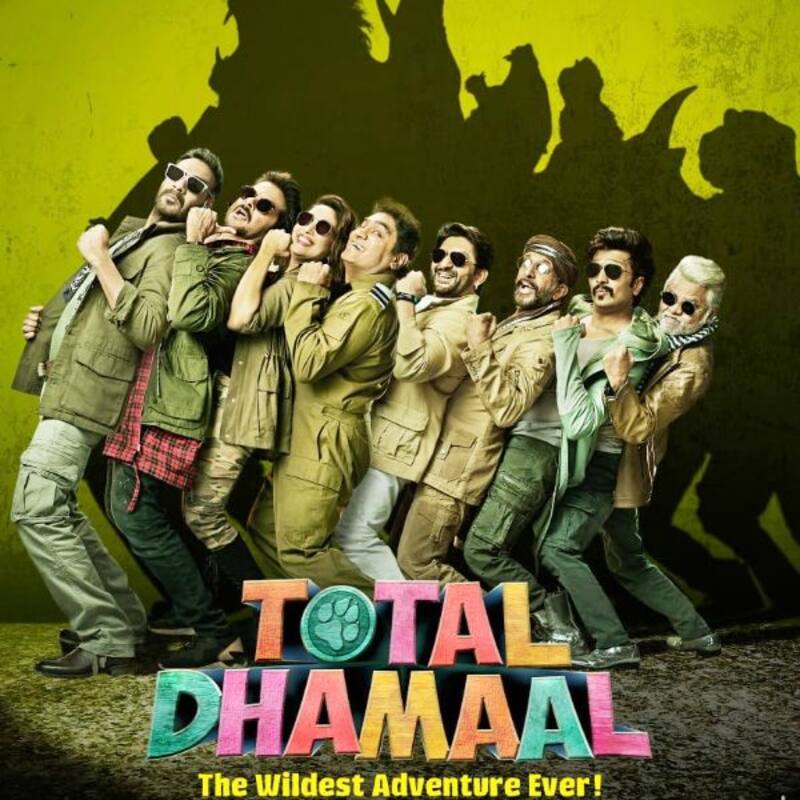 It is final. The makers of Total Dhamaal have decided not to release the film in Pakistan after the cowardly attack on our CRPF jawans in Pulwama. Ajay Devgn took to Twitter to share the news. After the terror attack, the diplomatic situation is very delicate and there is a sense of anger in the country. On February 14, a suicide bomber of the militant outfit, Jaish-E-Mohammad rammed a car on a convoy carrying CRPF jawans. It was laden with 60 kgs of explosives. Around 48 of our brave soldiers lost their lives. Since then, there is a demand for retaliatory action on Pakistan and diplomatic isolation. Total Dhamaal is the third installment of the Dhamaal series that includes Dhamaal and Double Dhamaal. It is releasing this Friday globally.

In light of the current situation the team of Total Dhamaal has decided to not release the film in Pakistan.

Total Dhamaal has a starry line up of actors like Anil Kapoor - Madhuri Dixit, Ajay Devgn, Riteish Deshmukh, Sanjay Mishra, Javed Jaffrey and others. It is a comic caper loaded with special effects. The film is directed by Indra Kumar. On Kapil Sharma's show, Riteish revealed that Anil took the maximum time to get dressed for a shot. The film looks like a fun ride all through. Stay tuned to BL for more scoops and updates! Also Read - Trending Entertainment News Today: Fans concerned for pregnant Alia Bhatt, Madhuri Dixit's alleged lip job, Uorfi Javed hospitalised and more