Shahid and Mira sure make for a great couple. What say?

First it was Shaandaar, his TV debut as a judge on Jhalak Dikhhla Jaa Reloaded, then Udta Punjab and now it's Rangoon. Shahid Kapoor has had his plate more than full for the past few months. We aren't sure whether it was his outstanding performance in Haider or changed stars or just his better half, Mira Rajput working as his lucky charm. But whatever be the reason, being loaded with work sure has give the handsome hunk lesser and lesser time to spend with his lovely wife. So it made for a very pleasant news when we found out that the two were out on a nice romantic date. How did we find that out? Well, Shahid said so... Also Read - Rohit Shetty, Amitabh Bachchan come together for Mumbai Police’s Nirbhaya Squad initiative; Salman Khan, Shahid Kapoor and more celebs react

The actor, as we know, is pretty active on Instagram. From post workout selfies to on-set groupfies, the actor has given us a lot to be absolutely hooked to his account. And the most recent one of his gems is the above selfie he clicked with Mira. The actor also informed that he was out on a date saying, "Dinner time with Mrs kapoor." Cute, isn't it? Also Read - Kartik Aaryan, John Abraham, Sidharth Malhotra and other Bollywood actors who look classy and sexier clean shaven

We even spotted the couple outside their house on their return. Here check it out... Also Read - 4 Years of Padmaavat: Ranveer Singh's transformation as Khilji will BLOW YOUR MIND – view BTS pics 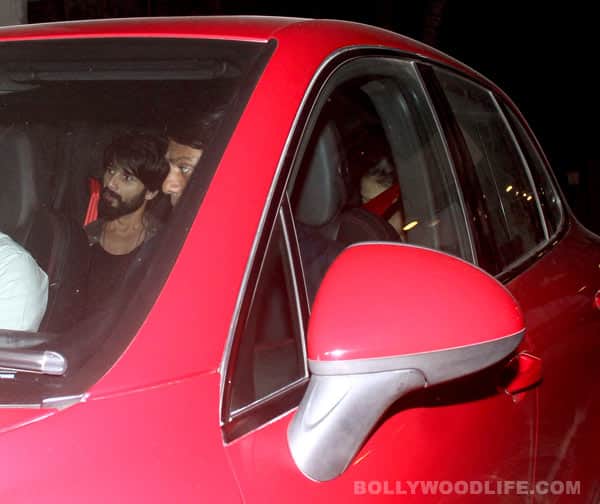 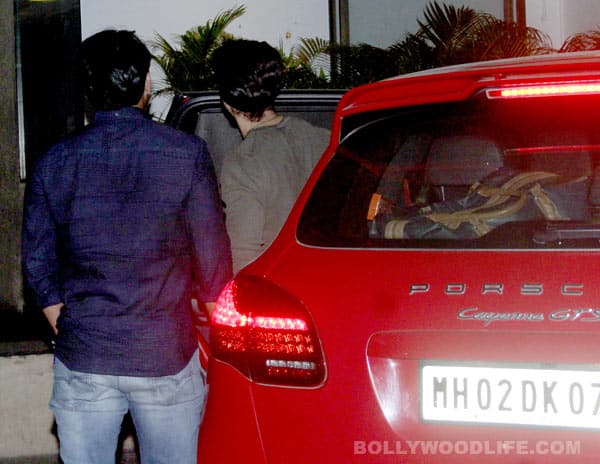 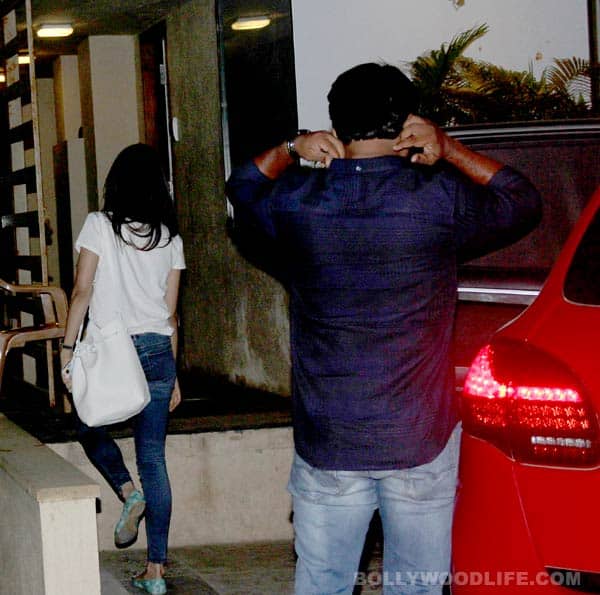 We know Shahid is currently prepping for his upcoming Vishal Bhardwaj directorial, Rangoon. Shahid's long beard and moustached look is for this new character. The film which is set in the 1940s with World War II as its backdrop is a love triangle between Shahid, Kangana Ranaut and Saif Ali Khan.