A month ago Salman Khan had flown down to Madhya Pradesh to shoot the first schedule of Dabangg 3. The film also stars Sonakshi Sinha and Arbaaz Khan. 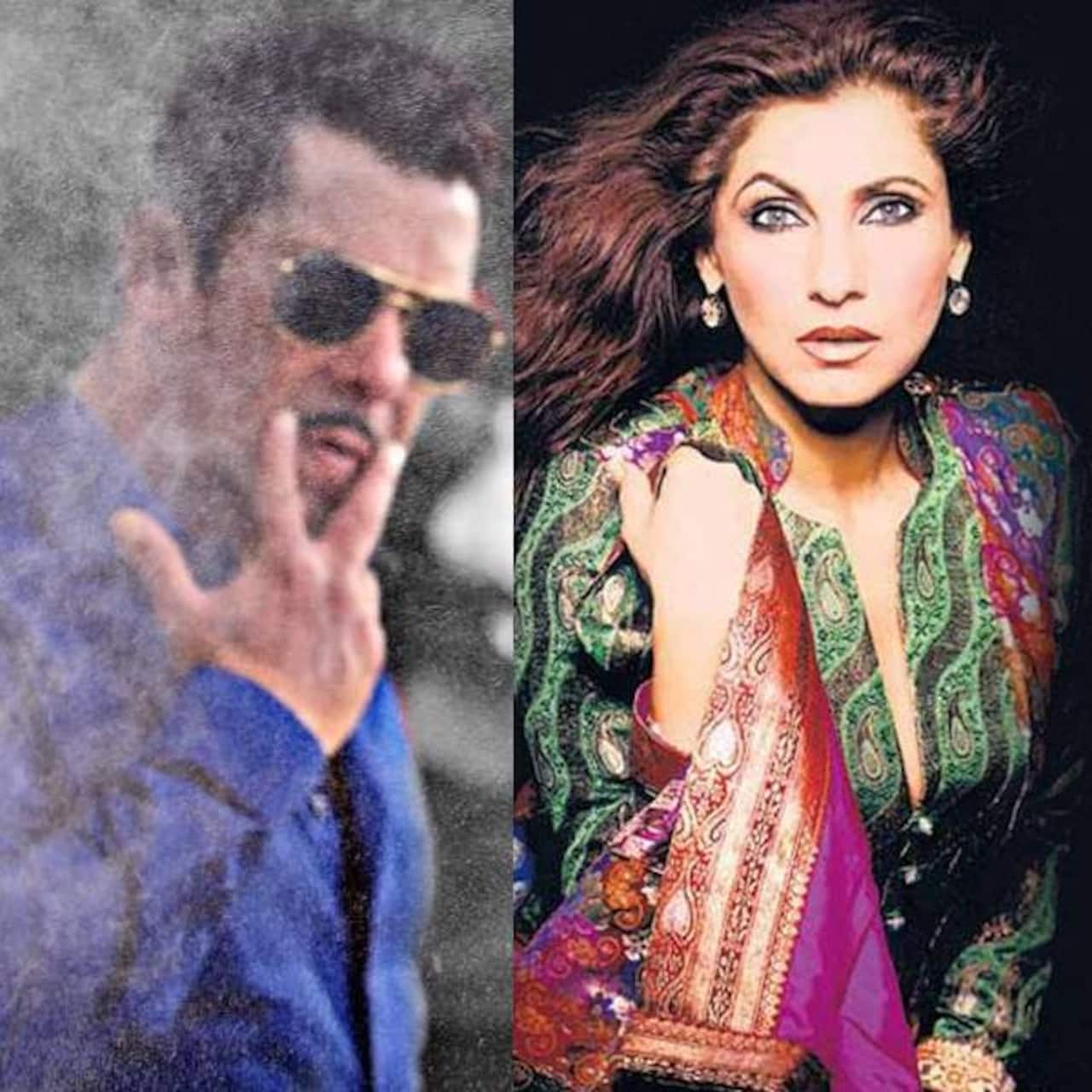 Dimple Kapadia is enjoying her time in front of the camera and her passion for films is getting bigger by the day. We were in awe of the veteran actress when she announced her association with Christopher Nolan’s Tenet. After bagging a Hollywood heavyweight movie, Dimple has also pocketed a role in Salman Khan’s Dabangg 3. Also Read - Shah Rukh Khan's Pathaan has not only Salman Khan but also an Aamir Khan connection

The actress was introduced as Salman aka Chulbul Pandey’s mother Naini Devi in the first part and she will reprise in her role for the third instalment, stated a report in Mumbai Mirror. While Dimple Kapadia’s character passed away in Dabangg, the actress will make an appearance in a lengthy flashback sequence in Dabangg 3. Directed by Prabhudheva, this third instalment from the action franchise will act as a prequel to the first part as well as a sequel to the second part. Also Read - Bigg Boss 16: Sumbul Touqeer Khan to Shiv Thakare — Contestants who got the tag of 'Badtameez' on Salman Khan's show

Namaste, Salaam Alaikum, Hello and a big thank you to all my fans & the police of #madhyapradesh #maheshwar #dabangg3 @prabhudheva @arbaazkhanofficial @nikhildwivedi25 @skfilmsofficial

A month ago Salman Khan had flown down to Madhya Pradesh to shoot the first schedule of Dabangg 3. And fans had flocked to catch a glimpse of Chulbul Pandey in action. Salman was accompanied by brother Arbaaz Khan, while Sonakshi Sinha had also joined the shoot later. Reportedly, Salman and Sonakshi headed to Wai for a marathon shoot. The film is expected to release in the month of December this year. Also Read - Pathaan: Kangana Ranaut slammed for praising Shah Rukh Khan’s film; netizens call her out for double standards