Aishwarya Rai Bachchan is one of the stars gracing the Dabboo Ratnani 2017 calendar. The launch of the calendar will take place tonight, and you gotta stay tuned with us for more updates on the event. But for now we bet you can't help but drool over this sexy look that Aishwarya has donned for her shot. Dabboo's calendar is known for being sexy, hot and as glamorous as it gets. Aish totally brings her best game to live up to the expectations of the calendar. Also Read - Tuesday Trivia: Did you know Aishwarya Rai’s daughter Aaradhya Bachchan once thought Ranbir Kapoor was her father and also had a huge crush on him?

During a candid conversation Dabboo had revealed that he enjoy shooting with Aishwarya the most out of all. And the comfort level totally shows in these behind the scenes pictures. Aish dons a Bohemian avatar, that would go so perfect with a Bob Marley album cover. Aish's hubby Abhishek Bachchan is also a part of the 2017 calendar. Though going by his look that was revealed in the teaser video, it is highly unlikely that he appears in the same shot as hers. Damn! That is one opportunity lost. Though we never know! Dabboo can truly surprise us. Maybe there is a shot of Abhishek and Aishwarya that we don't know of. Also Read: Priyanka Chopra, Hrithik Roshan, Shraddha Kapoor’s pictures from Dabboo Ratnani’s 2017 calendar will leave you spell bound Also Read - South News Weekly Rewind: First look motion poster of Suriya's Etharkkum Thunindhavan excites fans, Prabhas, Nani and Ravi Teja to groove with Jr NTR and Ram Charan in RRR and more 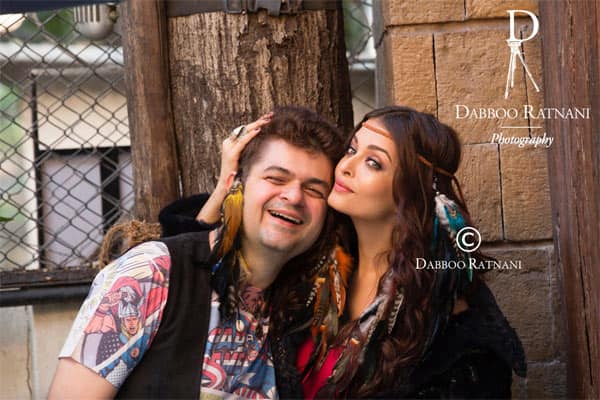 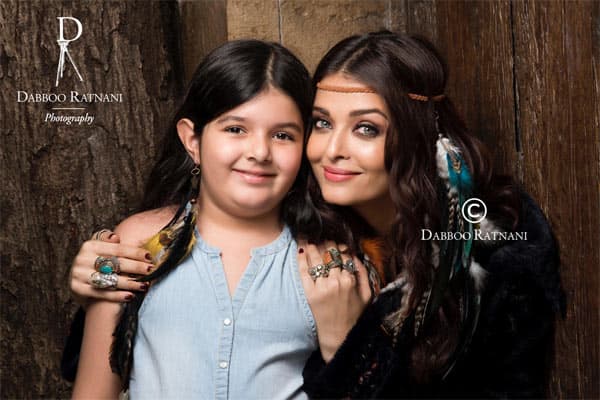 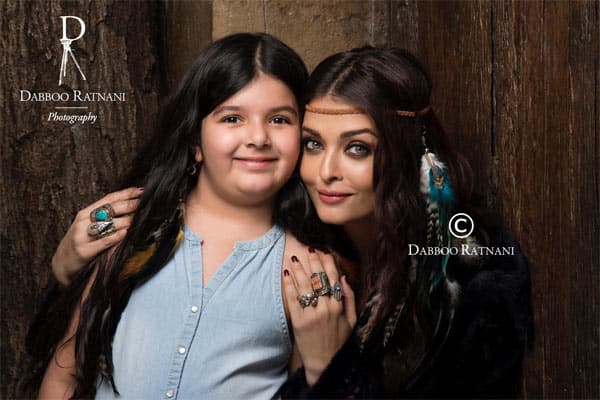 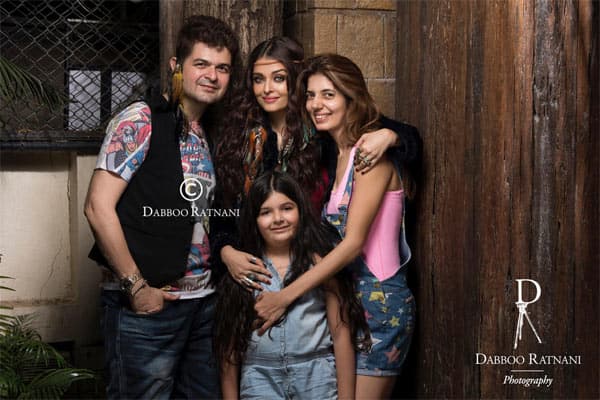 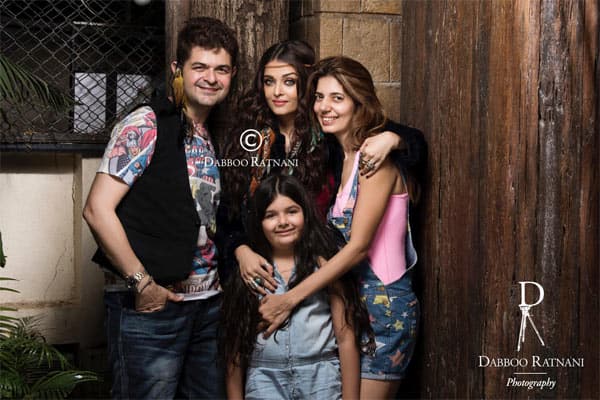 Also Read - From Deepika Padukone to Rani Mukerji: Did you know Shah Rukh Khan’s 3am friend and other lady BFFs?

Aishwarya Rai Bachchan was last seen in Karan Johar's hit romantic drama Ae Dil Hai Mushkil. She played an Urdu poet in the film, and was the probably the best aspect of the film. She looked gorgeous and just perfect in each and every frame, and Urdu poetry added more sex appeal to her character. This photoshoot is totally what her character Saba would have been like when she was younger. Don't you think so? If this is how the actress is beginning 2017, we can't wait to know what she has in store for us for the rest of the year. Also Read: Disha, Deepika, Alia – meet the actresses who went TOPLESS for Dabboo Ratnani’s calendar 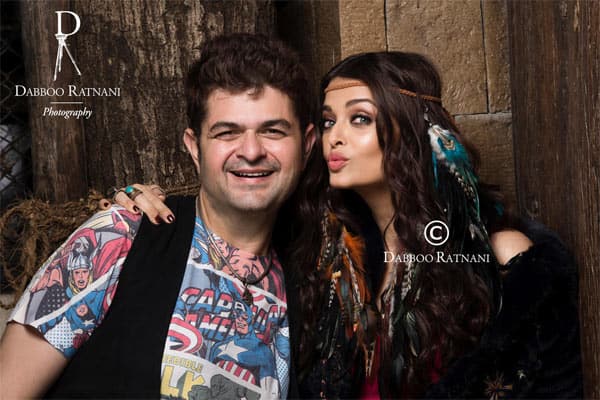 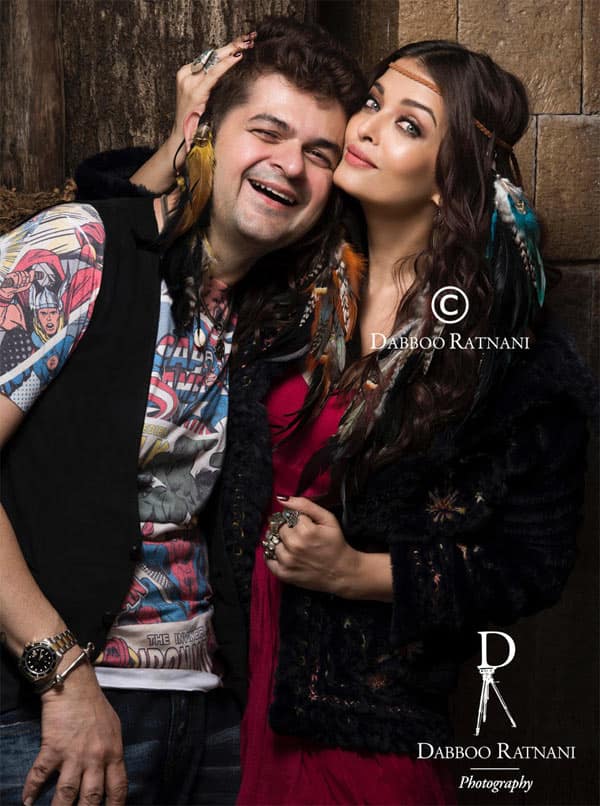 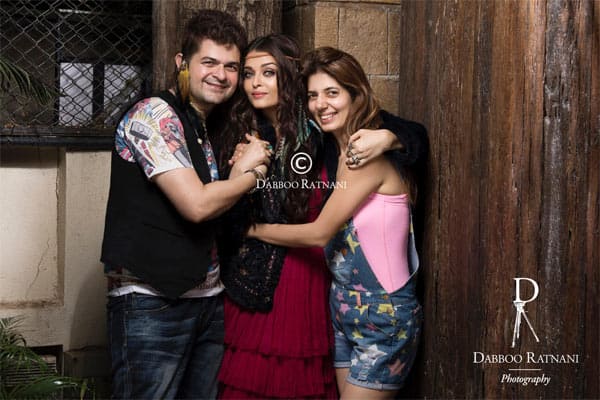 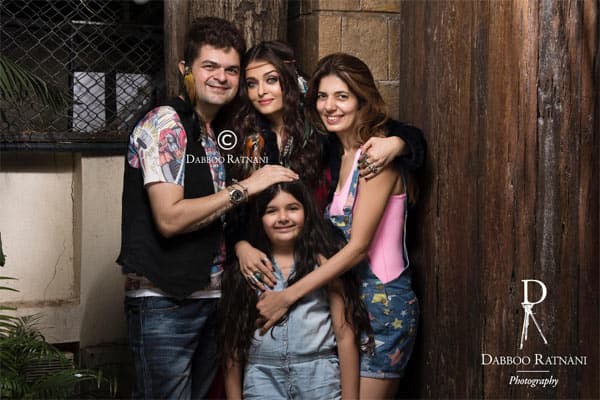 Celebs like Priyanka Chopra, Varun Dhawan, Parineeti Chopra, Sidharth Malhotra, Amitabh Bachchan, Abhishek Bachchan, Arjun Rampal, Vidya Balan, Sonakshi Sinha, Sunny Leone and many more are a part of this year’s 2017 calendar. Oh, tell us what are your thoughts on Aishwarya Rai's look from the photoshoot in the comments box below.