Excited Dad-to-be Ranbir Kapoor wants a daughter; we wonder what mom-to-be Alia Bhatt will agree to it? 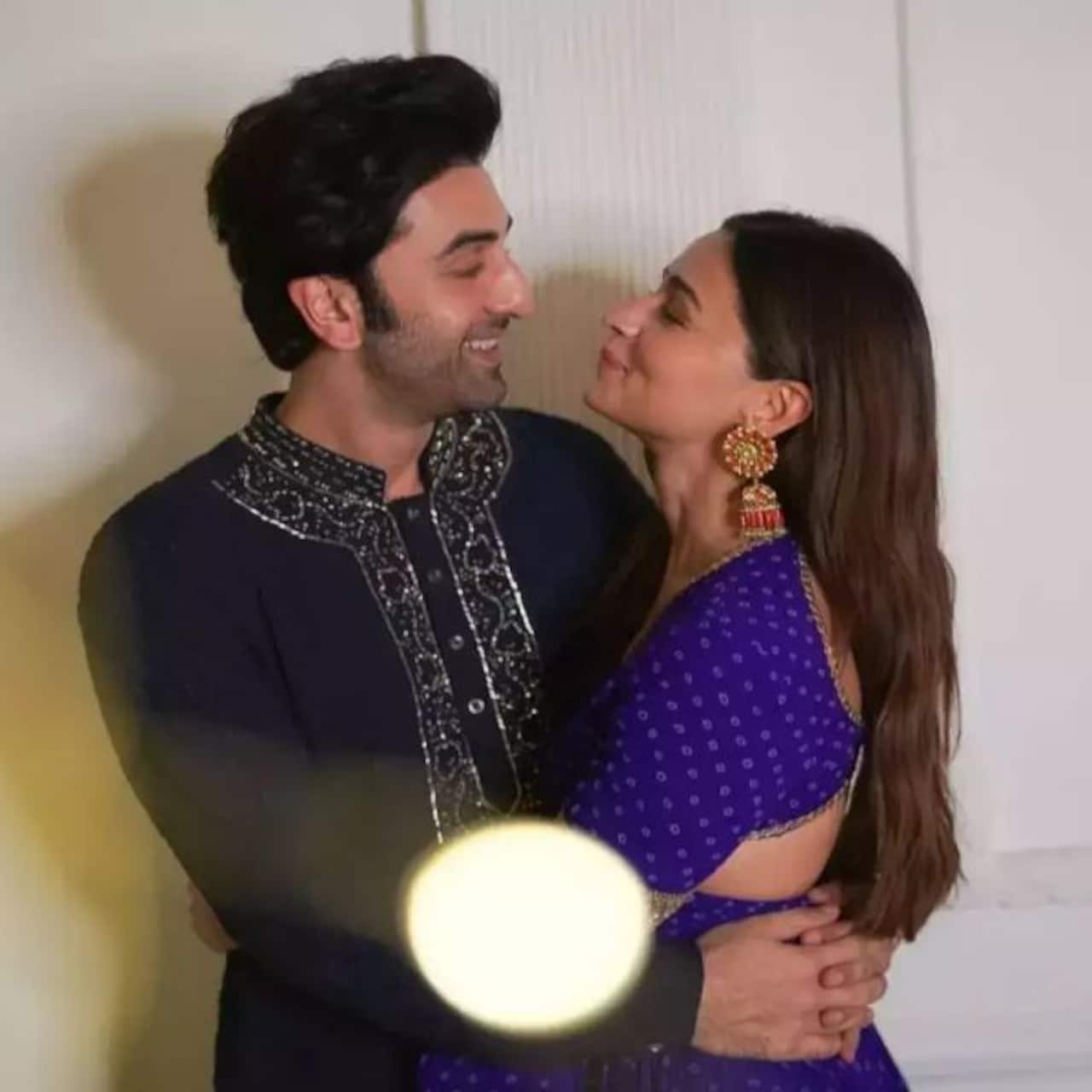 Ranbir Kapoor is damn excited to become a father and in every interview, his excitement reflects, he never leaves a chance to talk about wifey Alia Bhatt's pregnancy and do baby talks. While the Shamshera actor was present on the Star Parivaar show to promote his film along with popular television actors like Rupali Ganguly and more, he expressed his desire to want a daughter. Yes! In the video, we can see Ranbir taking parenting tips from Anupamaa fame Rupali Ganguly and telling her, " Muje to beti hi chahie". He is so adorable! Also Read - Sidharth Malhotra REACTS to rumoured ex-girlfriend Alia Bhatt's post wishing him a happy married life with Kiara Advani

While we wonder if this desire will get approval from wifey Alia Bhatt as she had once expressed that she wants to have two boys. Alia Bhatt admitted her obsession with baby boys and revealed that she too expects to have two boys in her life. Quite like Kareena Kapoor Khan. No? Alia Bhatt announced her pregnancy news on June 27, and her fans and family members showered all the love and blessings on the actress. However, she was badly trolled by the netizens and many wondered if it is a promotional gimmick for Brahmastra. Also Read - Trending TV News Today: Arjun Bijlani certain THIS contestant will win Bigg Boss 16, Rakhi Sawant’s ex Ritesh talks about 'love jihad' over her marital problems and more

Talking about the same Ranbir in an interaction shut the trolls and said, " Alia and I, as a married couple, we thought that it would just seem right to tell the world, because we felt it was the right time. We just wanted to share the joy and the news with the world and there was no other thought to it." Ranbir was even asked if Alia will have to sacrifice her career as she will be soon becoming a mother and it will be challenging for her, to which the actor said, " Alia is a very busy star in the film industry, and I wouldn't want her to sacrifice her dreams because she has a child. So we have to somewhere plan out a balanced life where we both can enjoy our personal life and our professional life". This man is setting strong husband goals and how.