Gotta admit, we love ourselves a good award night! Apart from the fact that talent is valued and applauded, celebrities turn up looking like million bucks and let's just say we like the lustre behind it all. Be it high-slit gowns or dapper dudes in tuxedos, red-carpet slaying is a legit thing now and we are all here for it. Case in point, the Dadasaheb Phalke Excellence Awards 2019 which is happening tonight as we speak. The gala is hosted to celebrate the 150th birth anniversary of the cinematic legend, after whom the awards are named, and that's the cue for the cameras.

That and the many celebs, the who's who of B-town who have are attending the awards. Needless to say, it is starry already with names like Kajol, Janhvi Kapoor, Ishaan Khatter, Aparshakti Khurana, Aditi Rao Hydari, Pranutan Bahl and many more. Badhaai Ho fame actress Surekha Sikri has also arrived, albeit in a wheel chair owing to her ill health but we are just happy that she did. Check out all the pictures from the red carpet here. 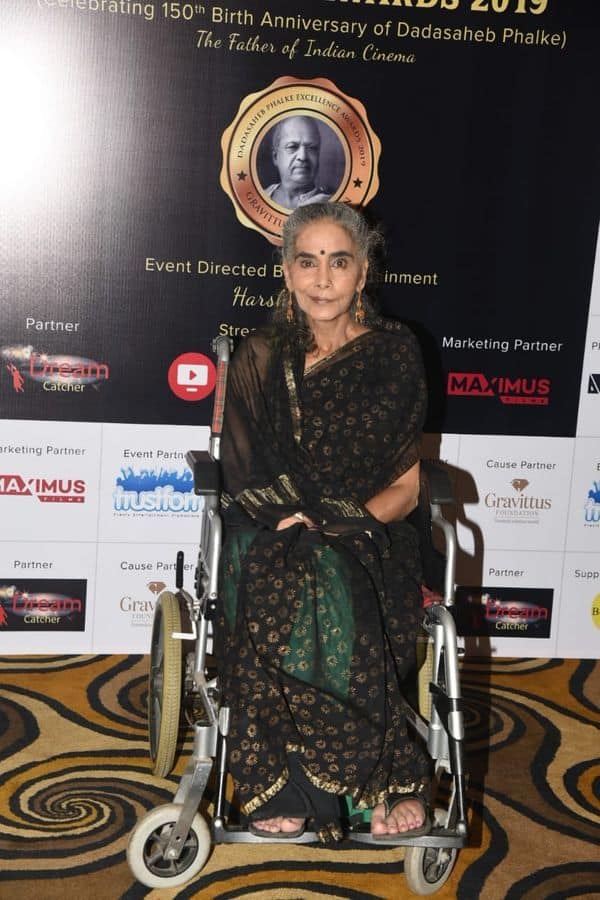 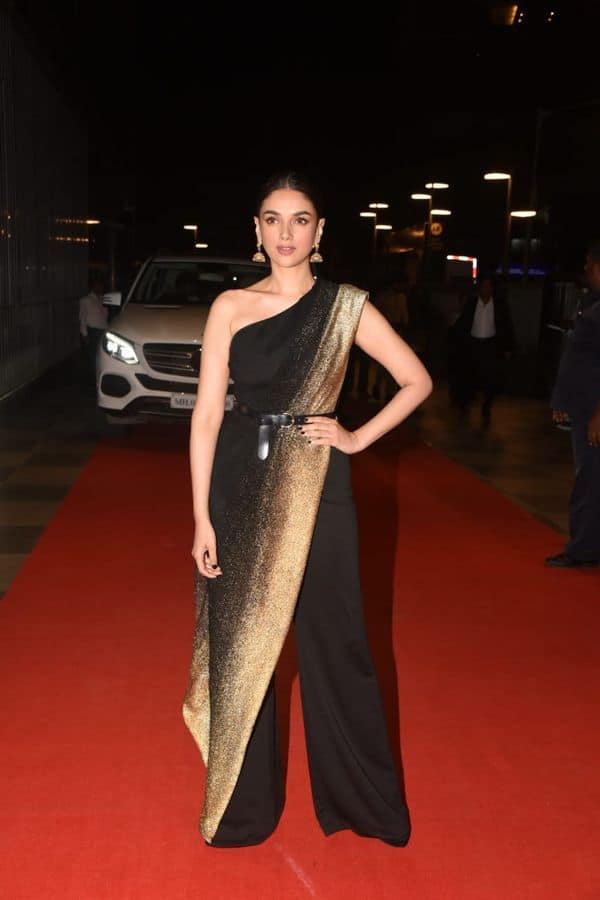 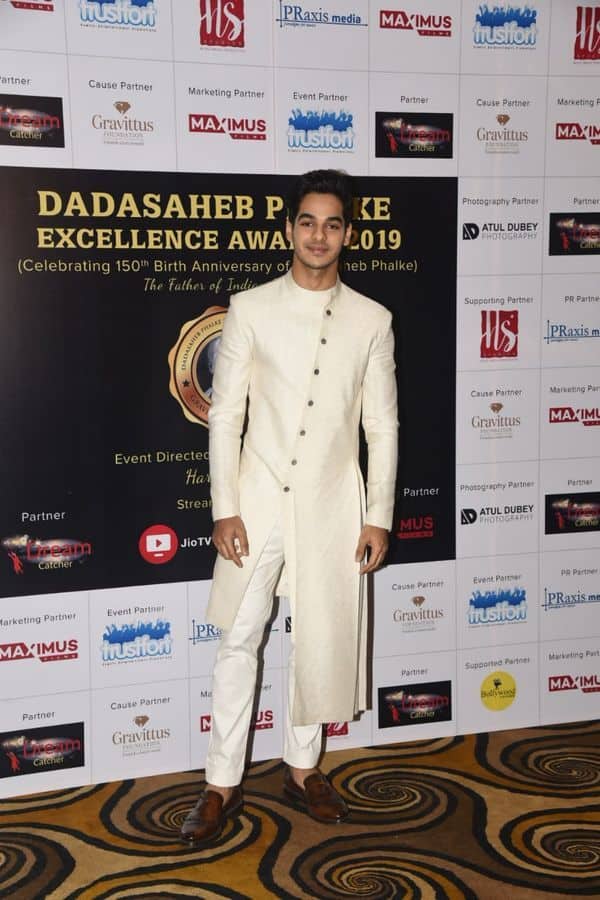 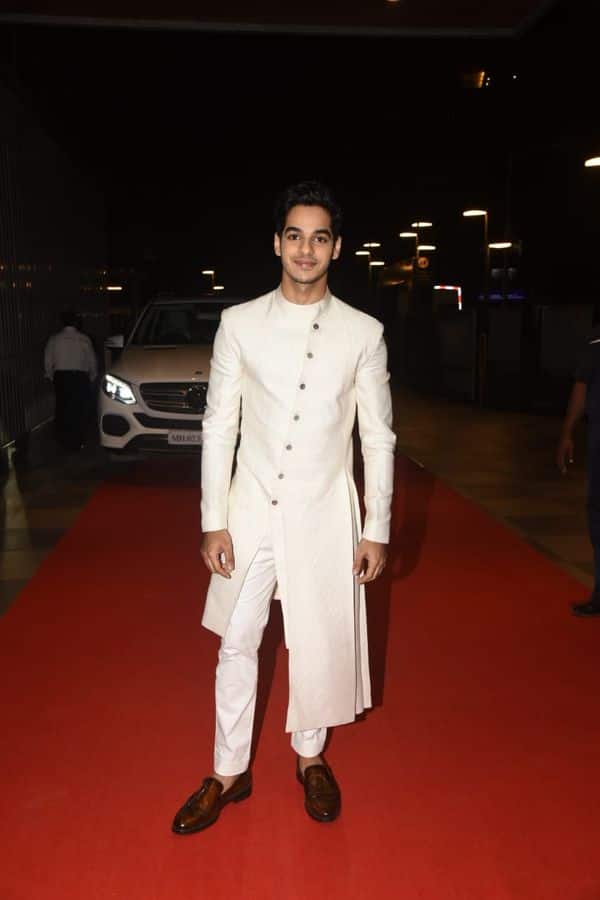 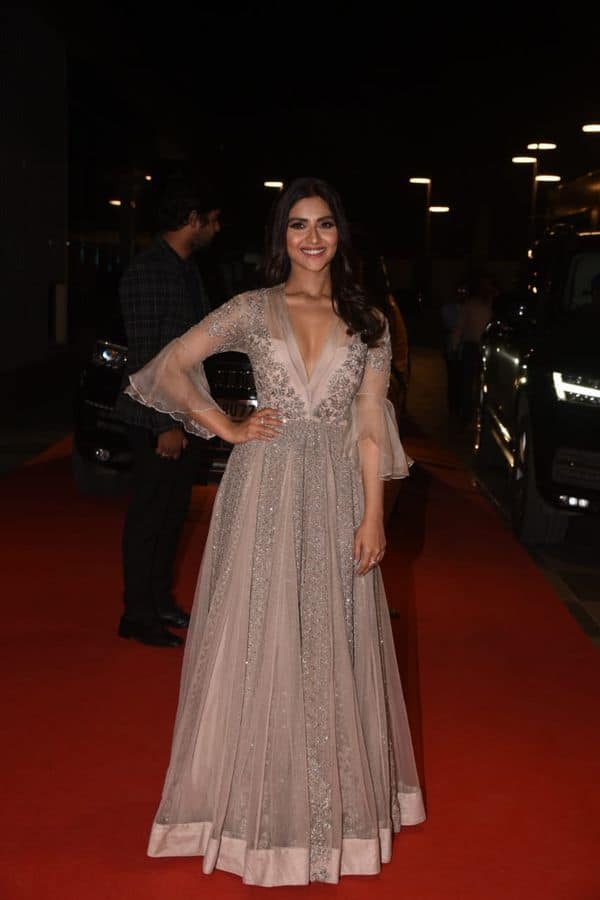 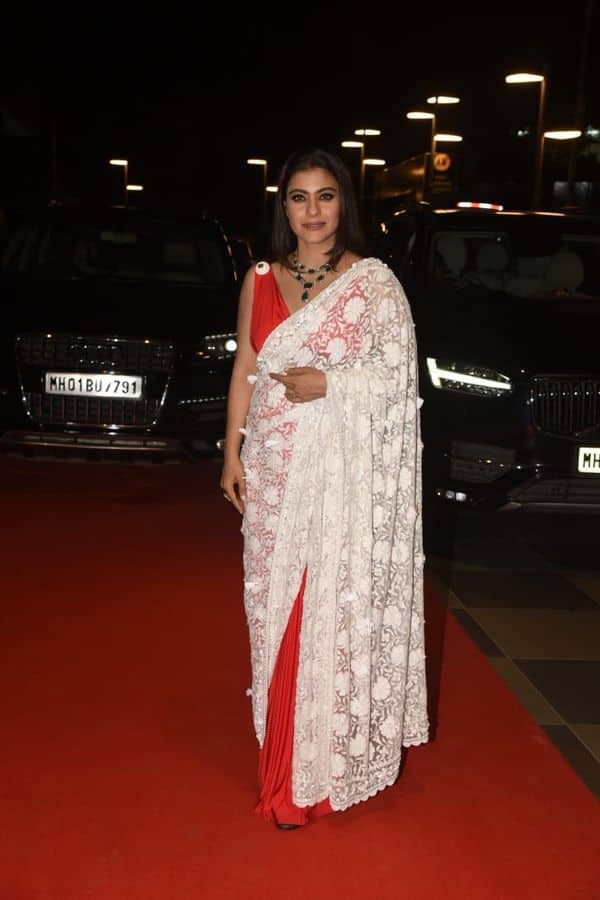 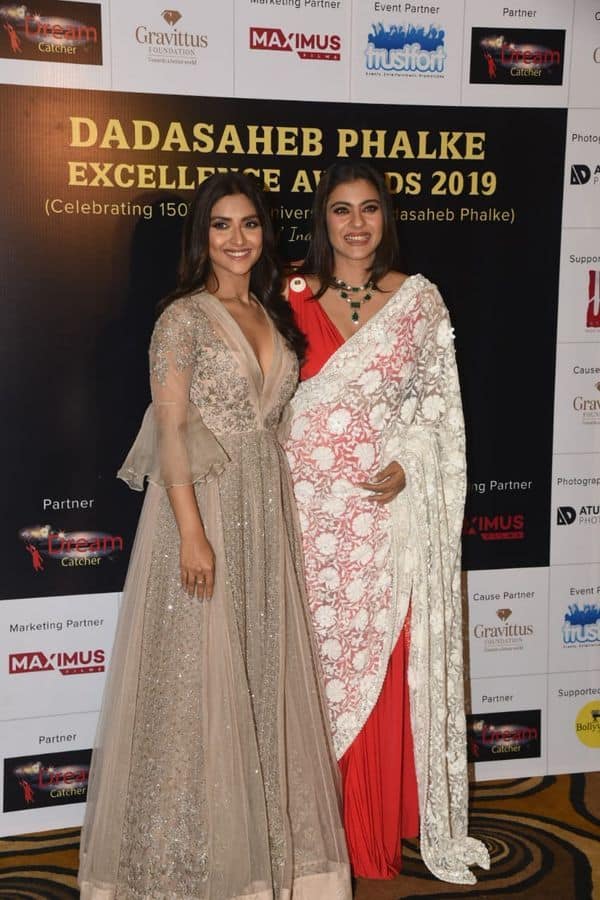 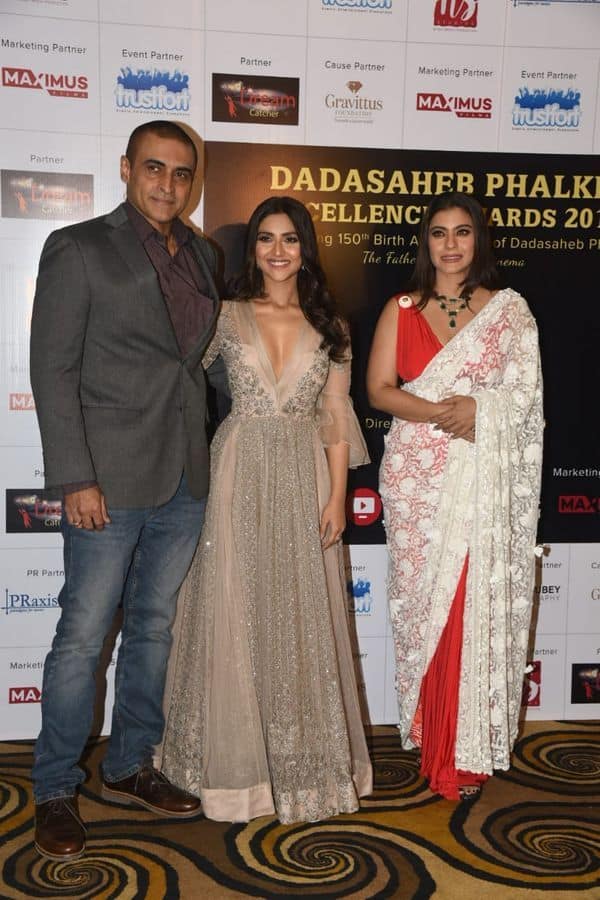 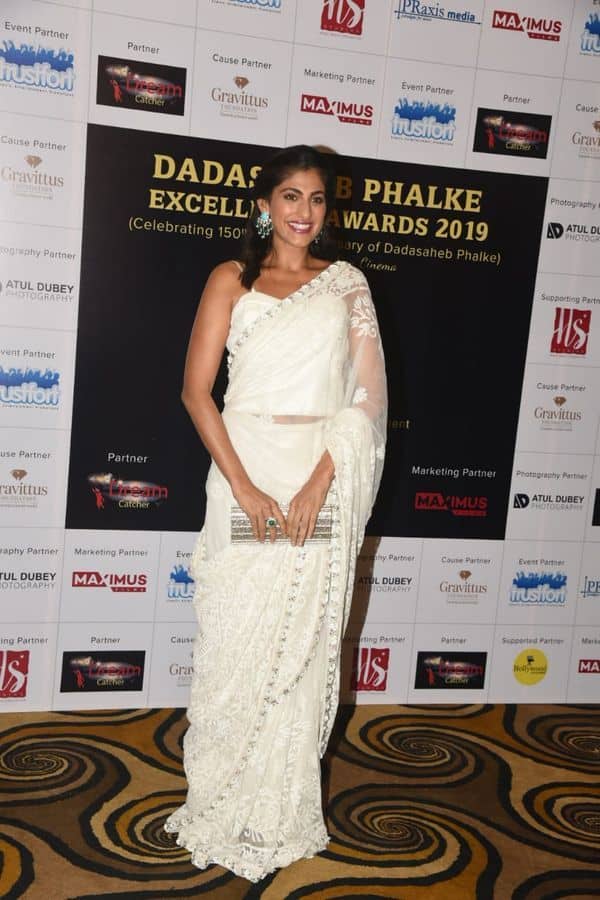 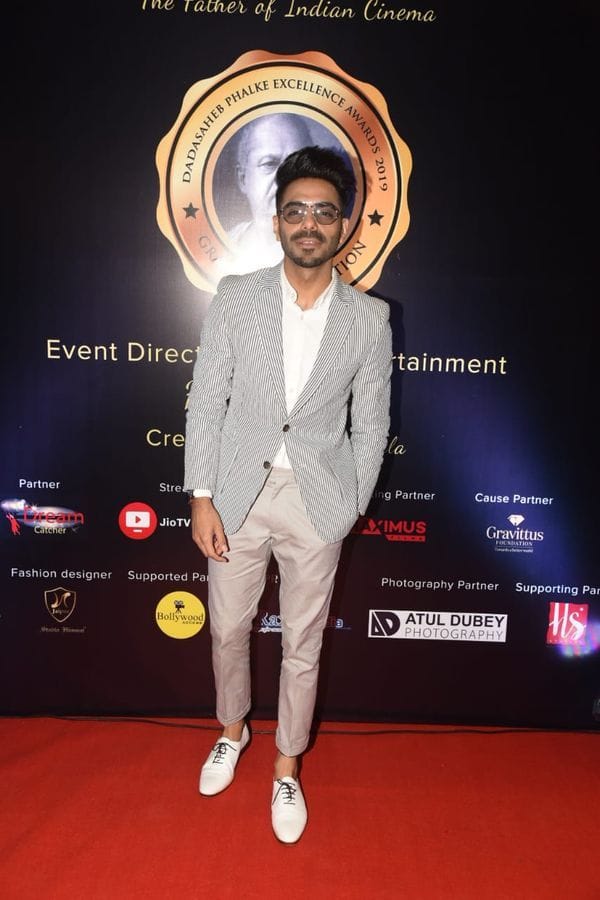 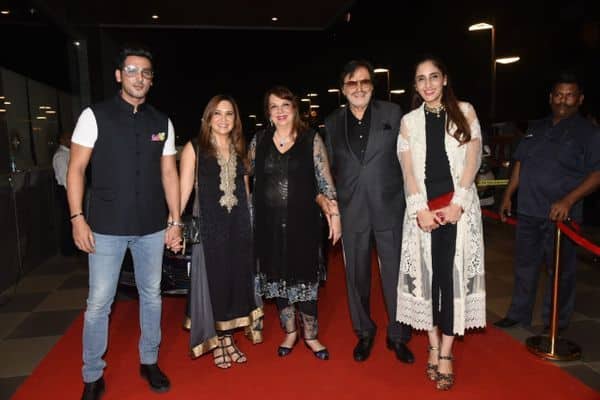 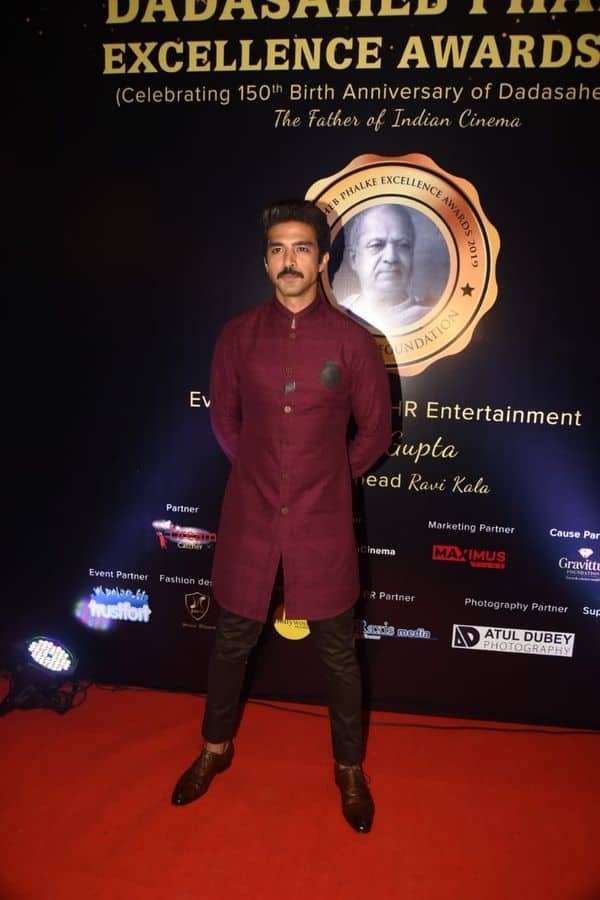 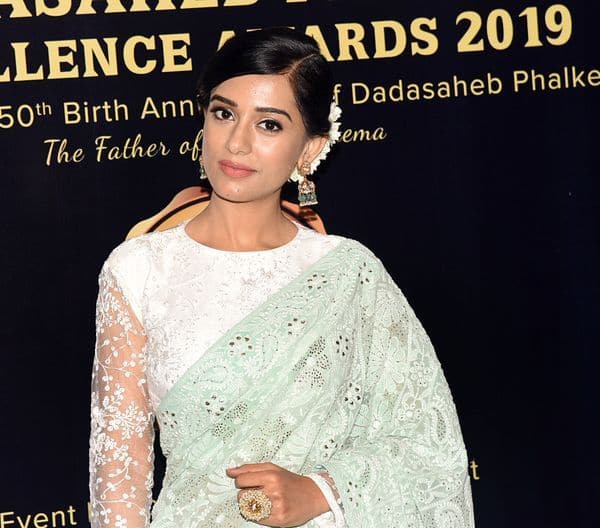 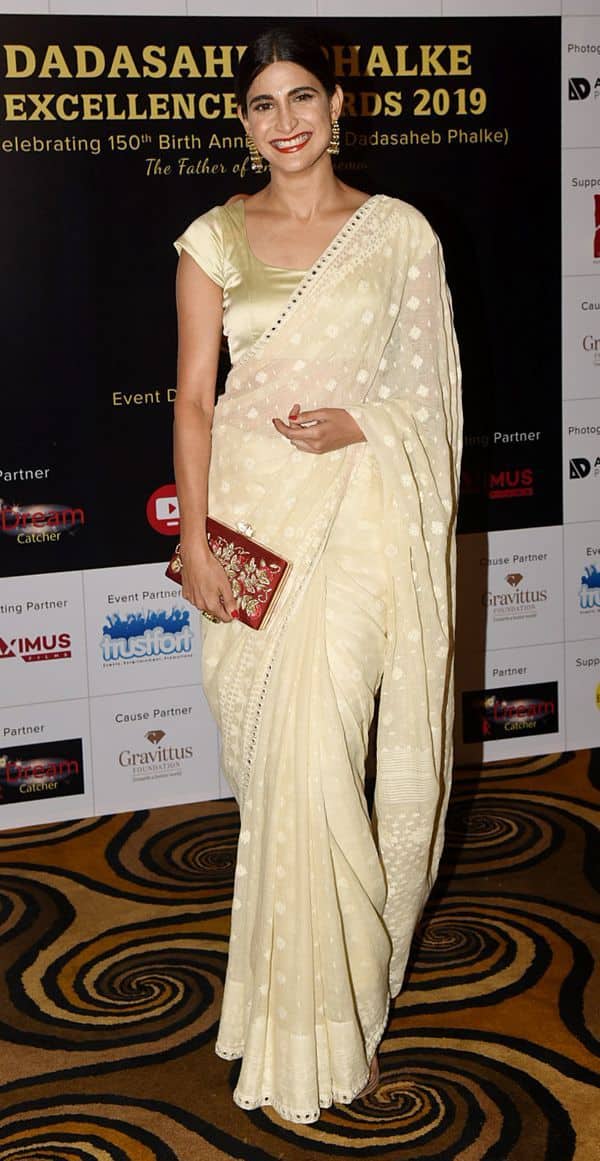 Of course, Janhvi is looking ravishing in a gorgeous Manish Malhotra saree in pink. The statement neck-piece is working wonders and how! Even Ishaan has kept it dapper and classy in his ivory bandhgala.

On the work front, Janhvi is all set to star alongside Ranveer Singh, Kareena Kapoor Khan, Alia Bhatt, Vicky Kaushal, Bhumi Pednekar and Anil Kapoor in Karan Johar's Takht. The period drama is slated for 2020 release. Janhvi also has Gunjan Saxena biopic titled Kargil girl. It is the story of a brave pilot who flew a fighter plane in the Kargil war zone in 1999 to save soldiers and earned a medal for her selfless act. She has also been finalised to play the leading lady opposite Rajkummar Rao in the horror-comedy Rooh Afza. The actress will be seen in a double role in this movie.

Meanwhile, Ishaan was rumoured to be approached for a Sanjay Leela Bhansali’s film. "Sanjay sir was quite impressed with Ishaan in Dhadak. He has offered the role in his next to the young actor. However, the formalities are yet to be worked out. The film is still in the initial stages and Ishaan is yet to sign on the dotted line," a source was quoted on a news portal. However, Ishaan is yet to formally announce his next films. Stay tuned to BL for more updates and scoops!