Daenerys, Sansa, Cersei, Jon from Game Of Thrones are just as CRAZY off the sets! Here's proof!

They are a mad, fun crazy bunch!

It turns out the talented actors from Game Of Thrones are as crazy and quirky as their characters, off the sets!

It's true! After seeing Cersei playing a cold hearted Queen on the show, it's hard to imagine her goofy, or Ramsay Snow, the creepy, scary villain as the funny guy who cracks everyone up. But truth be told, they are crazy people even off the sets. Of course, there a very different side to them off screen but they are so goofy that you are going to have good laugh. In fact, you might not see the characters the same way after these revelations. Some of them are so funny and weird that we were left too surprised. It's crazy but at the end of the day, all these actors are people wh know how to have a good time!

So get ready to have your mind blown by some of the never before known facts of the Game of Thrones cast! 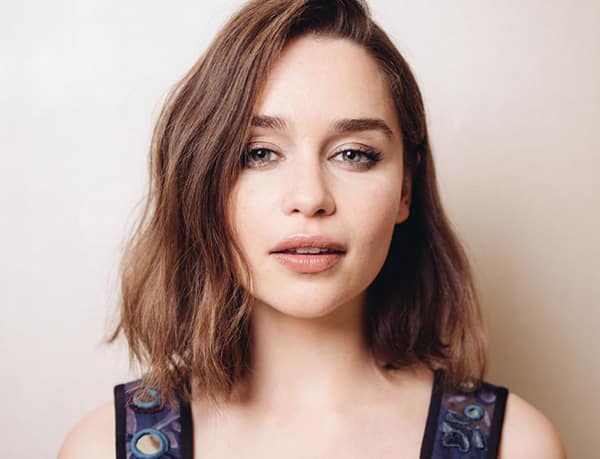 We are starting with Emilia Clarke aka Daenerys who by the way dated Director Seth Macfarlane a few years but they broke up in March 2013. So, for the strong, tough character she plays, Emilia aka Daenerys is quite the goofy chic! The picture will give you a good idea of how much! She's too funny in her instagram posts.

We can't get over her first Instagram post that totally cracked us up. Would you have imagined the Khaleesi to be this fun?

Did you know, she plays the flute, guitar and the piano and SINGS! She used to be a licensed real estate agent at some point (what a hot agent she would have been)

About bagging Daenerys' role, it turned out she had only 24 hours to audition and she wasn't really the first choice. In fact, people don't recognise her as Khaleesi at first glance, because she's actually a brunette. But she claims to love her blonde wig. ( we love it too but Emilia, nobody is really looking at your wig you know) 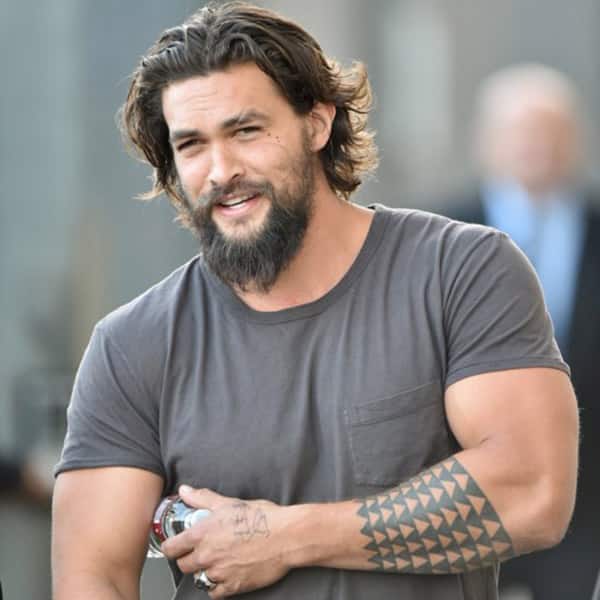 Turns out the reel life couple Khaleesi and Khal Drogo are great friends off the sets. This picture says it all.

Well I guess the sun rises in the west and sets in the east then huh? Paris fashion week just kicked off....!#Momoaloveforlifebaby #nomorebeerleftinparis #bestdresseddothraki

In fact, on one of the talk shows, Emilia aka Danerys talked about how Jason aka Khal tried to lighten the mood during the sex scenes. In fact, she revealed something very interesting about him.

Anyway, Jason Momoa is married to Lisa Monet and has two kids. Now, believe this, he's actually gone Tibet to study Buddhism! He loves Heavy Metal! ( it fact it helped him prepare during shoots) And he was the youngest lifeguard in the whole of Gulf Coast! Whoa! (for him, we would happily drown)

Did you know the Khaleesi and Drogo have their own actions figures?!

Guess who's she's supposedly dating? Pedro Pascal aka Prince Oberyn from Myrtell! Even though his character was short lived role on the series, they both went on to be great friends. In fact, they seen together quite often. 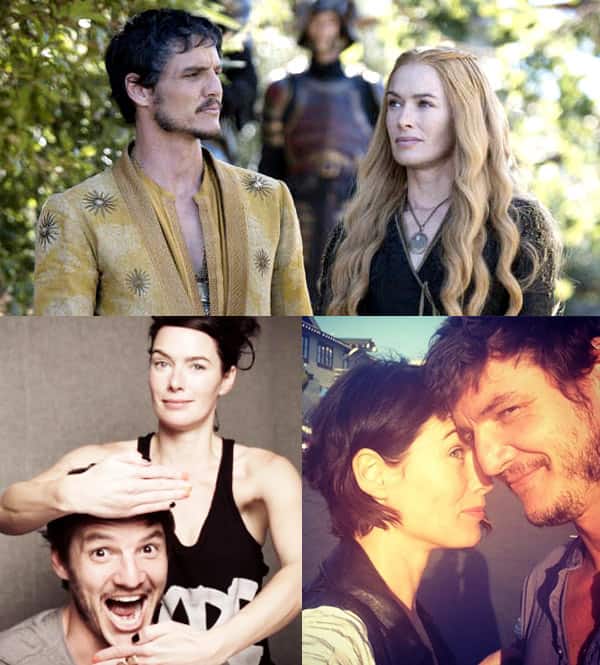 Looks the Lannisters and the Myrtells are done with each other as yet.

Lena loves Tweeting, In fact when we through it, we found some hilarious ones!

She loves horror movies and has actually had super natural experiences in her life at her home and some hotel in France where she came across a little ghost of a girl. Yikes!

Let's dive into our favourite Kit Harington aka Jon Snow! 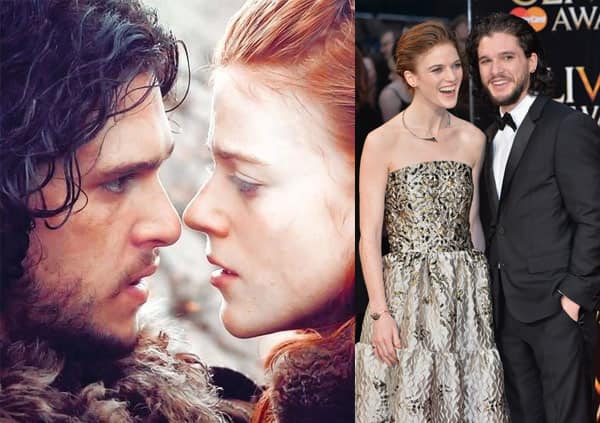 He is dating Ygritte aka Rose leslie! When the news was out, we couldn't believe it. The cute, hot couple who created a storm with one single scene set in the cave were actually in love with each other even when the cameras weren't rolling. Too bad, they are won't be seen together on screen anymore.

Now, Kit is actually Christopher Catesby Harington (we like Kit better) and he's actually related to Charles II, the monarch of three kingdoms who is his grandfather! So ironic that he should play the role of a Bastard. He's afraid of spiders, injections and flying! He used to work in a bookstore and loves writing in his free time. 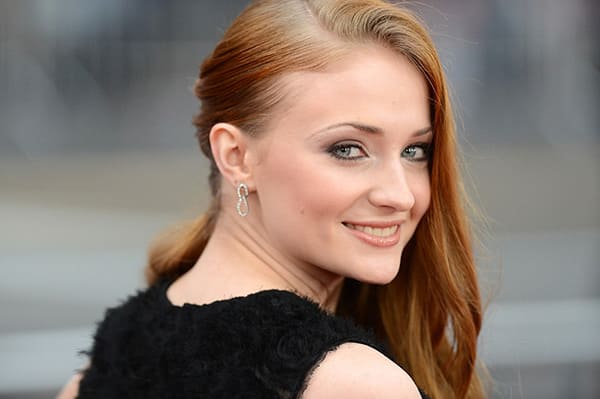 Now this woman surprised us. She used to date Vamps Guitarist Mc Vey. This sexy woman also beat boxes. In fact on the sets, she would beat box while Jeoffrey would rap. Imagine amidst all that gore shooting, they had a ball!

She's allergic to horses but she has adopted Lady who plays her direwolf on the show!

One of the most important characters in Game of thrones. He who has a twisted life on screen is happily married to Erica Schmidt and has an adorable daughter by the name Zelig! One happy family! 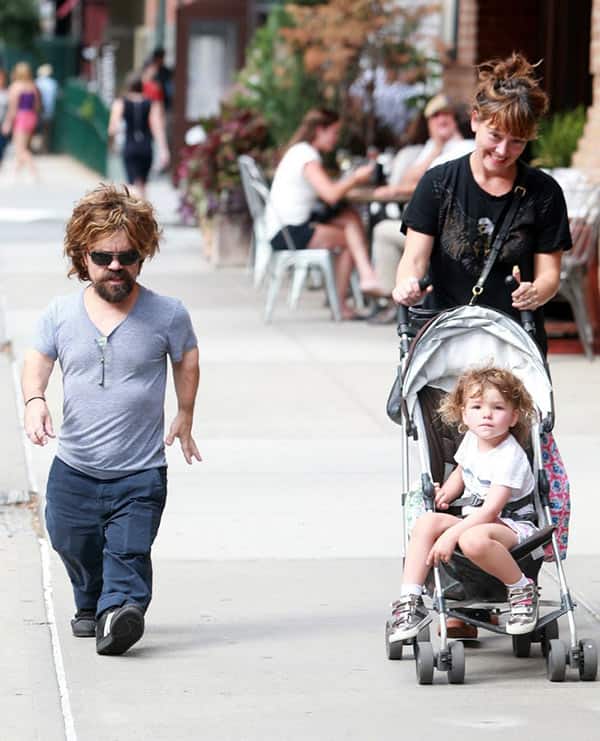 He's vegetarian which is funny because all that feasting on the show is such a farce and he's a writer too. He into theater and in his younger days, he was part of a a punk funk rap band called Whizzy! Oh yeah! 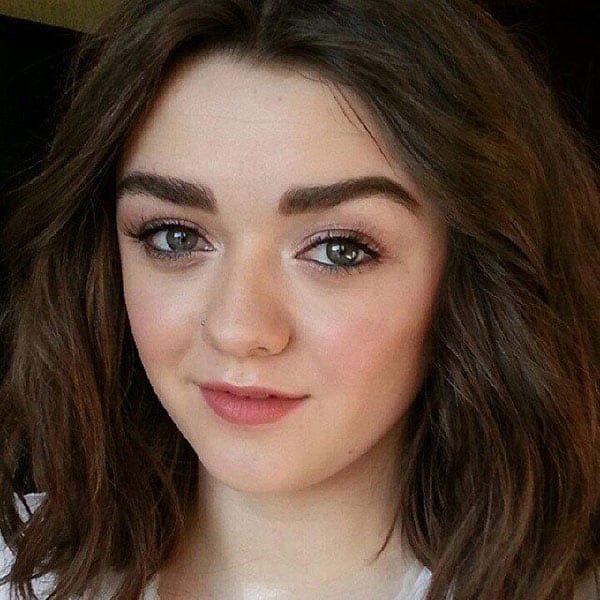 She definitely has a boyfriend but is keeping mum about his identity. Now here's a little secret, for the rebellious character she plays who is least affected by gore, she actually doesn't watch the scenes, in fact covers her eyes since it's too brutal to watch.

Dancing is her ultimate passion. In fact, some of her skills came into sue especially during a sword fight scenes. Also, she's a righte unlike her character who is left-handed. So she had to practise using her left hand! 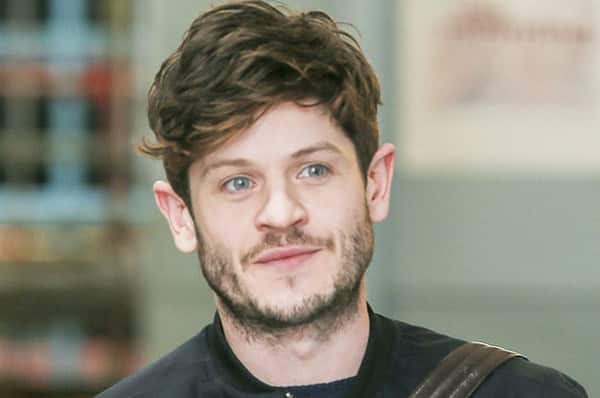 Some say he's single but this instgram post says otherwise.

So Ramsay is a singer, in fact he even launched his debut album. And, he's a brilliant photographer! He sure is multi faceted.

and He believe or not, this scary creep villain is actually a funny guy. He and Theon are great friends off screen. 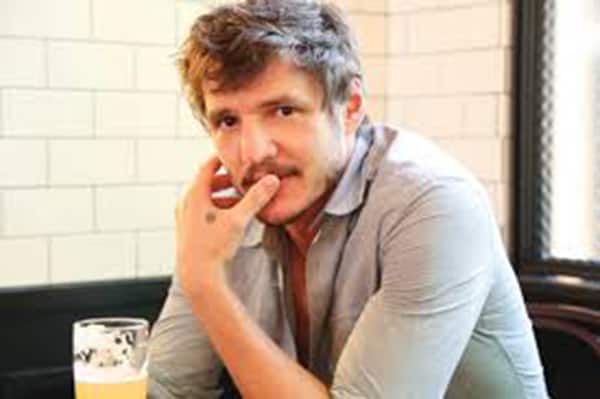 As we already told you, He probably is dating Lena Heady aka Cersei Lannister. This hottie loves junk food. He is major sci-fi fan. Battlestar Galactica could probably be his favourite show. And... he's fascinated by elephants! In fact his favorite Disney movie is Dumbo, the the elephant with the big ears.

So which character has surprised you the most? Tell us in the comment box below!