Dalip Tahil has clarified the popular rumour about getting slapped by Jaya Prada after he lost control while filming a rape scene in Amitabh Bachchan starrer Aakhree Raasta. 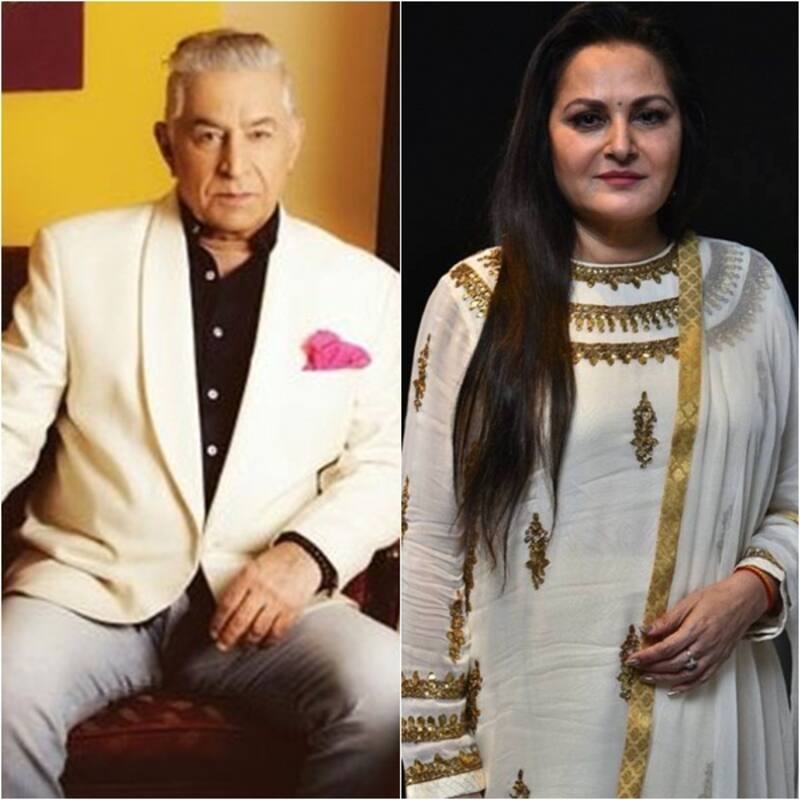 For a long time, there have been rumours that Dalip Tahil was slapped by Jaya Prada after the actor had lost control while filming a rape scene in Amitabh Bachchan starrer Aakhree Raasta. Dalip has now set the records straight about the particular incident. Also Read - Viral Entertainment News Today: Bipasha Basu shares first picture with daughter Devi; Alia Bhatt-Ranbir Kapoor won't hire nanny for Raha and more

Clarifying to Bollywood Hungama, Dalip said that this piece of information keeps popping up on his phone every now and then. He said that he has been reading it over a period of time that he got carried away and Jaya slapped him after she got uncomfortable during the scene. Also Read - Ranbir Kapoor, Jacqueline Fernandez and more Bollywood stars who lost control during kissing and love making scenes even after the director yelled 'CUT'

He said that he has never shared screen space with Jaya even though he was keen to work with her in a movie but he never got a chance. He said that no such scene has ever taken place and he also has no animosity with the person who has written it. He went on to say that he would like to ask that person to show him the scene because such things have never existed in the first place as it is being reported. Also Read - Trending South News Today: Mahesh Babu gets support from Dalip Tahil, Thalapathy Vijay tops list of most popular pan-India male film stars

"Let me clarify that I have never shared screen space with Jaya Prada ji. I was keen to do so but never got the chance. No such scene ever happened. I have no animosity against the person writing it. I'd like this person to show me this scene. Now on social media, people are creating situations that probably never existed in the first place. Imagine, such a scene never happened and it’s being reported,” he told the entertainment portal.

The actor was last seen in HIIT: The First Case, which also featured Rajkummar Rao and Sanya Malhotra and was also a part of Mind The Malhotras. Dalip has been working in the industry for the past decades now and has worked in over 100 films including Baazigar, Qayamat Se Qayamat Tak, Kaho Naa Pyaar Hai and more in his acting career.