Dance Plus highlights: Gauahar Khan's dazzling entry alongside some electrifying performances makes for a decent episode!

Here's a quick recap on all that happened on tonight's episode...

Remo D’Souza’s new dance show, Dance Plus has a lot of buzz surrounding it; courtesy the immense success of the director-choreographer’s latest release, ABCD 2 starring Varun Dhawan and Shraddha Kapoor. Apart from Remo who is the super judge, there are three more judges- Shakti Mohan, Dharmesh Yelande and Sumeet Nagdev who will also be seen mentoring the other contestants. The last two weeks were kinda okay with little entertainment put to show. However, what was in store this week? Are we impressed or no? Let's find out... Also Read - From Bigg Boss 15 to Super Dancer Chapter 4: These 7 reality shows are ready to conquer the TV space

Well, firstly the 2-hour funda is SO not sinking into me. I agree the format of the show is different and it has 15 contestants but why stretch it 2 hours straight? Anyway, so to start with, it kick- started with Shakti's opening act which was quite entertaining. However, what equally fell flat was Raghav's hosting. Are his jokes even funny? The recorded hahas should be put off right now! Also Read - Remo D'Souza on facing racism: Those comments on my skin color pushed me to become who I am today 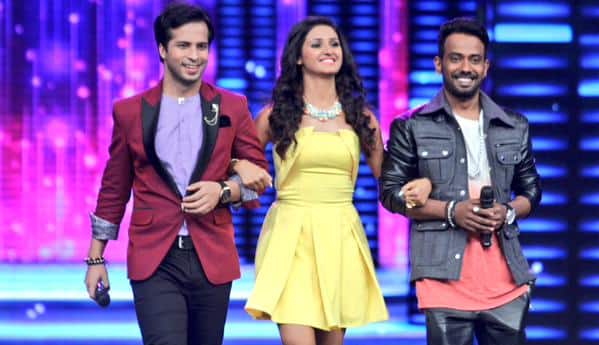 Coming to Remo D'Souza, he makes a perfect super judge who tries his best to motivate the contestants. Like for instance, he got in touch with Prabhu Dheva to send in wishes for Ticko. How sweet, isn't it? 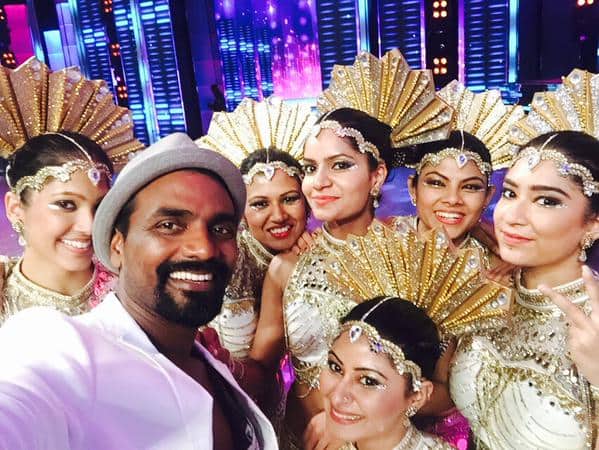 Similarly, we got to see back to back performances each standing out with different styles of dancing. In fact, whats impressive is none of the contestants tried aping any of the original songs or even borrowed a bit of it. Everyone was on their own which was quite commendable.

And just when we thought it was getting too much of dance, monotonous with the same faces, Gauhar Khan stepped in as our savior. Dressed in hot red, she played the host, the judge and also the mentor for a few contestants. However, it was her chemistry with Remo which stood out like never before. 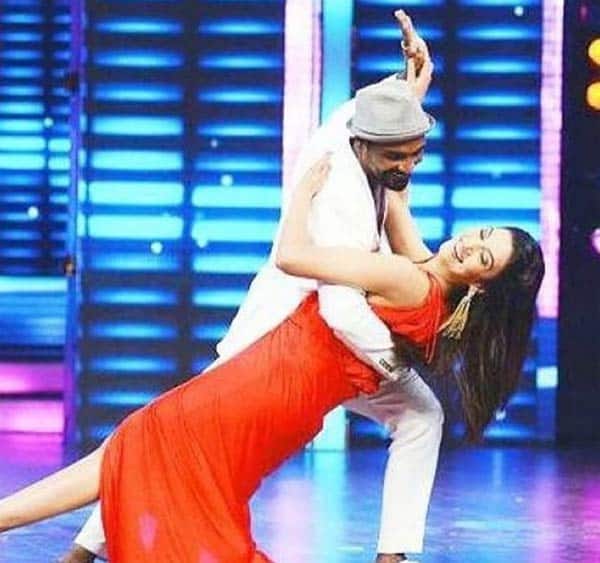 They put up a romantic dance on Tera Laal Duppatta Mal Mal Ka given that Gauahar was sporting red. It reminded us of Madhuri and Remo from Jhalak, how about you? 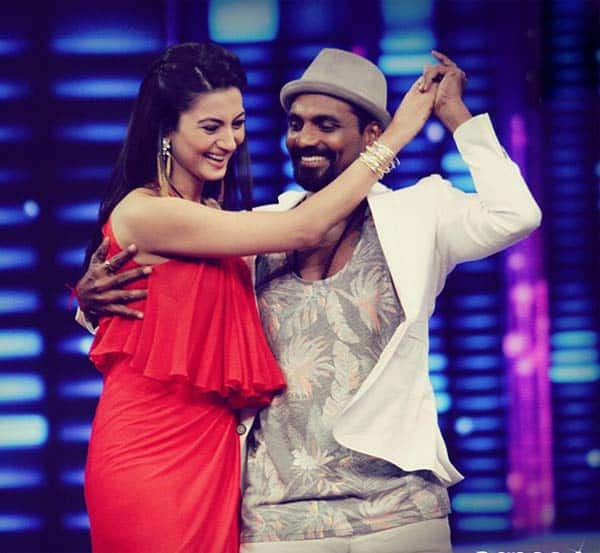 All in all, this episode passed quite okay with some good and bad moments. Maybe they should reduce the 2 hour time slot, also on the unwanted drama and we might enjoy it then. Keep watching this space for more updates!