Dangal, 3 idiots, Dil Chahta Hai - vote for your most favourite Aamir Khan movie among these 20 flicks

Based on your votes, we will select top five Aamir Khan movies and there will be a special treat for all you AK fans. So watch this space for more updates...

He is called Mr Perfectionist, The Method Actor, the Man With The Golden Touch... and believe me, Aamir Khan deserves all those tags. Here's an actor who may not have the diehard mass following as his peers Shah Rukh Khan and Salman Khan, but everyone can agree on one thing - his name in the project means quality. And despite not having that huge massive following, Aamir Khan's movies always turn out to be huge blockbusters at the box office. Currently the two largest moneymaking movies in Bollywood, Dangal and PK, has Aamir Khan as the lead actor and ride on his starpower. The rest of Bollywood can stand aside, Aamir Khan is just class apart! Also Read - Yeh Jawani Hai Deewani, 3 Idiots, Veer Zara and more — Here's a list of Bollywood films shot at iconic Indian locations capturing the stunning beauty

Honestly speaking, though I am not a huge fan of the actor, most of my fave movies has him in the lead, such is the selection of movies. He may have done silly movies early in his career like Tum Mere Ho, Isi Ka Naam Zindagi, Aatank Hi Aatank and Mela, but ever since Lagaan got nominated in the Oscars, he has been making sure that his movies meant a huge thing to the public. So in this special feature, as a mark of respect to the real king of box office, we look at 20 popular Aamir Khan movies and you decide which among them is your fave.... Also Read - From Shah Rukh Khan-Deepika Padukone to Salman Khan-Katrina Kaif: 5 superhit pairs who'll be reuniting on screen – view pics 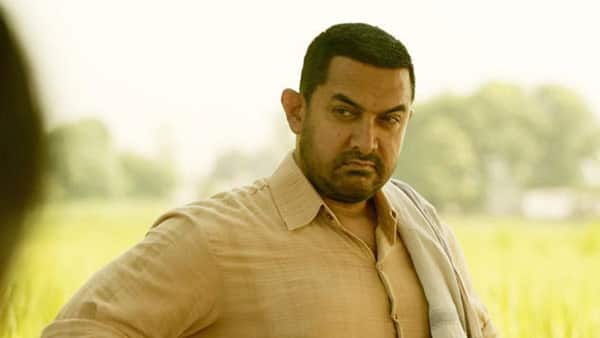 In the biggest hit of all time, Aamir Khan played the real-life wrestler Mahavir Singh Phogat who trained his daughters in the art of wrestling and gave India national glory through them. 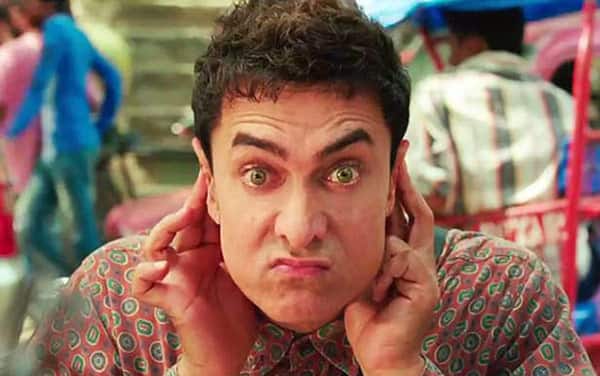 In his second monster hit with Rajkumar Hirani, Aamir Khan plays an innocent alien who is clueless about how religions and Gods work in our world, and tried to find meaning out of the various disparities. 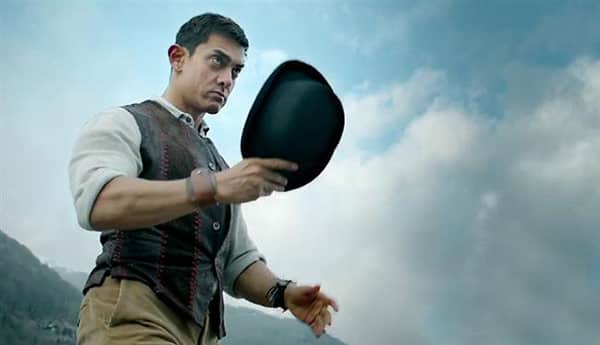 Though this the least acclaimed of the Dhoom franchise, the heist thriller was the biggest hit of the franchise, mostly thanks to Aamir Khan's superstar value. He plays twins who only robs banks of one particular corporation, that brings Jai and Ali to catch the culprit. 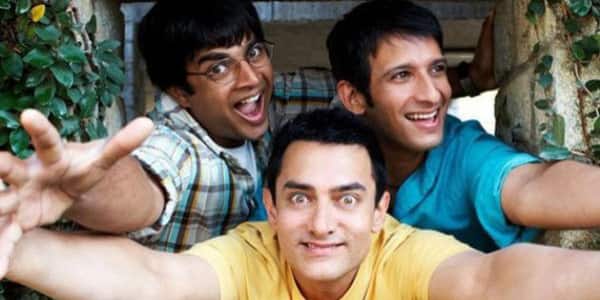 A loose adaptation of Chetan Bhagat's Five Point Someone, Aamir Khan goes back to college for this one, as he takes on the discrepancies in our education system in a manner that will make you laugh as well as think. 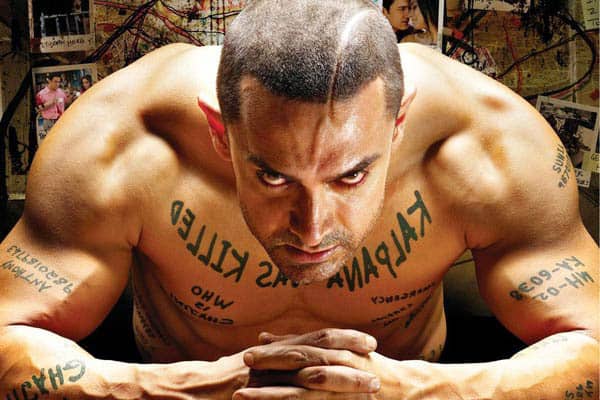 Inspired by Christopher Nolan's Memento, Aamir Khan plays a mean killing machine out to take revenge on the men who killed his girlfriend. The only issue is - he has short term memory loss. Ghajini is also the movie that introduced the concept of 8-packs to Bollywood. 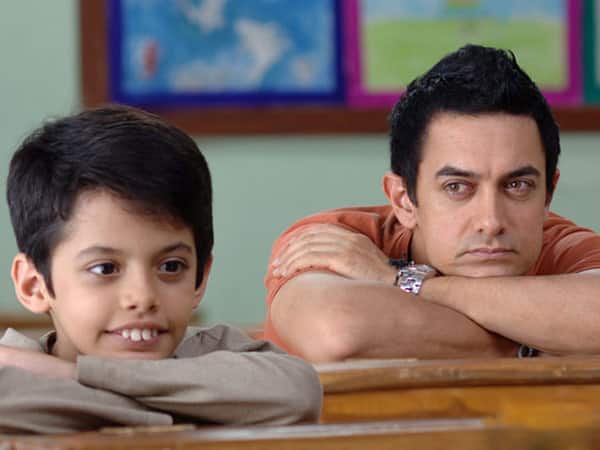 With this sweet drama about how every child deserves to be treated in a unique manner, Aamir Khan proves he is as adept a director as he is an actor. 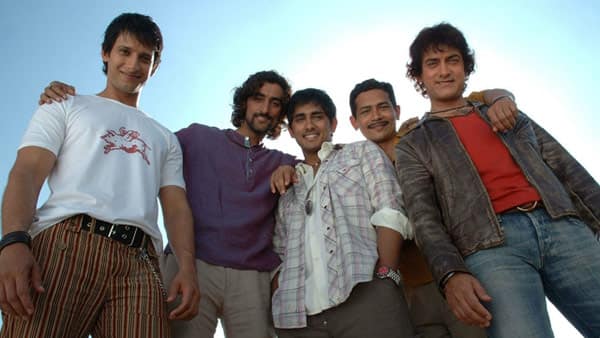 Not willing to let go his college roots, Aamir Khan plays DJ, a rebel who cares a damn about the future, until a tragic incident shakes his and his friends' belief in the system. 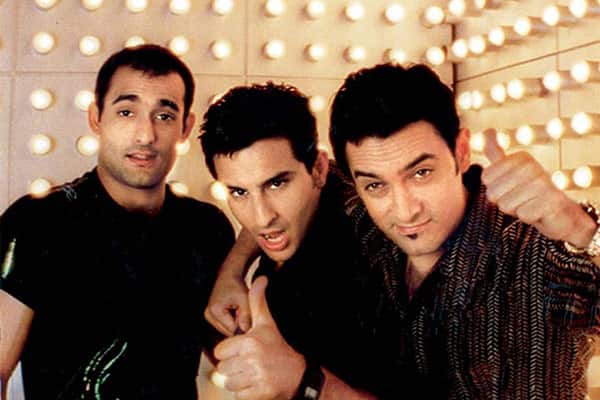 Hailed as one of the best movies on friendship and the one that brought in a new wave in Bollywood, Dil Chahta still remains a fresh watch even after more than a decade of release. 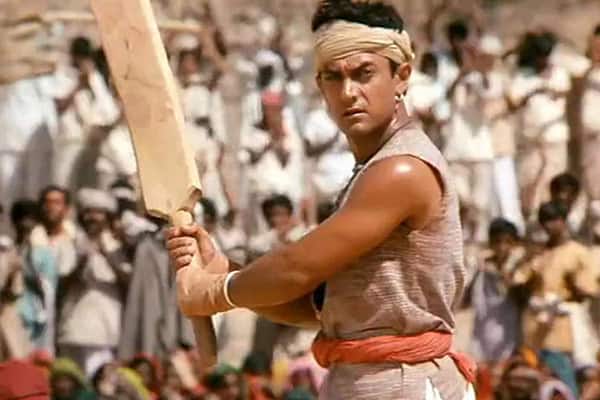 One of the only three Indian films to be nominated at the Oscars, Aamir Khan's first production was an epic about how an ordinary villager took on the British at their own game of cricket. 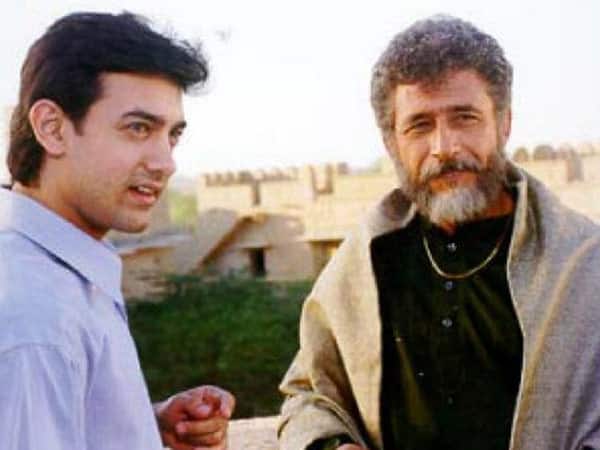 A thriller that never gets boring even after multiple viewings, Aamir Khan's ACP Rathod remains one of the finest depictions of police in the history of Indian cinema. 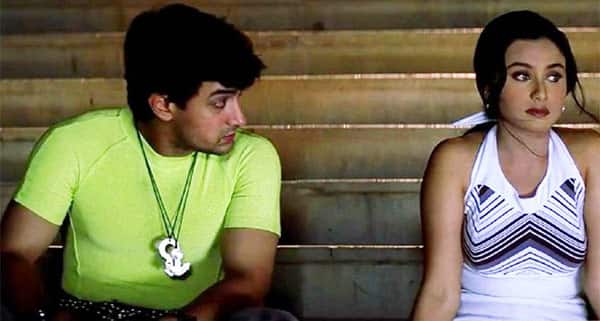 Inspired by Marlon Brando's On the Waterfront, Aamir Khan's boxer avatar made both Rani Mukerji and Khandala quite popular. More than that, it is an engaging crime drama with some terrific emotional scenes. 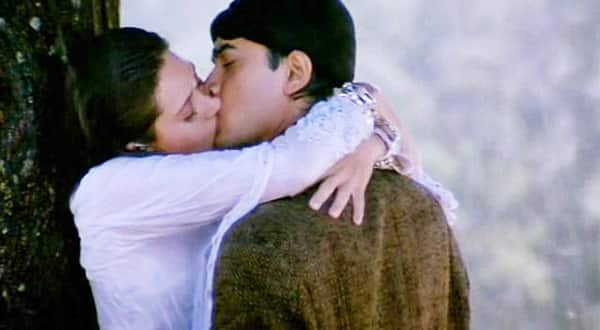 Now more known for the inclusion of one of the longest kisses in Bollywood, Raja Hindustani gave both Aamir Khan and Karisma Kapoor Filmfare awards.

A dramedy featuring brilliant actors like Aamir, Juhi Chawla, Ajay Devgn and Kajol, Ishq may not have aged well with time, but some of the comic sequences still hit the sweet spot. 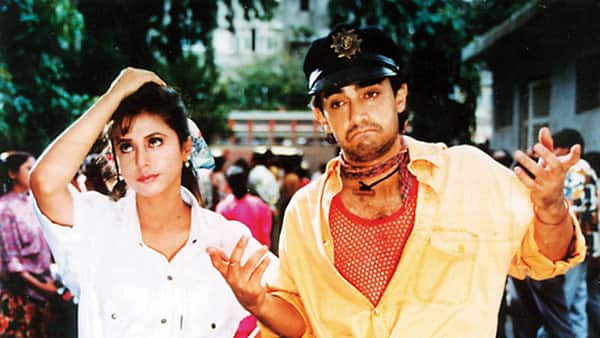 Though Aamir Khan and RGV had tiffs over the movie and chose not to work with each other again, Rangeela as a movie is one of Aamir's finest works and as well as one of the best movies on the workings of the industry. 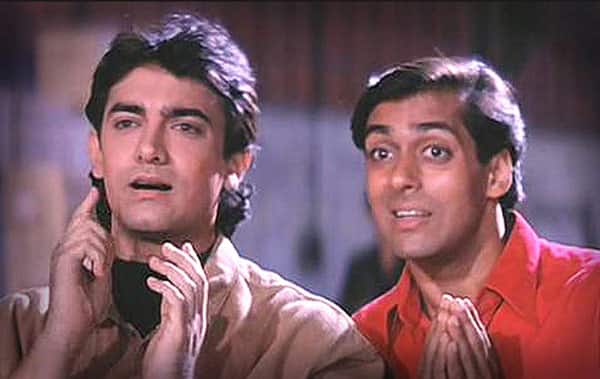 A perfect example of how box office disappointment doesn't necessarily mean a bad movie. One of the best comedies ever made in Bollywood was sadly ignored by the public then, before it became the movie with one of the biggest cult followings. 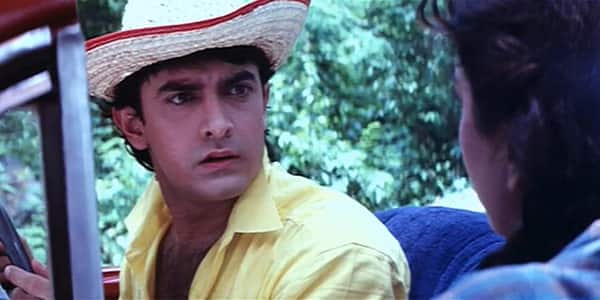 Aamir Khan and Juhi Chawla was such an adorable couple, and they shined the best in this family drama where they have to take care of three unruly kids, that was directed by Mahesh Bhatt. 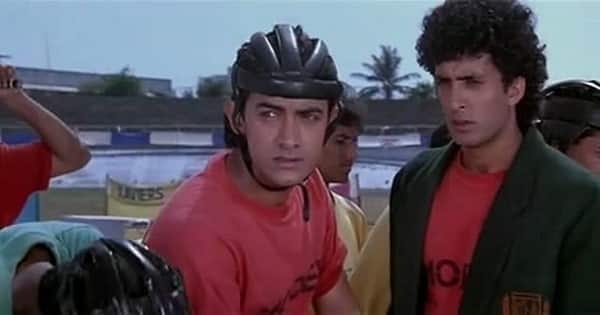 A classic underdog tale, Aamir Khan plays a carefree youth, whose life suddenly take a U turn when his brother is involved in an accident. The final cycle race is a milestone in Bollywood, in the way it has been picturised. For once we were all 'Model'ites! 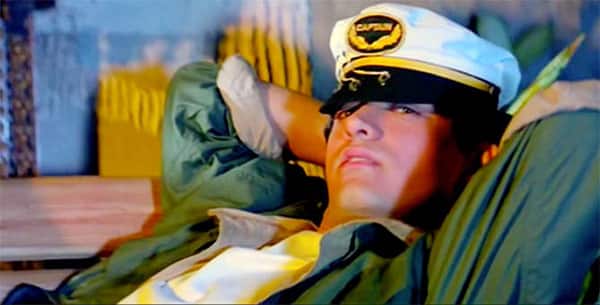 In the unofficial remake of It Happened One Night, Aamir Khan plays an opportunistic journalist who tags along with a runaway heiress (Pooja Bhatt) in search of a scoop, but falls for her in the process. 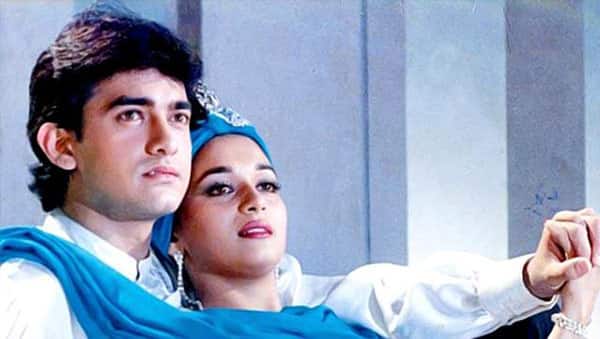 A typical romantic drama of the '90s, Dil boasted of some fine performances from Aamir Khan and Madhuri Dixit, and some memorable songs. 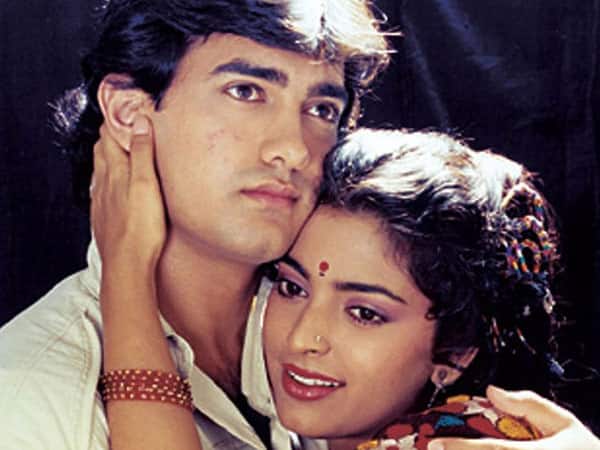 Though this is neither Aamir nor Juhi's first movie, the power of this Mansoor Khan's epic romance always make people assume that this is their debut. Still loved by many even after nearly three decades.

Gone through the list? Now vote for your fave Aamir Khan movie. We will select top 5 movies based on your votes and there will be special treat for you. So watch this space for more updates...