Dangal, Lagaan, Taare Zameen Par - 8 movies produced by Aamir Khan that show he has a slick sense of quality

16 years back, Aamir Khan turned producer and it turned out to be one great masterstroke from Mr Perfectionist, who showed us once again that he is as smart a producer as he is an actor. From his maiden production, Lagaan became the third Bollywood movie to get nominated for the Oscars for Best Foreign Film, every production of his spelled quality for both the audience as well as the artist in him. His last movie, Dangal, a co-production with UTV-Disney is now the highest grossing movie worldwide, with China continuing to shower love towards the wrestling drama. In total, Aamir Khan's production company has made eight movies till date, and each movie has been different from the other. As a producer, we also have to appreciate one more thing about Aamir Khan is that he doesn't insist that he should be the hero of his every production. Also Read - 5 Blockbusters, 8 Hits, 1 Superhit – How Shah Rukh Khan continued as the undisputed KING of the box office in the 2000s; leaving Salman, Ajay, Aamir, Akshay miles behind

So on its 16th anniversary, let's look at all the movies Aamir Khan had produced and how they have contributed in their small wondrous way to Bollywood and Indian cinema. Also Read - From the emergence of Shah Rukh Khan, Salman Khan and Govinda to being offered the role of the hero's brother – Chunky Panday lists 5 reasons for his setback after 5 hits in a row [EXCLUSIVE] 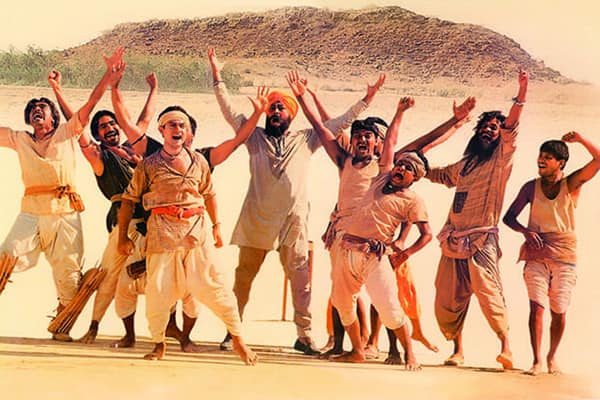 The film company was started by Aamir Khan in order to produce Lagaan who had no buyers at that time, and what a decision it turned out to be! The period drama that revolves around the game of cricket brought Oscar attention to India, and made Ashutosh Gowariker one of the most sought after directors. Even after 16 years, Lagaan still has that recall value, thanks to its premise, fantastic production values and an excellent score from AR Rahman. In a controversial movie, Aamir Khan took the reins from Amole Gupta (who later proved with Stanley Ka Dabba and Hawaa Hawaii that he is also an adept film-maker) and made his directorial debut in this movie for adults and about kids. Featuring excellent performances from Darsheel Safary and Khan himself, the movie managed to connect with the family audiences and worked well with their sentiments. For some strange reason, Aamir never made a movie after that. 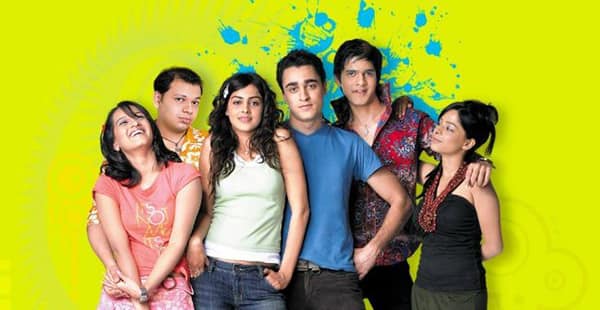 Aamir Khan launched his nephew, Imran Khan, and reintroduced Genelia D'Souza to Bollywood through this quite enjoyable romcom that was targetted towards the youth. Featuring a terrific supporting cast featuring the likes of Ratna Pathak Shah, Naseeruddin Shah, Paresh Rawal, Arbaaz Khan, Sohail Khan, Rajat Kapoor etc, and a delectable score by AR Rahman, Jaane Tu... has some smart dialogues and snappy writing. 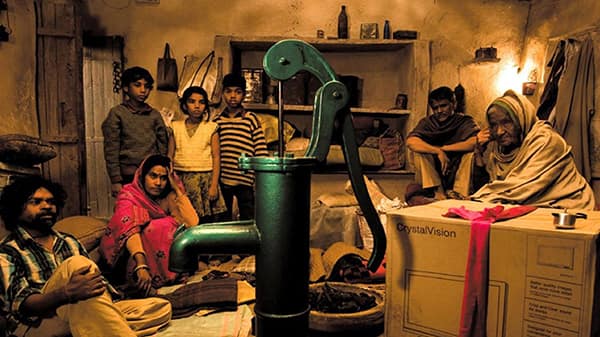 Aamir Khan produced this social satire about starving farmers and news-hungry media, that won critical acclaim and was a decent hit at the box office. It starred some fine actors in the mix, including a pre-fame Nawazuddin Siddiqui. 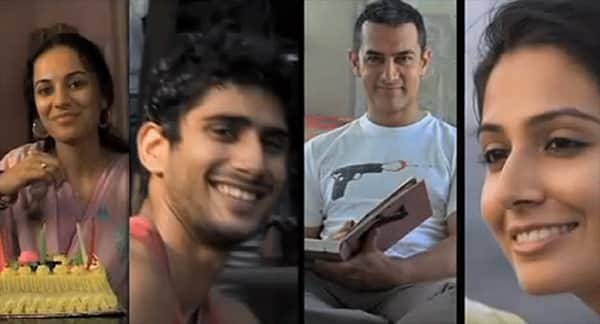 Kiran Rao has been assisting Ashutosh Gowariker and Farhan Akhtar in movies like Lagaan and Dil Chahta Hai, but it is her husband who gave her the perfect platform to showcase her skills as a film-maker. Instead of a mainstream product, she took the indie way to make a movie about four strangers, one of whom was played by Aamir Khan himself. Though it was not an earner at the box office (it was never aimed to be one), Dhobi Ghat won rave reviews from the critics. 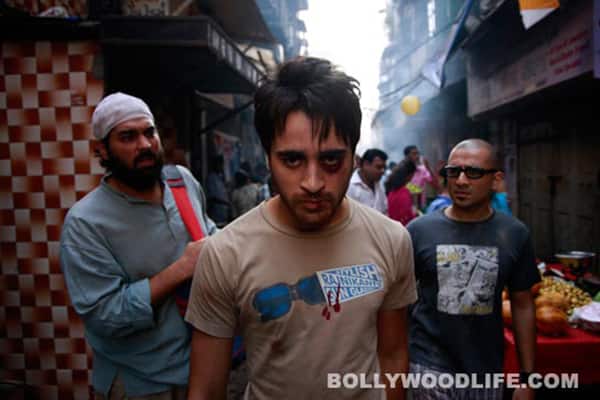 It was a bold move from Aamir Khan as a producer (he also had a cameo in the movie) and the stars, including Imran Khan, to make this adult comedy about poop jokes and stolen diamonds. And the risk paid off, as not only did Delhi Belly won the critics over, it was also a decent success at the box office. 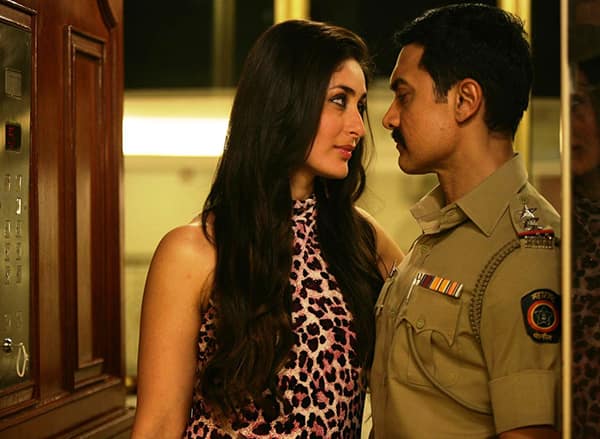 Aamir Khan co-produced this investigative thriller along with Farhan Akhtar's Excel Entertainment, and also played the lead role along with Kareena Kapoor Khan, Rani Mukerji and Nawazuddin Siddiqui. Though this Reema Kagti-directed movie was not as big hit as compared to Aamir's recent movies, it still earned 100 crores at the box office, and was praised for the treatment and the performances. 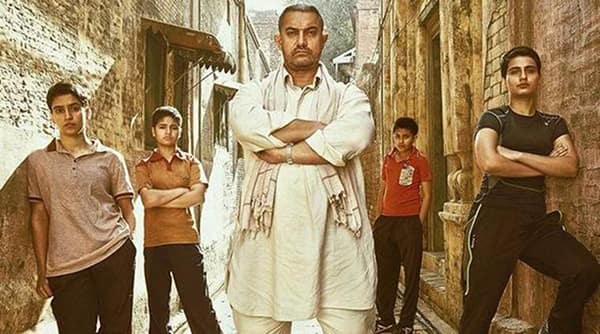 It was India's highest grossing movie, before Baahubali 2 took over. But it didn't took much time for Aamir Khan's wrestling biopic to become the highest grossing Indian movie of all time world wide grossing more than Rs 1500 crores at the box offic. China, particularly, is loving Dangal, where it is still running successfully. Dangal also earned Zaira Wasim National Award for the Best Supporting Actress.